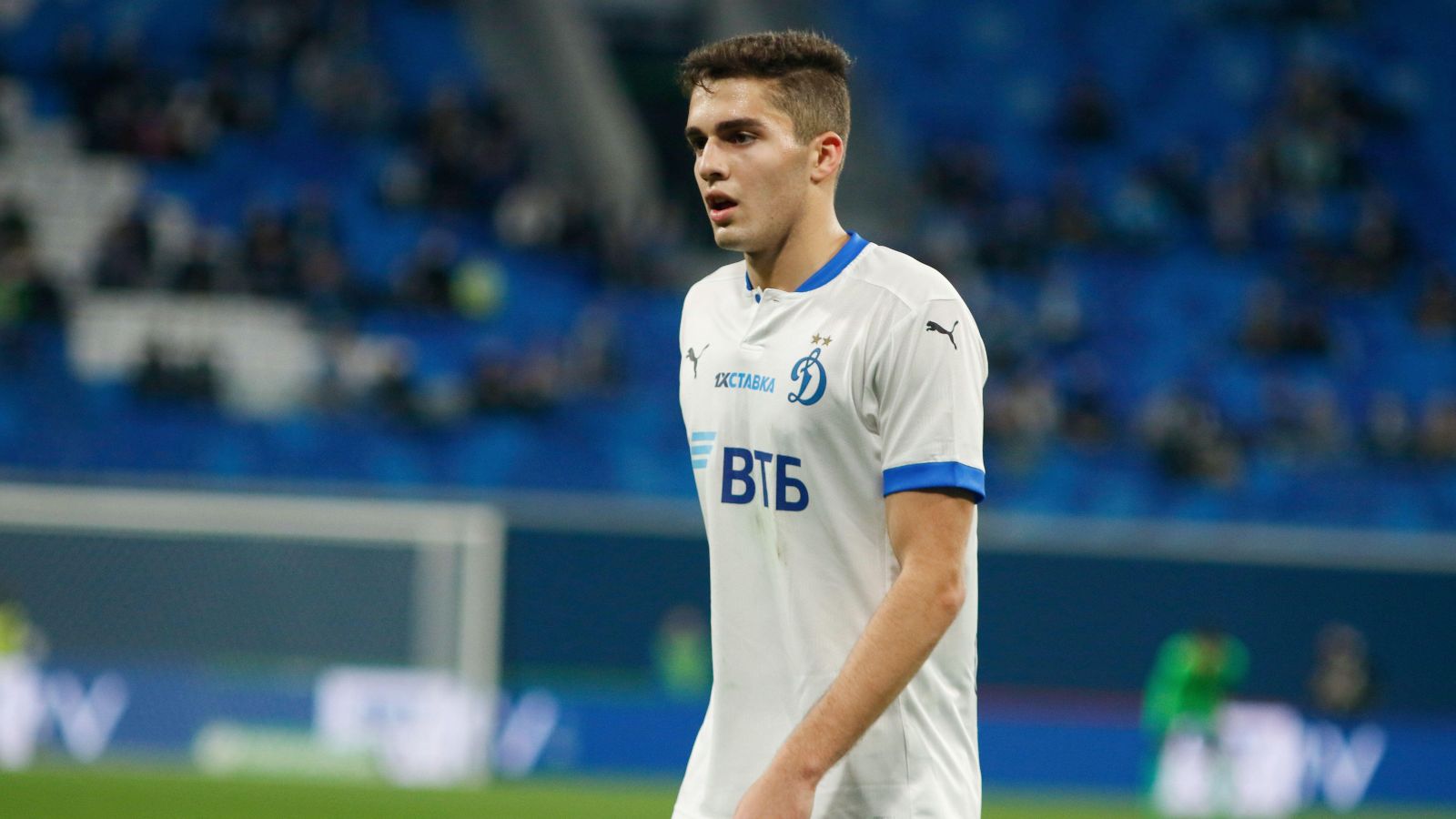 The Blues were interested in signing Zakharyan in the summer having tracked his progress for some time.

The 19-year-old enjoyed a breakthrough campaign for the Russian side in 2021-22, contributing nine goals and nine assists across all competitions.

But the Blues couldn’t get the deal over the line in a hectic transfer window for new owner Todd Boehly, which saw the club spend over £250m on seven new additions.

Some of those signings, including Carney Chukwuemeka and Cesare Casadei, point to a ploy from the new owners to look to the future as well as the present, and Zakharyan would fit with that policy.

L’Equipe (via Sport Witness) confirm that Chelsea ‘came very close’ to landing the teenager in the summer with Dinamo Moscow citing a ‘number of technical reasons’ for them failing to reach an agreement.

The report adds that Chelsea ‘will seek to complete’ the transfer in January and will require £12.6m to land the playmaker due to a release clause in his contract.

The report labels Zakharyan an ‘accelerator’ and ‘modern conductor’ while detailing his ‘intelligence’ as a footballer.

Another player Chelsea could return for either in January or next summer is Rafael Leao.