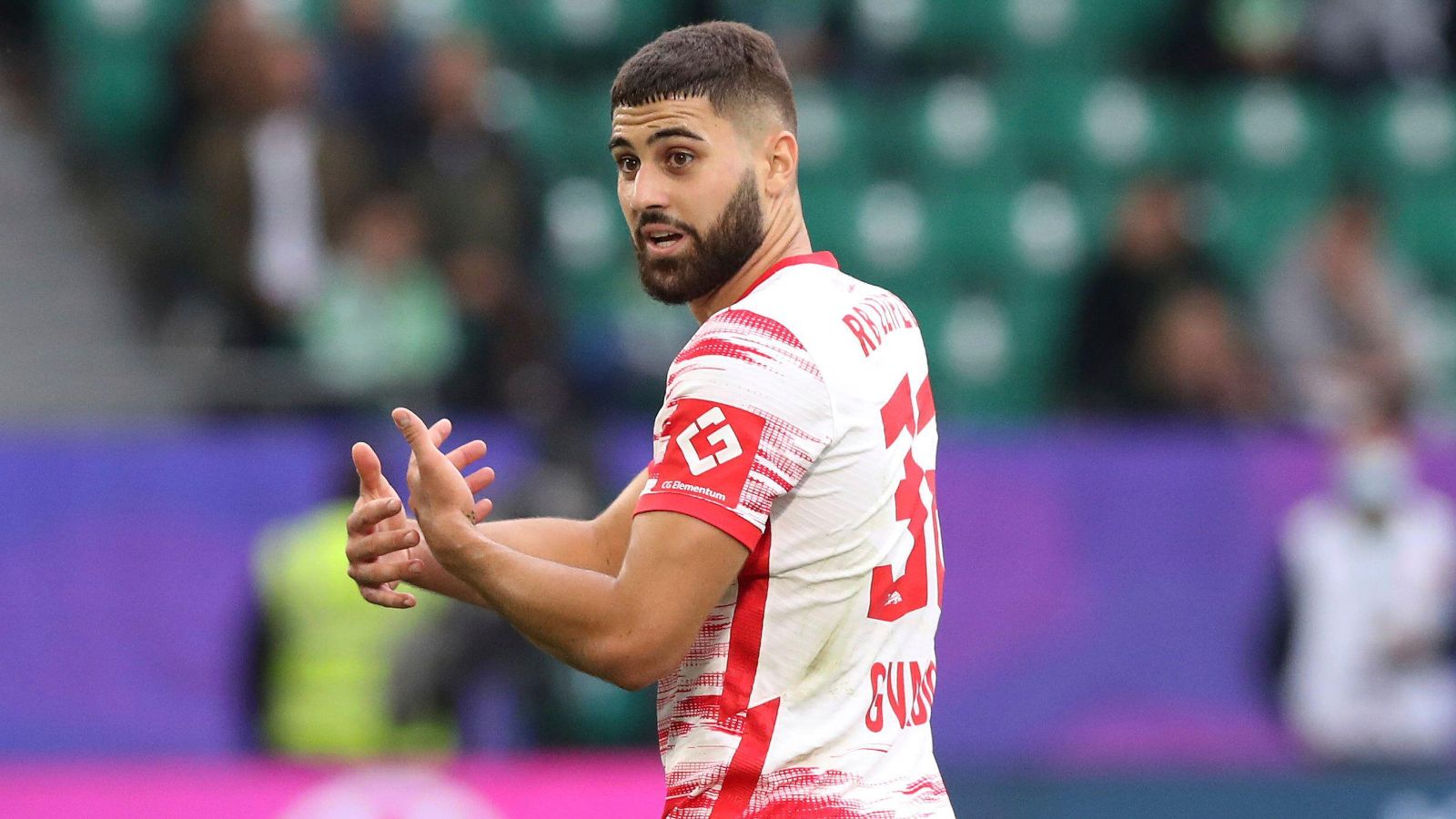 The Blues appointed Potter on a five-year contract on Thursday, just a day after sacking Thomas Tuchel.

Chelsea’s ambitious US owners are thought to have raised an eyebrow at the Premier League’s managerial merry-go-round. And Boehly and Eghbali are thought to be determined to break that cycle by installing Potter at the Stamford Bridge helm for the long-term.

Chelsea are understood to hope to be in a position to appoint a new sporting director before the World Cup, after new chairman Boehly occupied the role on an interim basis this summer.

Potter will reportedly have a say in that appointment and in transfers going forward, and he must therefore have given the go-ahead for Chelsea to go back in for Gvardiol in January…

The Blues were said to be in advanced talks with RB Leipzig over a move for the 20-year-old on deadline day and reportedly submitted a whopping €90m bid.

The defender instead opted to renew his deal with the Bundesliga side – signing a contract until 2027 – but that hasn’t put off Chelsea going back in for him in January, according to Fabrizio Romano.

Should Gvardiol arrive at Stamford Bridge he would indeed be the first signing under Potter, but we’re not sure whether he could be classed as ‘Potter’s first signing’, as the Express claim, given Boehly was clearly keen before the new manager arrived.

We very much doubt Potter is ‘already eyeing’ Gvardiol, as they claim in their headline.

Chelsea sacked German coach Tuchel on Wednesday, with Blues bosses thought to have reached the decision after a review sparked by their 100 days in charge in west London.

Boehly met with the Chelsea players to explain his decision, before Potter was at the helm the next day.

“We are thrilled to bring Graham to Chelsea,” said Boehly.

“He is a proven coach and an innovator in the Premier League who fits our vision for the club.

“He has had a major impact at his previous clubs and we look forward to his positive impact at Chelsea.

“We look forward to supporting him, his coaching team and the squad in realising their full potential in the coming months and years.”