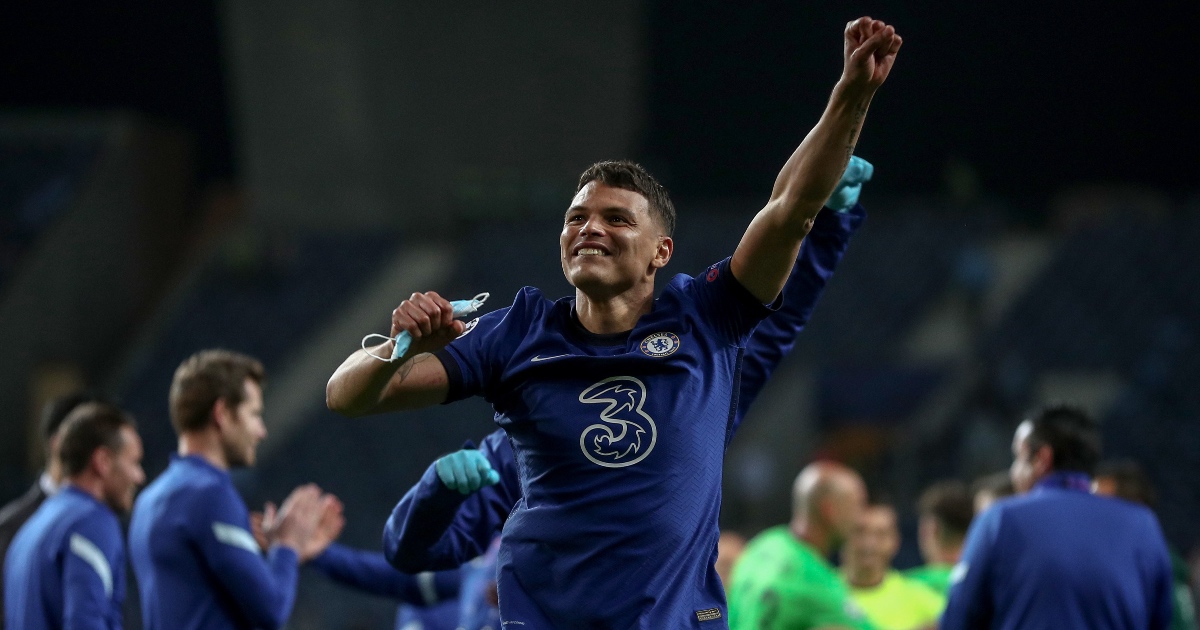 Chelsea duo Thiago Silva and Olivier Giroud have signed new contracts which will keep them at Stamford Bridge until 2022, the club has announced.

Giroud in particular has been the subject of plenty of transfer rumours in recent months.

The Frenchman has been linked with London rivals West Ham, and was also thought to have signed a pre-contract agreement with AC Milan.

But the Blues have now tied down Silva and Giroud to fresh terms.

They will remain part of Thomas Tuchel’s squad for next season as Chelsea look to retain the Champions League trophy.

Speaking about the impact of Silva, club director Marina Granovskaia said: “When we brought Thiago Silva in last summer, we knew we were adding a world-class player to the squad.

“Thiago has duly shown everyone at Chelsea his immense quality throughout this season, and he has had a huge influence on and off the pitch for us.

“We said when he signed that we hoped Thiago would add new trophies to his impressive list of honours, and he has done just that with our success in the Champions League this weekend. We now hope that he carries on in exactly the same fashion in the coming year.”

Granovskaia also revealed Giroud’s future had been sorted back in April, despite the rumours.

She continued: “Olivier has been such a crucial part of so many big moments for this club, from his contribution to our FA Cup victory in 2018 to scoring 11 goals on the way to winning the Europa League in 2019.

“He has continued to score significant goals, and we will never forget his effort against Atletico Madrid on the way to winning the Champions League this season.

“With so much to still to play for, there was only one decision we could make when we exercised the option to extend his contract back in April.”

The two players follow Tuchel, who signed a two-year contract extension with the club earlier on Friday.

The German has turned Chelsea into a genuine force since taking charge in late January. He helped to make a sub-par and downtrodden side Champions League winners and FA Cup finalists.

They also finished in the top four and will likely be hunting down champions Man City in the Premier League next term.