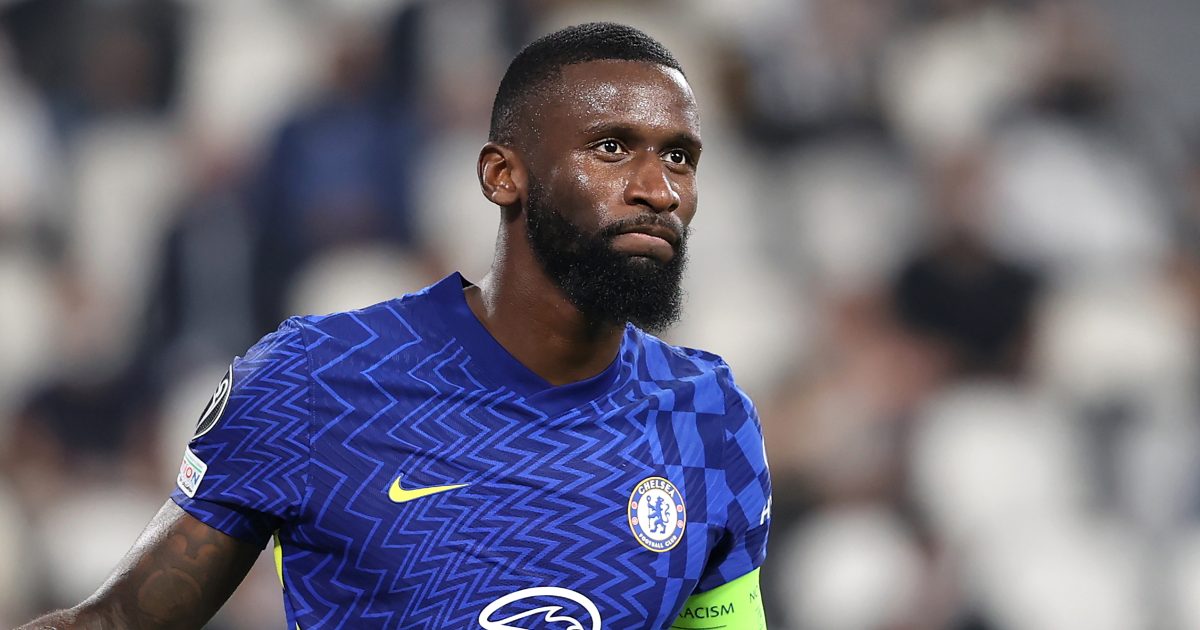 The German defender is out of contract with the Blues in the summer and will be allowed to sign a pre-contract ageement with prospective suitors in January.

And according to the Independent, Madrid are very keen on the centre-back and have an ‘informal agreement’ in place.

Rudiger’s brother, Sahr Senesie, acts as his agent and reportedly met with Madrid last month and sorted out the agreement with the La Liga giants.

Nothing has been signed yet, but it’s thought agreements on the table from both Madrid and Bayern Munich are more lucrative than Chelsea’s latest offer.

Manchester United and Tottenham are also rumoured to be interested, but the report claims Rudiger would prefer not to join a Premier League rival.

Rudiger has been a huge part of Chelsea’s success under Thomas Tuchel, revitalised after the German boss replaced Frank Lampard at Stamford Bridge.

Tuchel has consistently praised Rudiger’s performances and insists he wants him to stay at the club.

Tuchel said last month: “He (Rudiger) has been outstanding from day one and is getting better and better at a very high level.

“The situation is the situation. We want him to stay, this is very clear and he knows it.

“But sometimes in these situations, there is a certain delay and, obviously, there is a delay in these talks and his decision.

“He is fully committed to Chelsea right now and I am absolutely sure he feels the trust, respect and love from the club and spectators.”

Andreas Christensen and Thiago Silva are also out of contract in the summer and while Silva may be allowed to return to Brazil, Chelsea will not want to lose Christensen with Rudiger seemingly heading for the exit.