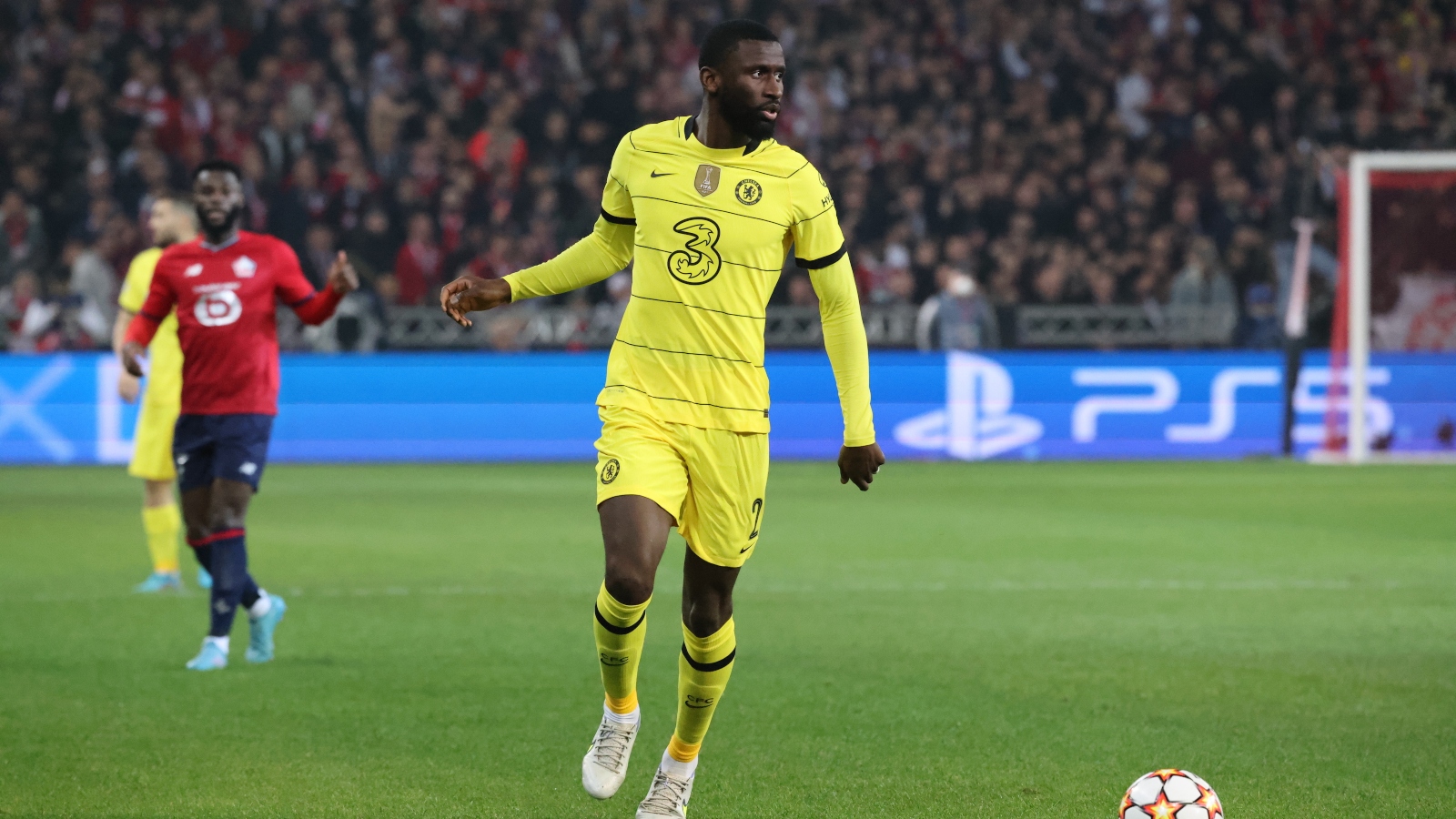 Chelsea defender Antonio Rudiger would like to speak to the new Man Utd manager before he decides his future, according to reports.

The current sanctions imposed on Chelsea owner Roman Abramovich by the UK government make it more unlikely that Rudiger will sign a new contract before the summer.

There has been interest from Real Madrid, Bayern Munich and PSG with reports in December claiming that Man Utd have entered the race for the 29-year-old.

There were reports at the weekend that the German centre-back had turned down Man Utd in favour of a move to Serie A club Juventus.

But Sport Bild journalist Christian Falk insists that Rudiger ‘would like to talk’ to the new Red Devils manager before he makes any decision about his future.

TRUE✅ a decision about a future of @ToniRuediger at @ManUtd is difficult. Rüdiger would like to Talk with the new Coach before… pic.twitter.com/PuGQQKx2J1

United have started the interview process to find their next permanent manager with Erik ten Hag and Mauricio Pochettino the two favourites to take over.

Akanji’s contract is up in the summer of 2023 and a report in Bild nine days ago indicated that Man Utd were willing to double his wages to sign him.

Robinson told Football Insider: “Rangnick will have a lot of information about the player from his time and contacts in Germany.

“You just wonder how big a say he will have on the incomings this summer. How much pull does he have on who is the new manager? How much say does he have on new signings? We just don’t know.

“I think it has to come from the new manager, whoever that may be. They need to assess what he wants.

“Akanji is a top-class centre-half though. If they can pick him up on the cheap then it is a no-brainer in my opinion.”