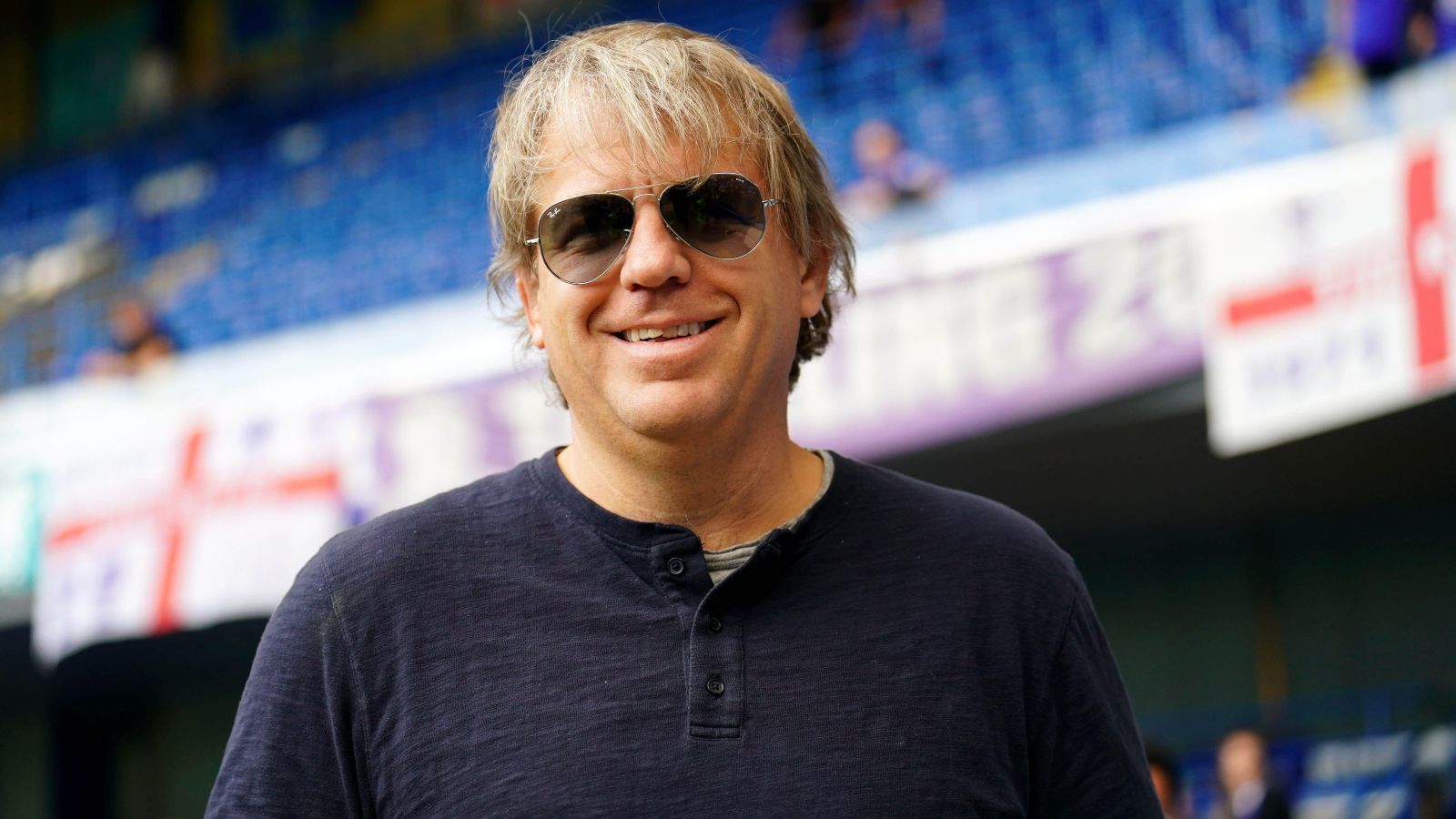 The sale of Premier League side Chelsea is inching ever closer to being ratified, the PA news agency understands.

Roman Abramovich now expects to have met the UK Government requirements for the granting of a new sale licence, it is understood.

Russian-Israeli billionaire Abramovich has hoped for some time to have been able to satisfy Government expectations on how to handle his £1.5billion loan to Chelsea.

The 55-year-old is thought to be confident those demands have been reached, which would finally pave the way for Downing Street to sign off on the sale.

Abramovich is understood to have provided confirmation to the Government that his associate Demetris Ioannides has resigned from the trust owning Camberley International, the company holding that £1.5billion debt he intends to write off.

The UK Government sanctions against Abramovich mean he must not benefit from Chelsea’s sale, with the debt expected to be frozen and then later converted to equity.

US magnate Boehly will become Chelsea’s controlling owner once the takeover is complete, though California investment firm Clearlake Capital will assume the majority shareholding.

Boehly’s consortium completing the takeover will bring to an end a 12-week saga that was sparked by Abramovich officially putting the Blues up for sale on March 2.

Chelsea’s players and staff found out the club was being sold at Kenilworth Road, amid final preparations for their FA Cup fifth-round clash at Luton Town.

The Blues prevailed 3-2 despite the obvious distractions, as Abramovich released a statement pledging to write off the club’s debt and set up a foundation to aid victims of the war in Ukraine.

Abramovich was then sanctioned by the UK Government on March 10, with Downing Street claiming to have proven his links to Russia president Vladimir Putin.

Chelsea were put under a strict Government operating licence, with all of Abramovich’s other UK assets frozen.

Once Boehly’s takeover is complete the Blues will be able to return to business as usual – and there will be no time to lose on reconfiguring the playing squad.

The sanctions meant Chelsea could not conduct any transfer business, with either existing players or external targets.

The boss has a message for you! 💙 pic.twitter.com/fzGkDPnfCc

Antonio Rudiger is joining Real Madrid on a free transfer and Andreas Christensen is headed to Barcelona, so the Blues need two centre-backs to start their summer window business.

Sevilla’s Jules Kounde has been a long-term target and Chelsea are understood to have the chance to wrap up a quick deal to recruit the France defender.

Manager Thomas Tuchel will want to resolve the futures of club captain Cesar Azpilicueta and Marcos Alonso too, with both Spanish wing-backs also further targets for Barcelona.