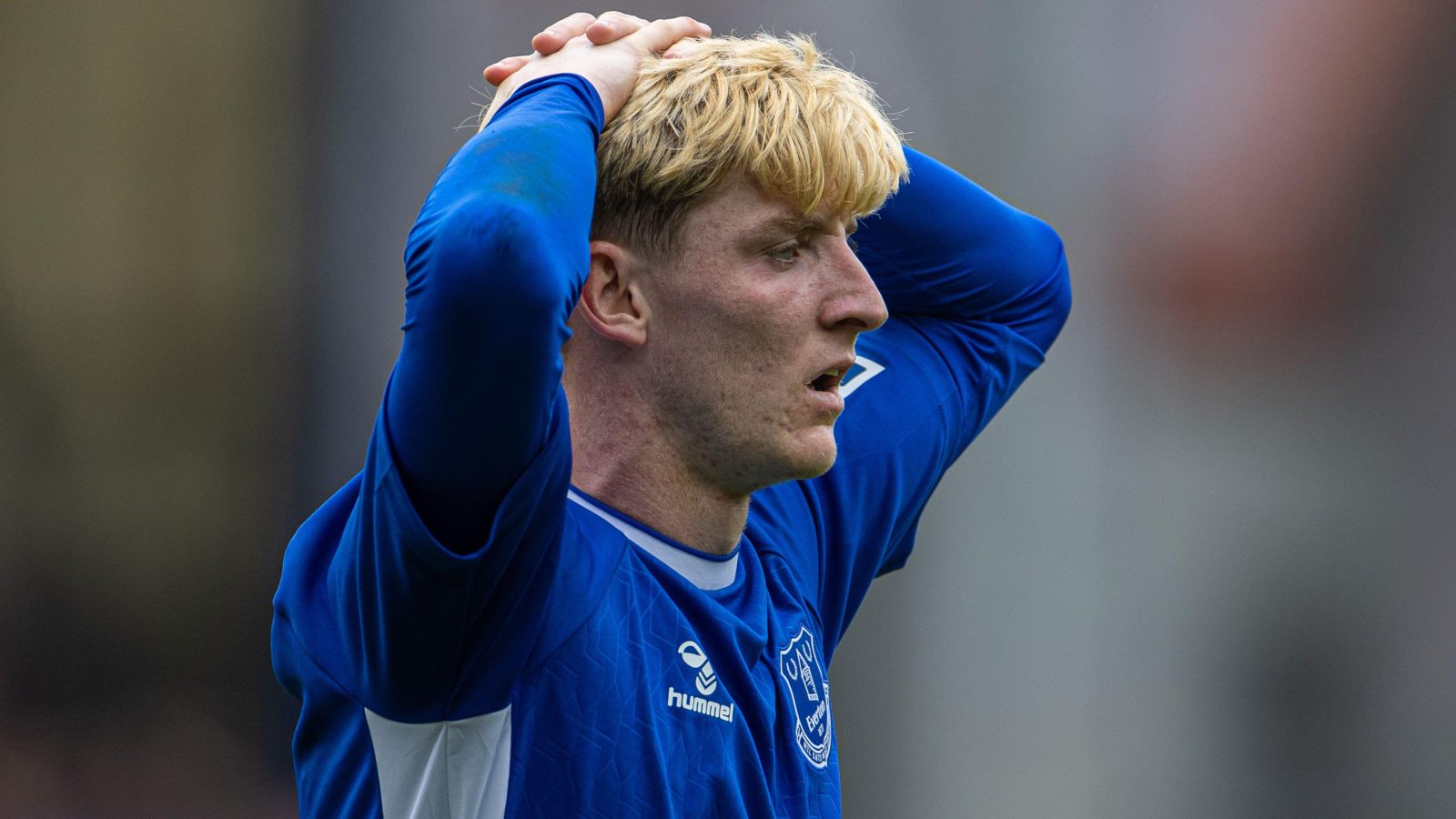 Chelsea are reportedly set for a ‘frantic’ end to the transfer window as Todd Boehly is prepared to make several more signings to bolster their squad.

Boehly’s consortium completed their takeover of Chelsea last year and they have been quick to throw their weight around in the transfer market.

They were the Premier League’s biggest spenders in the summer as over £250m was spent on new signings. The club’s additions included Raheem Sterling, Wesley Fofana, Kalidou Koulibaly and Marc Cucurella.

Despite this, Chelsea have struggled on the pitch as they found themselves stuck around the mid-table places. The Blues have also changed manager this season with Thomas Tuchel being replaced by Graham Potter.

The former Brighton head coach finds himself in the middle of a tough run and it now looks unlikely that they will qualify for the Champions League next season.

Boehly is looking to solve their issues with more new signings as over £150m has already been spent this month. Mykhaylo Mudryk has been their most expensive addition and they have also paid around £9m as a loan fee to bring in Joao Felix from Atletico Madrid.

According to The Telegraph, Chelsea are far from finished as they are ‘gearing up for a frantic end to the January transfer window’.

Their report states that Chelsea have ‘shown interest’ in Everton duo Anthony Gordon and Amadou Onana.

Gordon was previously linked with the Blues in the summer following his impressive breakthrough season to Everton in 2021/22. They ended up looking elsewhere as the Toffees were holding out for around £60m for their academy product.

The report notes that Newcastle are ‘interested in Gordon’ but he ‘remains on Chelsea’s radar’. They are said to be considering making a bid that would see the Englishman return to Everton on loan until the end of the season.

As for Onana, Everton are ‘highly reluctant’ to sell him as he only joined the club in the summer from Lille. He has actually been one of their better players this term after the Toffees beat West Ham to recruit him.

Chelsea are looking to exploit ‘Everton’s Financial Fair Play issues and need to raise cash’ and they would reportedly look to loan Onana back to his current club if a transfer could be completed this month.

The report later adds that Chelsea have ‘made an enquiry’ to Tottenham over the availability of Yves Bissouma. The midfielder has barely featured for Spurs this season following his big-money switch from Brighton.

The Blues ‘were not given any encouragement’ by Tottenham though so a deal is unlikely.

It is also stated in the article that Chelsea remain interested in Enzo Fernandez and Moises Caicedo but they ‘will also consider temporary midfield options if they cannot land any of their top targets’. Barcelona’s Franck Kessie would be a ‘possible loan target’ in that case.