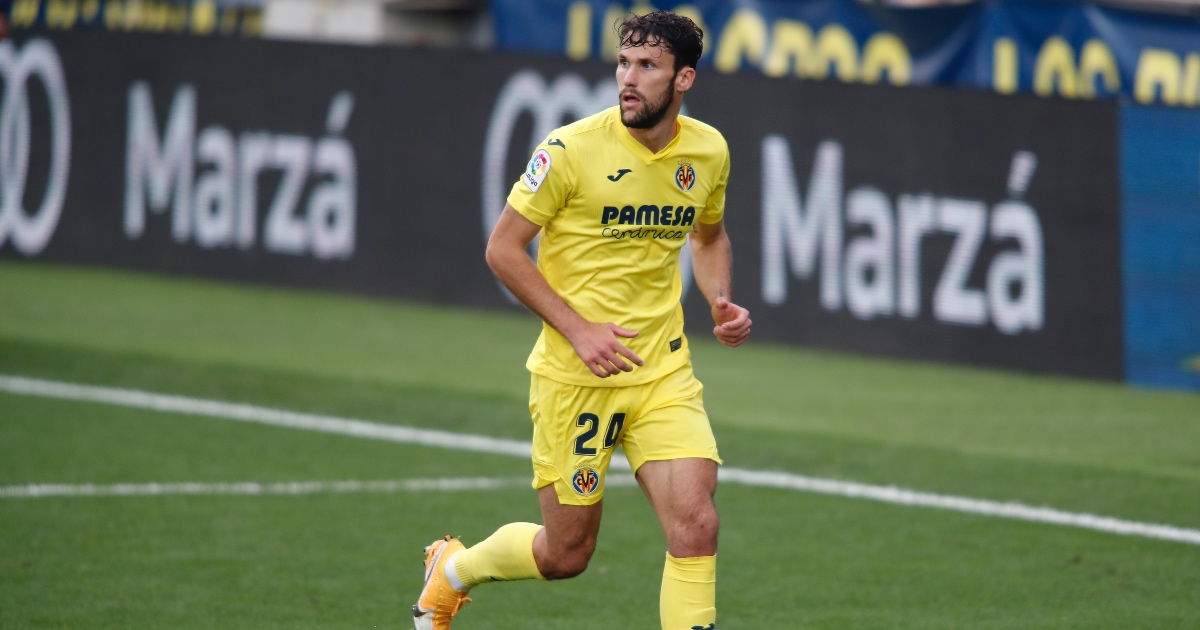 Chelsea are plotting a €35million move for Villareal left-back Alfonso Pedraza, according to reports.

It’s hoped that a wing-back can be signed to provide competition for regular starter Ben Chilwell.

According to Caught Offside, Chelsea have lined up Pedraza as an ideal candidate.

The 25-year-old has played 27 times in La Liga this season, helping Villareal to reach seventh in the table.

He’s also been a standout performer during their Europa League campaign. They recently beat Dinamo Zagreb in the quarter-finals and are due to face Arsenal in the semis on Thursday.

Pedraza’s impressive displays at left-back have seen him catch the eye of Brighton officials in the past, but it now looks like he could secure a move to Chelsea.

The Spaniard’s release clause stands at €35million, which is a fairly reasonable price in today’s market.

In comparison, they spent £20million to sign Alonso from Fiorentina and £45million to land Chilwell in August last year.

Chelsea may need to act fact to get their man, however. He is also on the radar of European giants Barcelona and Inter Milan.

Barca have a similar idea to Chelsea, as they want Pedraza to operate as an understudy to first-choice left-back Jordi Alba.

Given Alba is now 32 years of age, it’s hoped Pedraza will take his place in the near future.

The report mentions another option for Chelsea if they are beaten to the signing of Pedraza.

Atalanta’s Robin Gosens is also appreciated at Stamford Bridge. The 26-year-old can operate as a left wing-back or left midfielder, meaning he would suit Thomas Tuchel’s 3-4-3 formation well.

Gosens is more of a threat going forward than Pedraza. He’s already bagged nine goals and six assists for Atalanta this season, as he is thriving in their attacking style.

Chelsea may need to sell either Alonso or Emerson first if they want to land a new left-back.

Alonso is the subject of interest from Inter, who are storming to the title under former Chelsea boss Antonio Conte.

Emerson has been given a £17million price tag by the Blues and is wanted by Napoli.