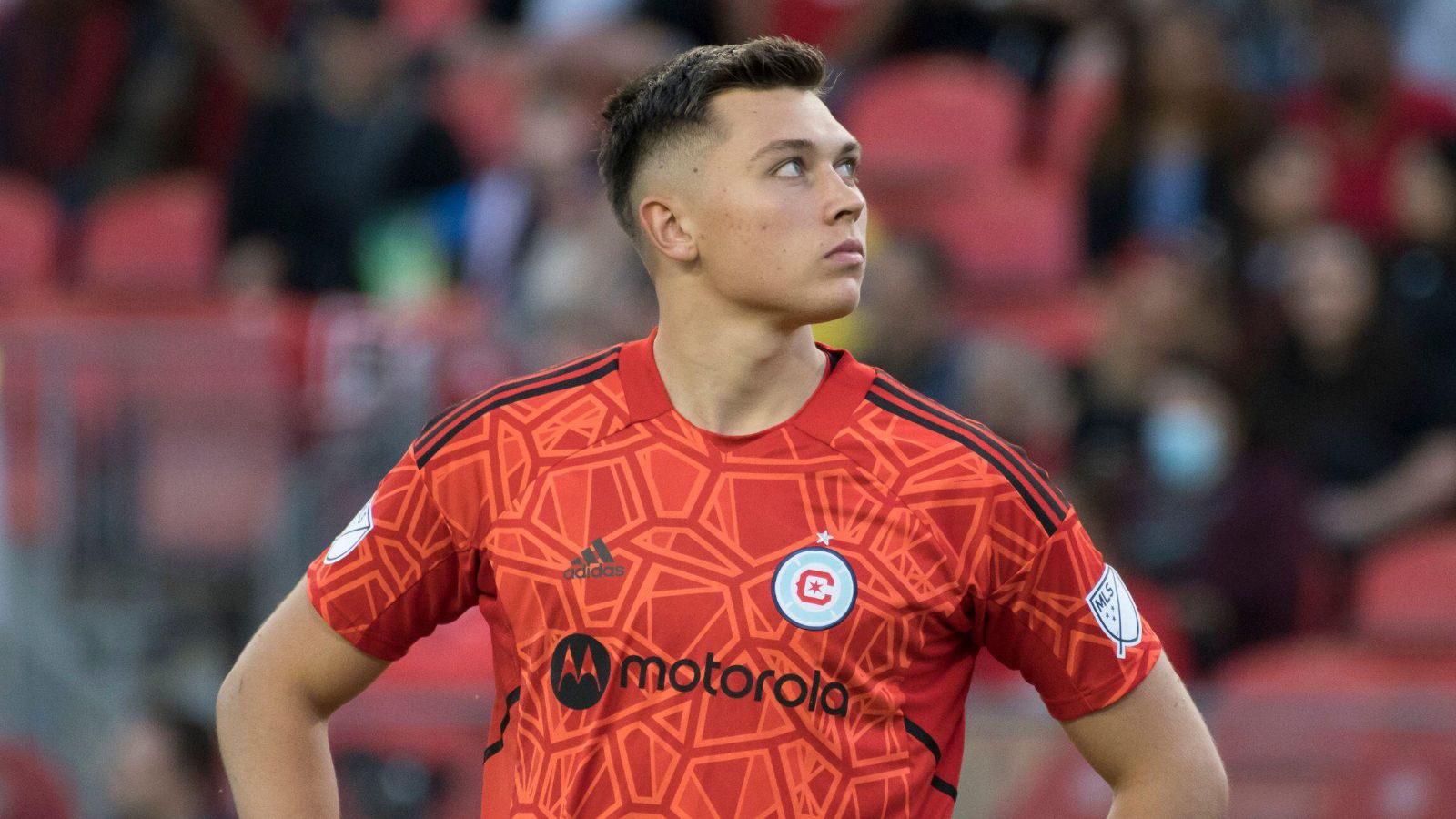 Chelsea have made their third summer signing and they are now reportedly joining Tottenham in targeting Wolves star Adama Traore.

The Blues have had a lot going on over the past few months. After a long process of finding a new owner, Todd Boehly’s consortium completed its takeover of the club in May.

The American businessman has not wasted time spending his money this summer. Chelsea have spent big to sign Raheem Sterling and Kalidou Koulibaly from Manchester City and Napoli respectively.

The Londoners have been linked with Gabriel Slonina in recent days. The 18-year-old has played 33 times in the MLS for Chicago Fire over the past two campaigns.

Chelsea seemingly consider him to be their future number one and will hope that he turns out to be a better signing than Kepa Arrizabalaga.

The Premier League club confirmed on Tuesday evening that Slonina has joined them on a permanent basis and that he has penned a six-year deal.

Slonina will return to Chicago Fire on loan before he returns to Chelsea at the start of 2023. Fabrizio Romano is reporting that he will cost £12m ($15m) plus add-ons.

Chelsea are not done there, though. They are looking to sign Brighton left-back Marc Cucurella, who has been targeted by Manchester City this summer.

They are also understood to be in the market for a new right-back. Traore has been mentioned as a target in the last couple of days.

The Wolves player is not short of pace and he is as muscly as all hell, but his main weakness is his end product.

Traore does not get anywhere near as many goals and assists as he should given the qualities he’s got at his disposal.

He has spent the majority of his career as a winger, though he has been used as a wing-back as well.

Tottenham had their eye on him in January, but he ended up returning to his boyhood club FC Barcelona on loan.

The Spain international only started a couple of times in the league and he is now back at Wolves ahead of the 2022/23 campaign.

90min are reporting that Traore is ‘hoping to secure a move away’ this summer, unsurprisingly.

The report goes onto state that Tottenham and Chelsea are currently the two clubs interested in him.

His contract expires in 2023 and 90min suggest that he could be sold for ‘£15m or possibly even less’.