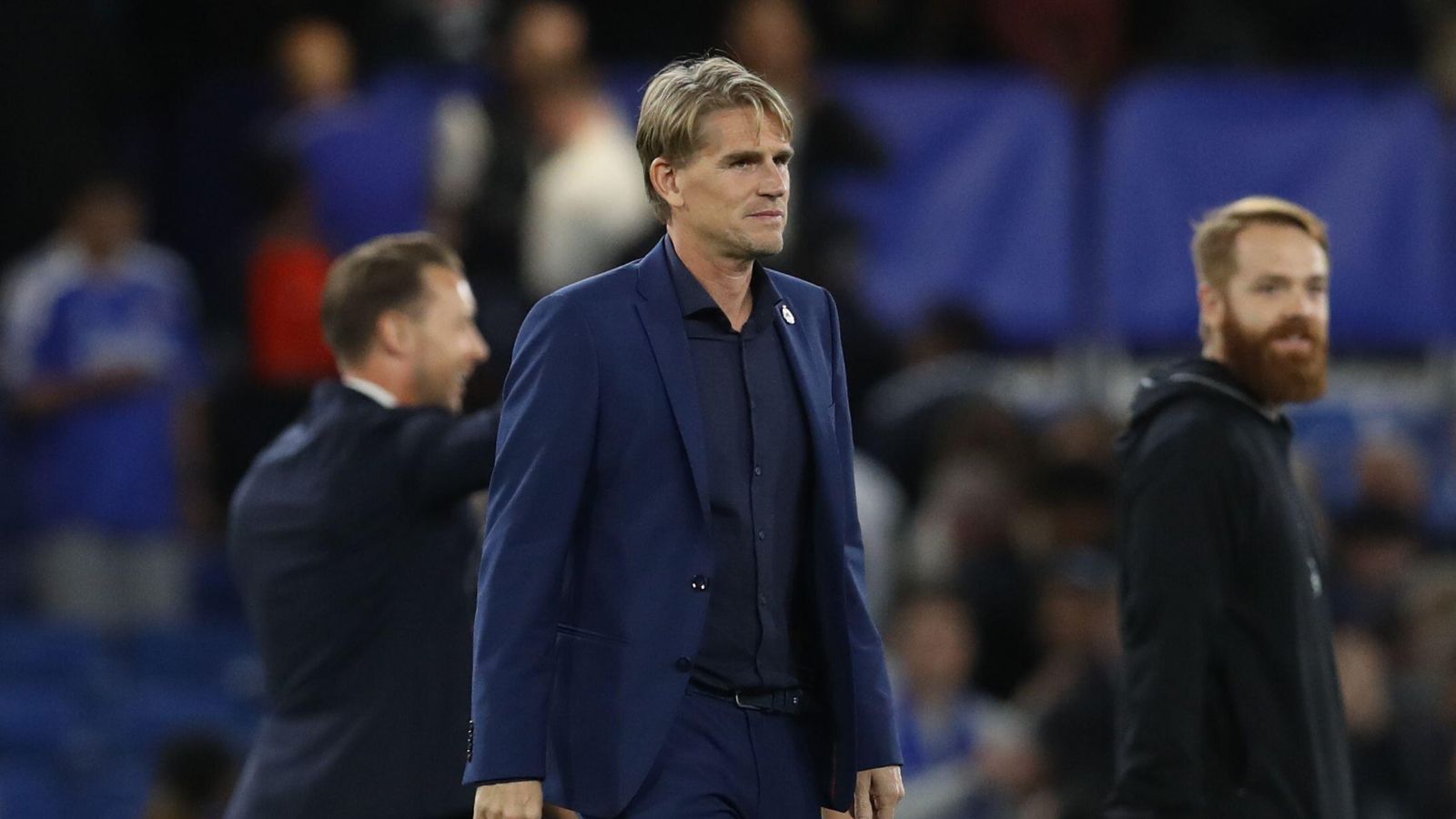 Christoph Freund has admitted that Chelsea were “interested” in him but he has confirmed that he has opted to remain at Red Bull Salzburg.

The sporting director has been heavily linked with a move to Stamford Bridge as Todd Boehly looks to revamp the club’s structure behind the scenes.

As quoted in a statement published by the Austrian side, Freund said: “As I have already confirmed in interviews, Chelsea FC was interested in me.

“When such a big club asks, it not only honours me and the work of FC Red Bull Salzburg, it is of course also a circumstance that entails personal considerations.

“But I’ve come to the conclusion that I’m in the best of hands with FC Red Bull Salzburg and that a change is out of the question for me.”

It had been reported Chelsea were hopeful of appointing Freund but Salzburg have said no official approach was ever made.

Managing director Stephan Reiter said: “Christoph Freund has been doing excellent work for us for many years and only recently extended his contract until 2026.

“I can hereby confirm that he will remain sporting director of FC Red Bull Salzburg. We have not received any enquiries about a possible change.”

In doing this, Freund has p*ssed all over Fabrizio Romano’s bonfire.

The journalist reported on Sunday that the director was ‘set to agree terms’ to join Chelsea.

The usually reliable Romano was made to defend himself after Reiter rubbished his report, claiming that Chelsea had not approached them for Freund.

Romano has still been insisting that Freund to Chelsea is as good as done, though.

He stated on Tuesday morning that “it is only a matter of time” before Freund arrives in London:

“Freund is considered one of the best sporting directors around. He works hard behind the scenes, and he’s turned down many other offers from the Premier League in the last few years,” Romano wrote for Caught Offside.

“Freund wanted to be respectful to Salzburg, but he’s told them about the opportunity at Chelsea, and now it’s only a matter of time before it’s done. It’s really imminent.

“What Freund did at Salzburg is incredible – they invested in Erling Haaland and he became one of the best strikers in the world. Sadio Mane was also signed by Freund at Salzburg, and we’ve seen what he’s done in Europe in the last few years.

“Naby Keita was another discovered by Freund. I could mention many others, Patson Daka at Leicester for example. He made more than €500m from player sales – incredible work, it’s not easy to do that kind of work. All these factors made a difference for Chelsea.”

Romano has now been left with egg on his face and his reputation challenged. All we can say is, Forza David Ornstein!