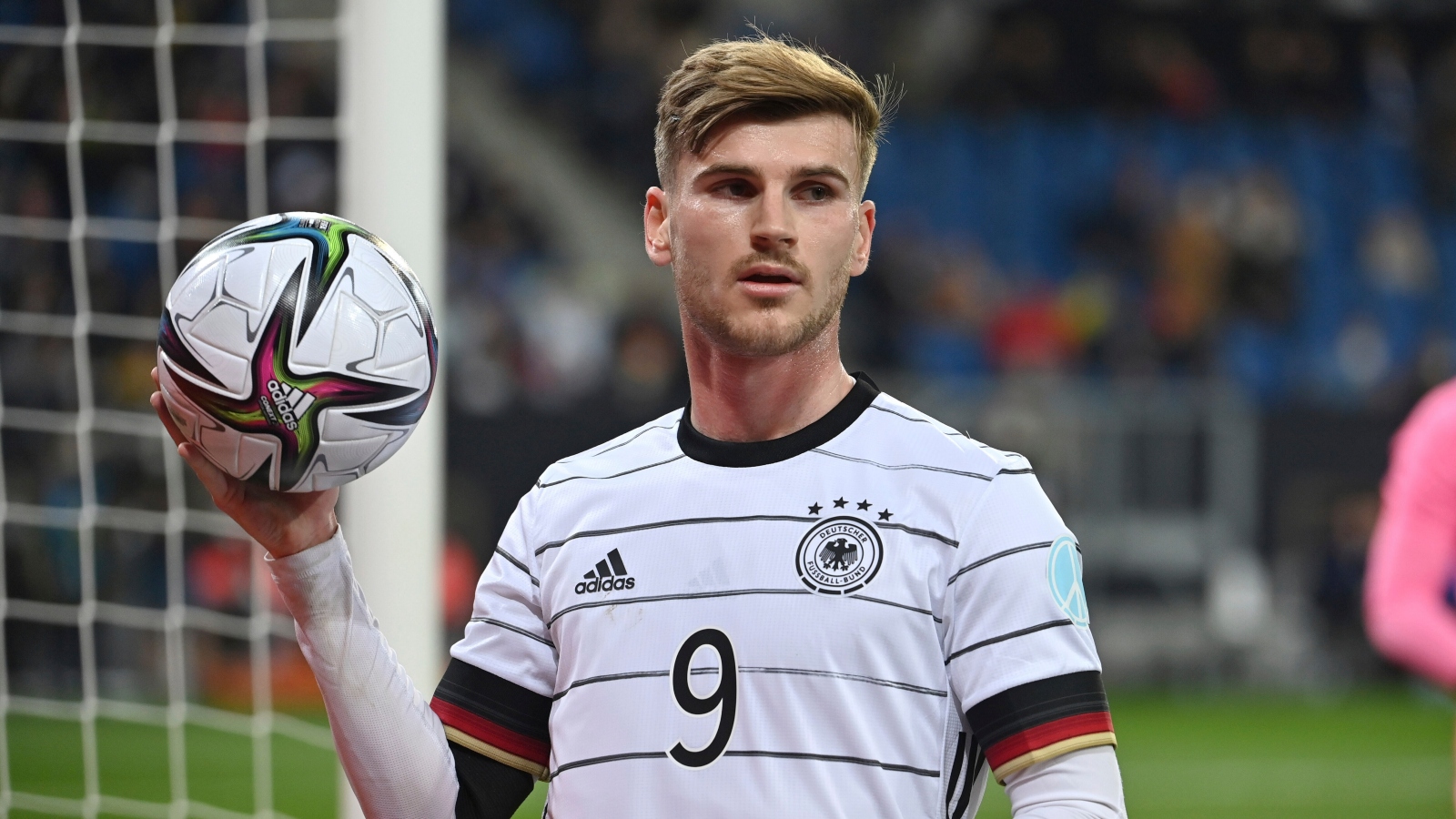 Werner joined Chelsea from RB Leipzig for a reported £47m fee in 2020 but has struggled during his time at Stamford Bridge.

He only scored six goals in 35 Premier League games last season and has been equally poor in front of goal this term, netting once in 14 league appearances.

The 26-year-old scored, however, as Germany picked up a routine 2-0 victory against Israel on Saturday evening.

Following the match, Werner said that his Chelsea career is not going the ‘way he’d like’, whilst noting that he feels “very comfortable” in Flick’s Germany system.

“I’m a striker and always want to score,” Werner said (quotes via the Daily Mail). “Things aren’t going the way I’d like at Chelsea, so it’s all the better that things are going well here under Hansi Flick.

“I really enjoy playing football, no matter where I’m playing. There are differences in the style of play between football at Chelsea and here.

“Maybe the one at the national team suits me better. Here, I always have scoring chances, I can score goals. I feel very comfortable here.”

Meanwhile, England boss Gareth Southgate has praised Conor Gallagher for his performance against Switzerland on Saturday.

Gallagher, on loan at Crystal Palace from Chelsea, has been one of the stand-out Premier League midfielders of the season so far and was rewarded with his first senior England start in the 2-1 friendly win over Switzerland.

Speaking to Sky Sports in his post-match interview, Southgate said of Gallagher: “He’s infectious, isn’t he? I think he can set the tone for the rest of the team, we see that with his club every week.

“He presses with ambition. Some players get close to people and don’t actually win the ball. He goes and he makes contact and he turns a lot of ball over.

“In the first half that was important. We actually didn’t use that ball well enough. We had three or four moments in attacking transitions where, with a better pass or a better decision, we should have capitalised before we did on the first goal.”