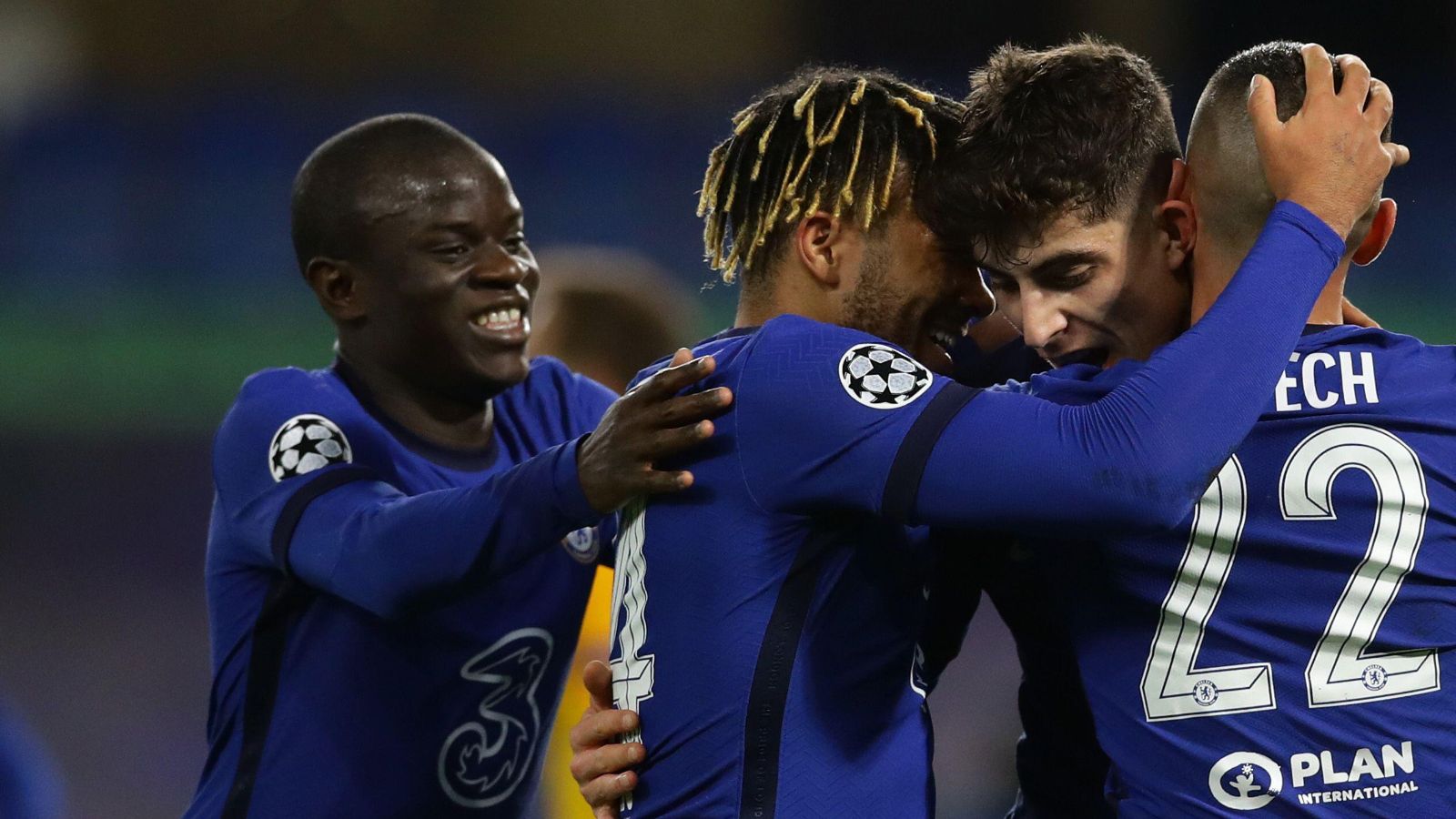 According to reports, Chelsea midfielder N’Golo Kante is ‘being considered’ by Man Utd with him being ‘made available for a reduced price’ this summer.

The 31-year-old made the move to the Premier League in 2015. He helped Leicester City lift the title in remarkable fashion in 2015/16.

Kante has spent the last seven years at Stamford Bridge following his £32m move to Chelsea.

Chelsea: What they need this summer, and how likely they are to get it

The midfielder has helped Chelsea win the Premier League, Champions League, Europa League and FA Cup. He was also a key player for France as they lifted the World Cup in 2018.

Kante featured less for Chelsea in 2021/22 as he was impacted by injuries. His contract is due to expire in 2023.

The Athletic are reporting that Man Utd are ‘prioritising centre-midfield’ this summer and ‘two additions are on the agenda’.

It is said that Kante is ‘being considered’ by the hierarchy at United. Thomas Tuchel is understood to be keen to ‘freshen up his midfield’.

The report adds that Kante is ‘expected to be made available for a reduced price due to his contract expiring in 12 months’.

The Daily Telegraph named Sterling as one of seven targets for Chelsea this summer, especially if they sell ‘one or all of [Timo] Werner, [Hakim] Ziyech and [Christian] Pulisic’.

“Chelsea need a big summer of signings and they might not get that,” Merson told the Daily Star.

“They need at least a couple of defenders because Antonio Rudiger and Andreas Christensen are leaving, and they might not be the only ones leaving either.

“But they are stuck with Romelu Lukaku. They won’t be able to sell him without making a loss, and who could they get to replace him? Top-class centre forwards are scarce.

“He likes to arrive late in the box at the far post for a tap-in. There’s an art to that. But I don’t see that ball getting whipped across the box like that too often at Chelsea, so where does he get his goals from?”