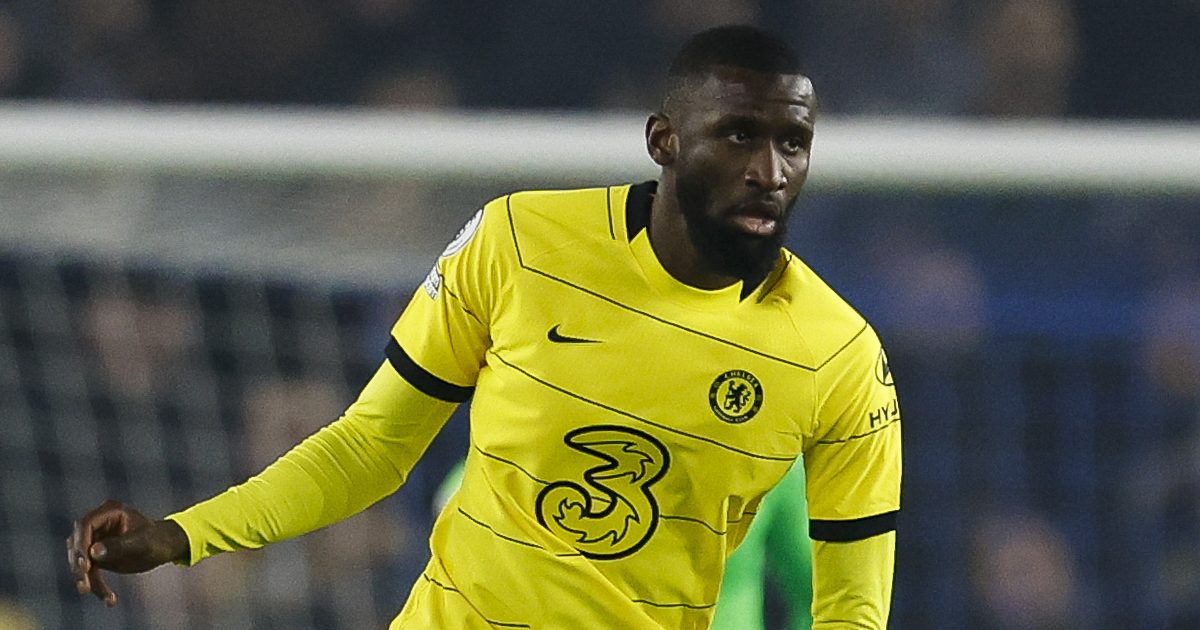 Chelsea defender Antonio Rudiger has called on “people to make decisions” regarding his future at the club amid reports linking him with a move away.

The Germany international has been with Chelsea since 2017. He has been an ever-present for the Premier League side but his future is in doubt.

Rudiger is out of contract this summer and the likes of Man Utd and PSG have been linked with him.

The Zouma situation was simple and Moyes f***ed it

The Athletic are reporting that Rudiger is asking for around £225,000 per week to stay on at Chelsea.

Rudiger was offered improved terms of £140,000-a-week back in August and this is said to have ‘upset’ the defender.

Talks restarted between the parties in December and there is now ‘more positivity’ that an agreement can be reached. Rudiger has spoken out about his future:

“I feel great here, I have always said it. I think the way I play you can see that I’m happy here. But there are also other people who have to make decisions.”

Speaking after Chelsea beat Palmeiras to win the FIFA Club World Cup, Rudiger said: “Of course I want to win the Premier League.

“Does it keep getting better and better for me at Chelsea? Yes. We had never won this trophy (FIFA Club World Cup) in Chelsea’s history before. I’m very delighted that we didn’t give up, that we did our thing. We tried everything and won.

“I just want to help, I just want to be important and lead by example. This is the main thing. We all showed character against Palmeiras. None of us gave up.

“Thiago Silva gave away the penalty (for Palmeiras to equalise) but he didn’t lack anything. He continued and continued. And there was a great impact from the guys who came on from the bench, Hakim Ziyech, Christian Pulisic, Malang Sarr, Timo Werner and Saul Nigues. They all worked very hard.

“The Premier League is the toughest competition to be honest because Manchester City set a very high standard. We have to get to a point where we can go on a long marathon.”