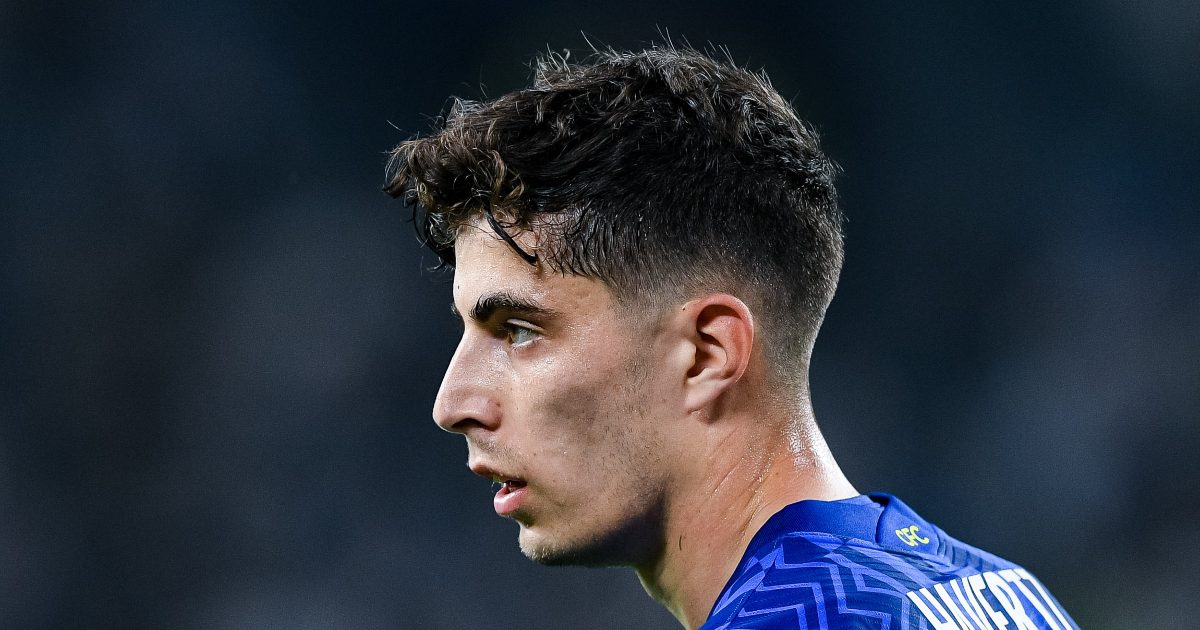 Chelsea star Kai Havertz has admitted that he was aware that he would have been mocked on social media had not taken his chance in the Champions League final.

The Blues spent an initial fee of around £62m to sign Havertz last summer from Bayer Leverkusen.

The attacking midfielder grabbed nine goals and nine assists for Chelsea last season across all competitions.

Every PL club’s first signing under their current owners

Havertz’s best moment in a Chelsea shirt so far came during last season’s Champions League final. He scored the winning goal in the final as his side beat Manchester City 1-0.

As reported by Football London, he said that he was wary of how much he would have been criticised had he missed that chance:

“These moments, they are always the worst.

“Because you think if I miss this one then of course you are on YouTube, on Instagram and in every meme, so I was just thinking: ‘Please, I have to score now’.

“Then, of course, it happened and then these are the best moments in football.”

Havertz went onto discuss how he has adapted to playing in the Premier League:

“Of course you get used to it when you play some games, when you have some matches, when you are here in England for some months.

“It’s a different type of football but I think you get used to it and it was the same for me.

“After six months it was easier for me and then I settled in very well. I feel very good on the pitch and you are more relaxed to play.

“Then, of course, it was getting a little bit better and now I’m used to it and I’m feeling very good.”

“We have a lot of offensive players and sometimes we also switch the system,” he explained. “Sometimes I play as a No.10, sometimes as a No.9.

“I like the position I’m playing in this system very much, I’m enjoying it. It’s my favourite position, somewhere up front. It’s very nice also to play these positions with these good players here.

“Romelu Lukaku‘s now maybe the point every defender is looking to. Sometimes two or three defenders are just on him, so it gives us a lot more space around him. He’s now had a few games here, so also it’s getting better when you are used to playing with him.

“Of course, he’s a brilliant striker. I think in the last few matches he showed this very much.”