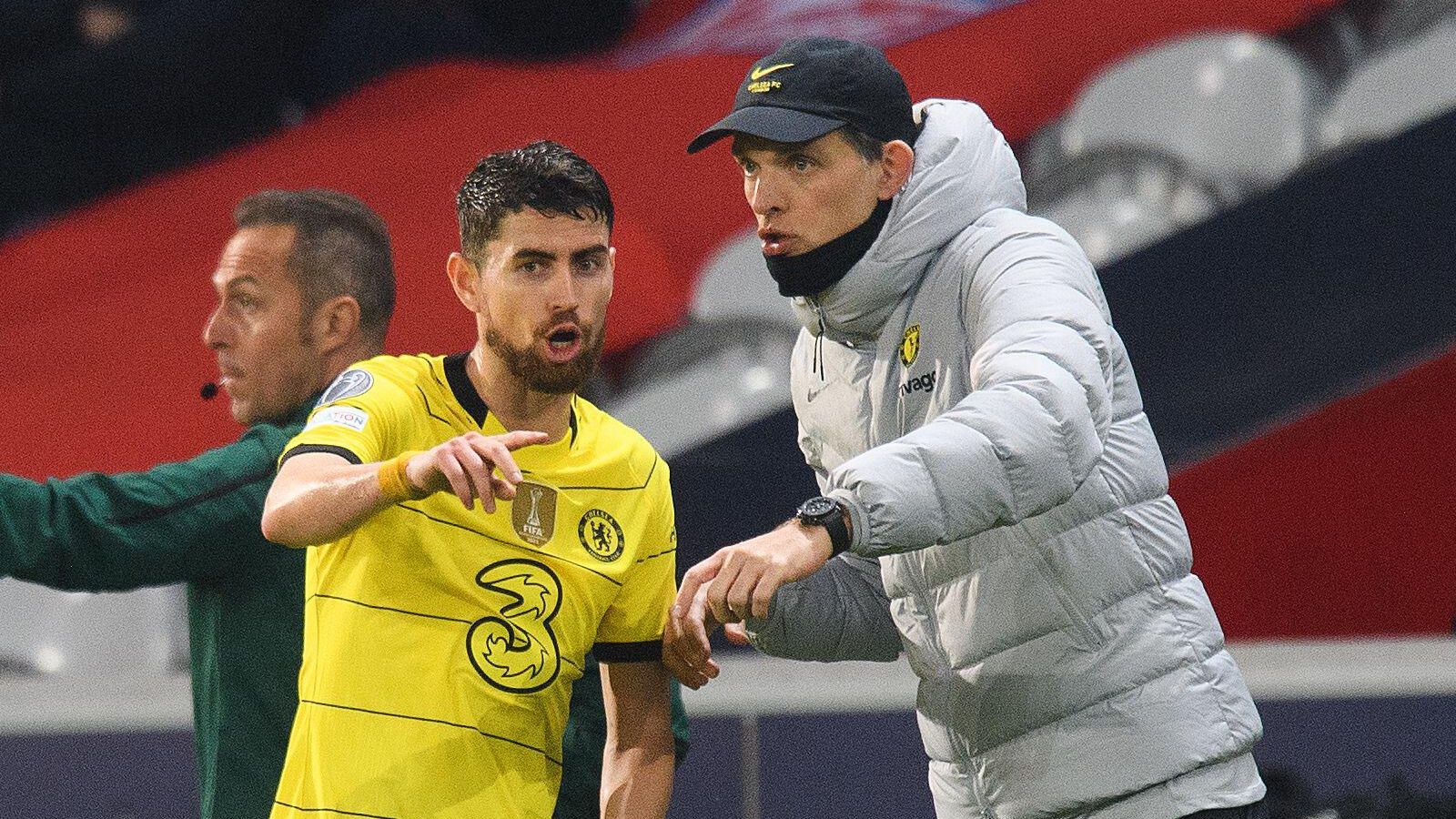 Jorginho has suggested that he and his Chelsea teammates feel partly “responsible” after Thomas Tuchel was sacked earlier this month.

Tuchel is the second Premier League manager to get sacked at the start of this campaign.

Chelsea did not quite win the sack race as AFC Bournemouth beat them to take that accolade as they have parted company with Scott Parker.

The Blues decided to sack Tuchel after the club lost three of their first seven games of the campaign. These defeats came against Leeds United, Southampton and Dinamo Zagreb.

But reports have suggested that Tuchel’s exit is more down to him butting heads with new Chelsea owner Todd Boehly.

Around £250m was spent during the summer but Tuchel and Boehly disagreed over several targets, including Man Utd’s Cristiano Ronaldo.

Back to matters on the pitch, Chelsea finished third in the Premier League last term after winning the Champions League in 2020/21.

The London club were expected to challenge for the title but they ended up 19 points adrift of champions Manchester City.

Chelsea’s start to the new campaign leaves them sixth in the table. They are already five points adrift of league leaders Arsenal.

Jorginho has now admitted that “not one person is responsible” for Chelsea’s struggles:

“Of course, we’re a team. So it’s not one person responsible for what happened,” Jorginho told reporters.

“We are a team and a group on the pitch. Of course, it’s our responsibility what happened.”

Graham Potter was the man chosen to replace Tuchel and the ex-Brighton boss was confirmed as their new boss last week.

He is recognised as one of the finest coaches in the Premier League and his work at Brighton has now been rewarded.

Jorginho is impressed by what he’s seen of Potter in his first few training sessions. He thinks Chelsea’s new manager “is going to do very well”:

“He’s a humble coach but with a good way to work,” Jorginho added.

“I think he has this challenge and I believe he is going to do very well because he has good ideas and a group of players ready to try to do the best we can and listen to what he wants.

“I think it’s a good combination for good results.

“We need to work a lot in meetings and see what the new manager will bring to us and understand as quickly as possible what he wants from us on the pitch.

“He has done very well, asking us what we feel comfortable with, and that’s the way we need to keep going.

“Now, there is a lot of new information and we need to try to understand that and help each other.”