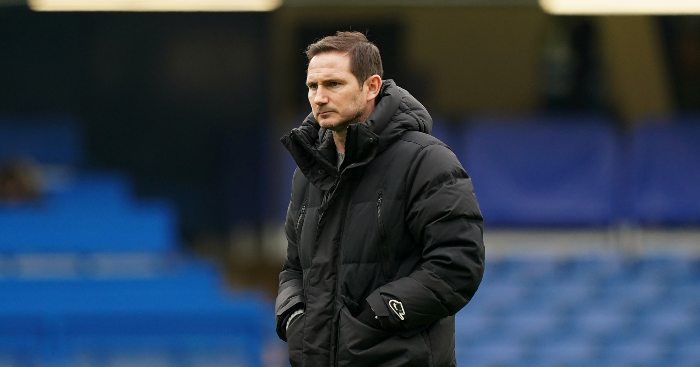 Frank Lampard has suggested that Fikayo Tomori may leave Chelsea on loan this month, amid interest from Newcastle United.

The defender was set to join West Ham United on loan in the summer. But the deal fell through at the last minute.

Tomori has only managed to make four appearances this season. His only starts of the campaign came in Chelsea’s two Carabao Cup outings.

The 23-year-old made a ten-minute cameo appearance this weekend as Chelsea beat Morecambe 4-0 in the FA Cup third round.

He has been linked with numerous clubs in recent weeks. Newcastle United have been among the sides interested.

Speaking post-match, as cited by Chronicle Live, Lampard admitted that Tomori may leave this month:

“The situation with Fikayo is open at the moment. There is a possibility he could be going on loan to get games somewhere else.

“So that would have to be the solution for him and the club. That was part of my thinking of not starting him today.

“I gave him some minutes at the end but while we were looking at that I wanted to make sure it was the right thing for the club and for him and individually. So that’s why he didn’t start.

“But his attitude, even though he hasn’t played much recently, has been fantastic in training and in how he is.”