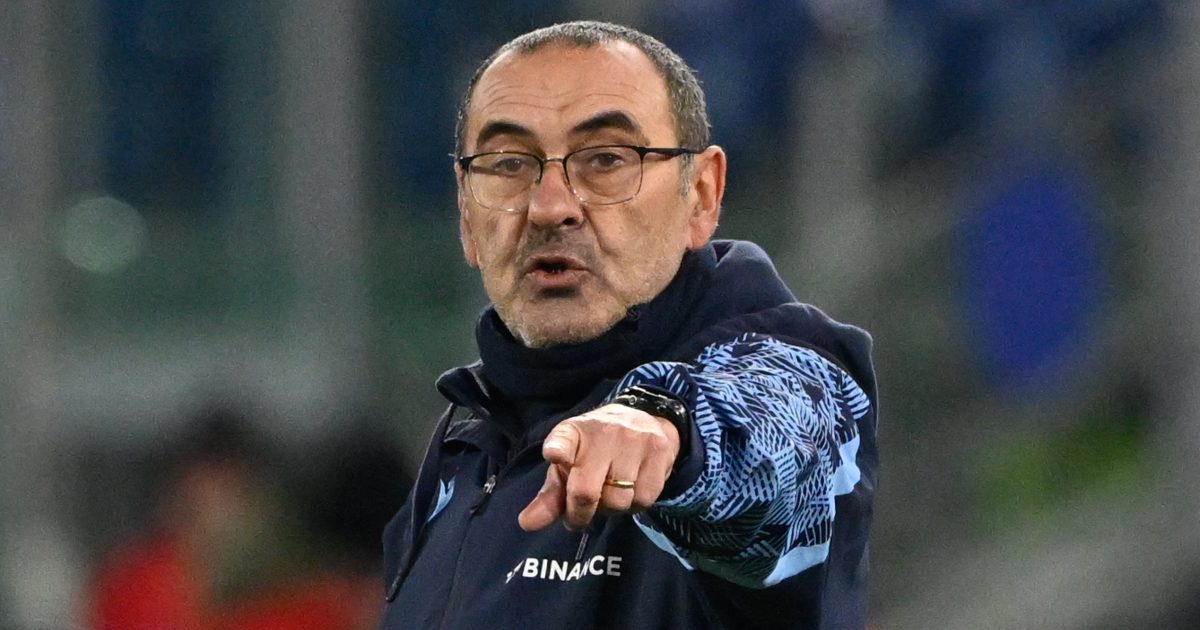 According to reports, Lazio boss Maurizio Sarri wants the Italian side to raid his former club to sign Kepa Arrizabalaga from Chelsea this summer.

The respected manager was in charge of Chelsea for a year between 2018 and 2019.

Sarri has gone onto manage Juventus and Lazio. He has been with the latter since the start of this season.

The Italian was the manager of Chelsea when bought Arrizabalaga in 2018 for £71m.

The goalkeeper has been heavily criticised since this move and Edouard Mendy has replaced him as Chelsea’s number one.

Arrizabalaga performed well while Mendy was playing at the African Cup of Nations. But he missed the decisive penalty as Chelsea were beaten in the final of the Carabao Cup by Liverpool last weekend.

Il Corriere dello Sport (via Football Italia) are reporting that the Chelsea shot-stopper is ‘Sarri’s No.1 option’ this summer.

They add that a loan deal is most likely given Chelsea’s asking price and the player’s €7m-a-year wages.

It is also stated that Lazio have ‘set their sights’ on Tottenham’s Pierluigi Gollini. The 26-year-old joined Spurs on loan at the start of this season from Atalanta.

He is yet to play in the Premier League but he has racked up ten appearances in Europe and in domestic cup competitions.

Elsewhere, Chelsea face Burnley in the Premier League this weekend. Thomas Tuchel is expecting this to be a “very different test” for his side:

“A very different test and fair enough because every team has their style. They are consistent in how the approach the games: physical and direct up front, a lot of crosses, dangerous at set-pieces,” said the German.

“So we think we know what’s coming. But still we don’t want to predict too much because who knows what is coming? We have to let the players find the answers on the pitch. Yes we will prepare but in the end they have to find the solutions and be prepared for a wide range of opportunities.

“We played a very good match [against Burnley at home]. We created a lot but struggled to score the second or third goal and were punished in the end by a typical Burnley goal.

“Performance I was happy. Result wise we will be looking for better tomorrow.”