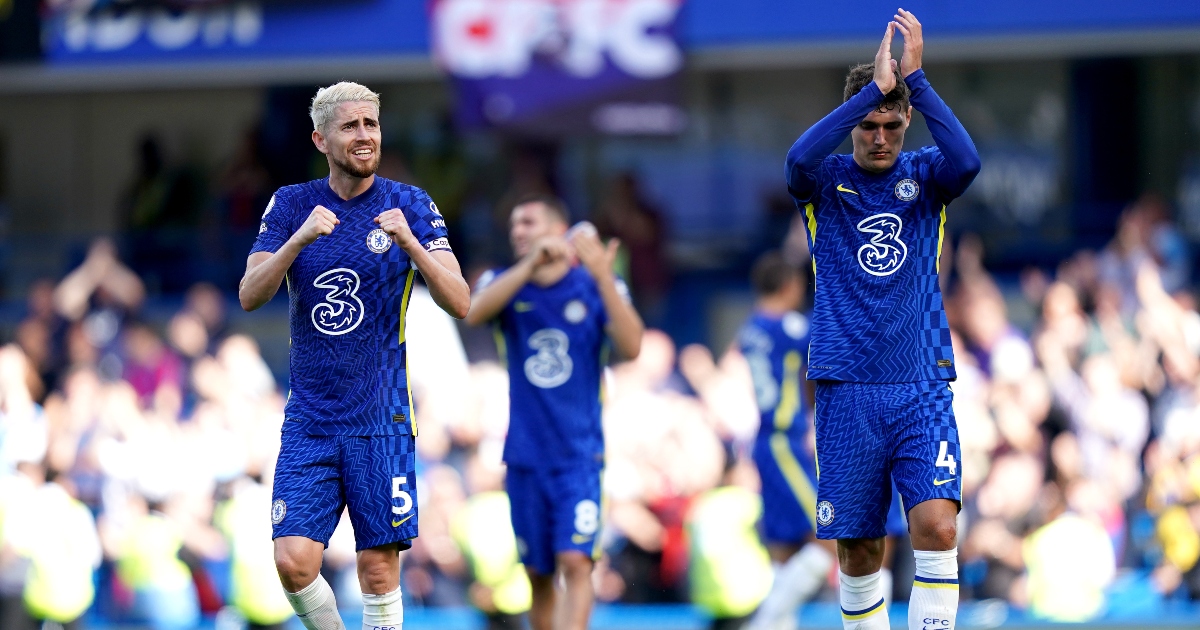 Chelsea defender Andreas Christensen is on the brink of signing a new contract at Stamford Bridge, according to reports.

The Denmark defender has been in fine form for the Blues since Thomas Tuchel replaced Frank Lampard in January.

And the 25-year-old is to be rewarded for his contributions by signing a deal worth around £120,000 per week, claim The Sun.

The report also states Christensen was originally offered a pay-cut as the player was ‘initially undervalued by his club.

His contract was due to expire at the end of this season, but he is set to commit his long-term future to the west London club.

Like many under Tuchel, he has stepped up his game remarkably to become a key player for the European champions.

The Blues currently sit top of the Premier League table, with the Dane starting in four out of their five league matches so far this term.

After Sunday’s 3-0 win away to Tottenham, manager Tuchel heaped praise on the central defender.

He said: “Andreas has been very strong since day one, can play in all three positions in the defence and he plays with a lot of confidence.

“In the beginning, I had the feeling it was a bit of push to believe in himself and impose himself and trust in his quality because he has everything that we need in these positions.

“Again a very strong performance. You can see it in the minutes.

“We rely fully on him and he’s doing very, very good so far and it is everybody’s target that he continues like this.”

Another Chelsea man who could put pen-to-paper on a new contract this season is German defender Antonio Rudiger.

Much like Christensen, Rudiger has become a crucial player under Tuchel since he became head coach.

His contract expires next summer, with talks ongoing over an extension.

However, club director Marina Granovskaia is reportedly ready to sell the Germany international in January.

This is according to La Colina de Nervion [via Express] – who claims if there is no resolution by January, Granovskaia will be happy to cash in.