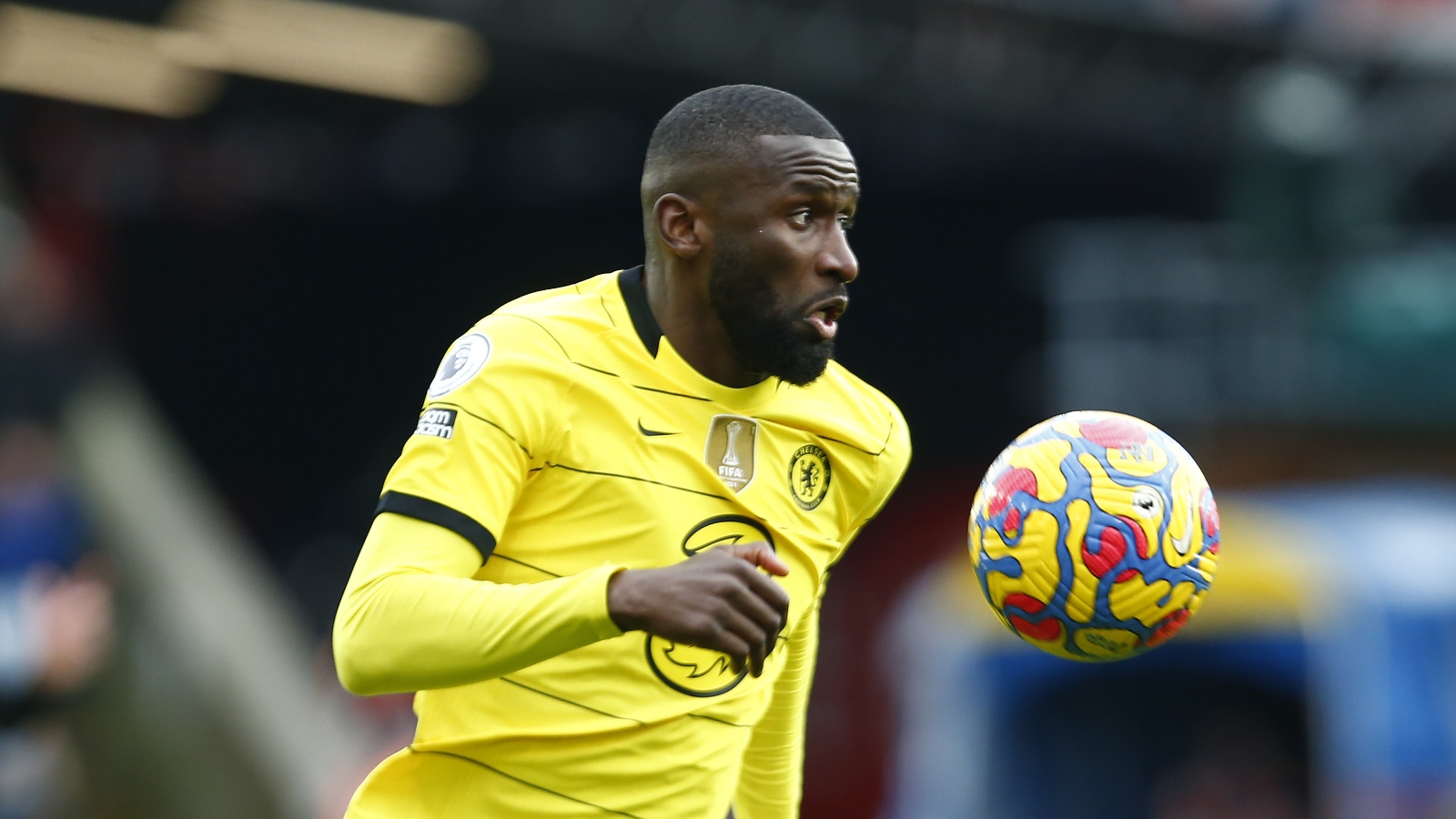 The German is out-of-contract in the summer and doesn’t appear to close to signing a new deal at Stamford Bridge, especially since the sanctions imposed on the club as a result of Roman Abramovich’s linked to Russian president Vladimir Putin.

Manchester United have been heavily linked with Rudiger, as have Real Madrid, Bayern Munich and Newcastle.

However, it would now appear that the defender, who formerly played for Roma, is set on a return to Italy to join Massimo Allegri’s Juventus.

As reported by Italian media outlet La Gazzetta dello Sport (via the Daily Mail), Rudiger has agreed a deal worth £5.4million over four years

The player preferred the Italian side over a move to Real or Bayern and is set to sign in the summer.

The deadline for prospective owners of Chelsea has now passed with Chicago Cubs owners The Ricketts family and British property tycoon Nick Candy both submitting bids.

The Blues will be hoping a deal can be finalised shortly so they can return to normality and Chelsea boss Thomas Tuchel has admitted he is hopeful that is the case.

Tuchel told reporters on Friday: “Hopefully they love winning, that would be a big plus. I’m absolutely not involved, zero.

“I’m informed from time to time, but we have a pretty tight schedule so I’m happy not to be informed of every little step and chance in the process.

“Because that gives me also the advantage to focus on football and the staff here.

“So of course I’m informed but not asked and it’s also not necessary, it’s not my job and not my role.

“Everybody hopes it will be completed quickly. And as I understand the hope is and we can trust this is maybe solved quicker than usual.

“Actually I am an employee and that’s why I’m ready to play my role, so I’m ready to adapt and let’s see what’s coming.