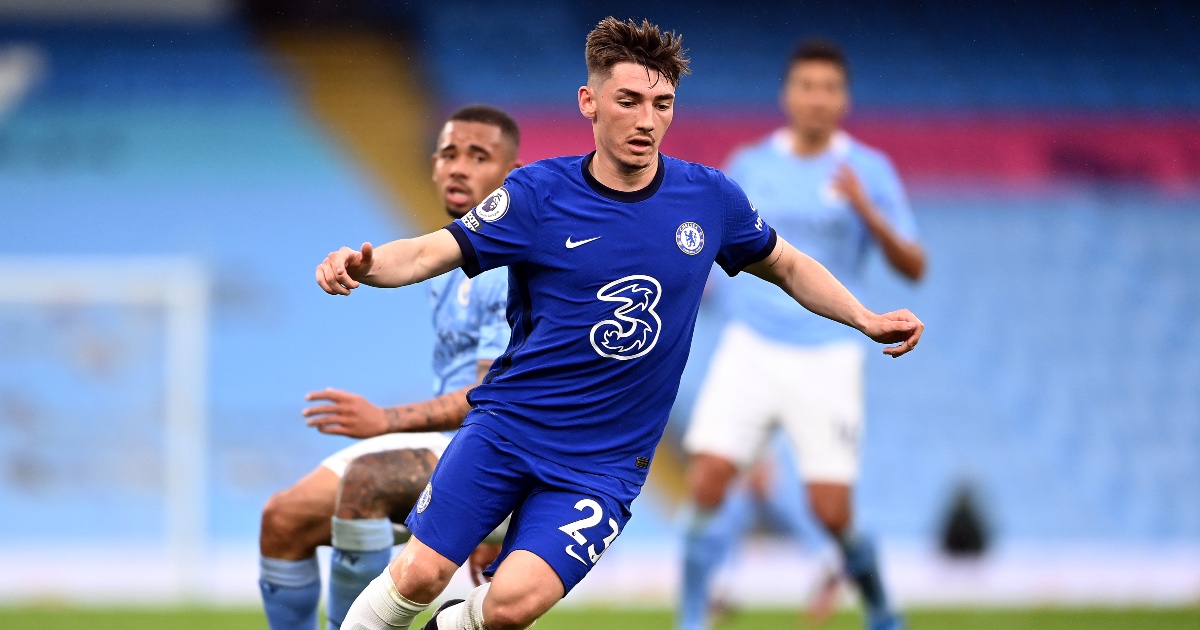 Chelsea midfielder Billy Gilmour will have his Norwich loan move completed by the end of this week, according to reports.

The 20-year-old recently represented Scotland at Euro 2020 as they were knocked out in the group stage.

His tournament was ended prematurely by a positive COVID-19 test, which ruled him out of the 3-1 defeat to Croatia.

Gilmour now looks set to embark on a loan switch to gain more experience in the Premier League.

According to the Daily Mail, the player will undergo a medical at Norwich on Thursday, once his self-isolation period has ended.

The transfer is then likely to be completed before the end of the week.

Gilmour has been targeted by a number of top flight clubs, including Southampton and Newcastle United.

The Magpies were interested in taking either him or team-mate Tammy Abraham on loan for next season.

Instead, the Scotsman will bolster Daniel Farke’s squad ahead of their Premier League return.

He is on the verge of replacing Oliver Skipp in midfield. The Tottenham loanee had a great campaign in 2020/21, registering 47 appearances across all competitions.

Norwich were hoping to continue his loan for another season, but Tottenham have blocked their plans.

The move will give Gilmour a chance to impress his parent club on a weekly basis, should he make it into Farke’s team first.

In the season just finished, the midfielder played in just five league matches.

Chelsea officials hope he will return a more complete player by the time his loan spell has ended.

However, not all are in support of a temporary switch.

Pundit Graeme Souness said recently: “I’d personally keep him at Chelsea. I think Jorginho has to be looking over his shoulder. He’ll be challenging him more than anyone else. I look at Phil Foden at Man City and Pep [Guardiola] didn’t let him go out on loan.