Home All The News Chelsea starlet to be targeted by Norwich, Wolves on loan 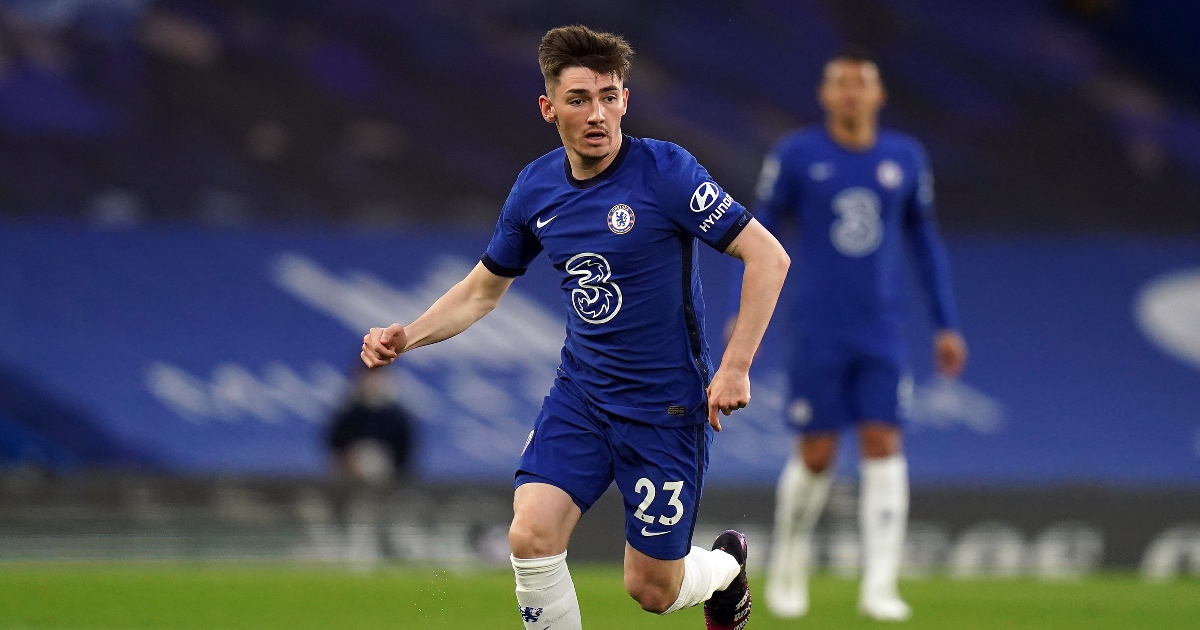 Norwich and Wolves are aiming to land Billy Gilmour on loan from Chelsea this summer, according to reports.

The central midfielder recently put in a man of the match performance as Scotland held England to a 0-0 draw at Wembley.

His involvement in the group stage at Euro 2020 was ended shortly afterwards by a positive COVID-19 test.

It seems Gilmour has impressed top flight scouts in recent months and could be sent on loan to gain more experience next term.

According to The Athletic, Norwich have lined up the 20-year-old as an ideal replacement for Oliver Skipp.

Skipp spent last season on loan at Carrow Road and helped the Canaries to secure an immediate Premier League return.

With a second loan spell up in the air, Norwich might turn to Gilmour instead.

The report states that Daniel Farke is hoping to use pre-existing relationship with Thomas Tuchel to secure a deal.

Farke managed Borussia Dortmund’s second team while Tuchel was in charge of the firsts between 2015 and 2017.

Joining Norwich could be the perfect next step for Gilmour as he looks to break into the Chelsea team.

He would be given the chance to start regularly under Farke, earning him more first team minutes than at Stamford Bridge.

The Scotsman would have a full season to properly adjust to the Prem and could return as a more complete player at the season’s end.

However, Norwich aren’t the only team vying for his signature.

The report goes on to state that Wolves are interested as well. It seems new boss Bruno Lage has identified midfield as one position which needs reinforcing, with a Gilmour loan currently under consideration.

The Molineux club may also lose star midfielder Ruben Neves to Arsenal this summer. If the Gunners manage to pull off a €40million raid, then the need for new players will be increased.

After Gilmour was denied a loan move back in January, Tuchel was quizzed on the decision.

The German manager said: “It’s absolutely no mistake. It was unfortunately not his choice, it was my choice.

“The choice was made for Chelsea and not for the personal goals of Billy. He accepted it in a five-minute talk, he had no problem with it.

“I actually hope he knows how much I appreciate him as a person and as a footballer.

“They are never injured and they perform on a level in central midfield that is not easy to compete with. This is the only thing.”