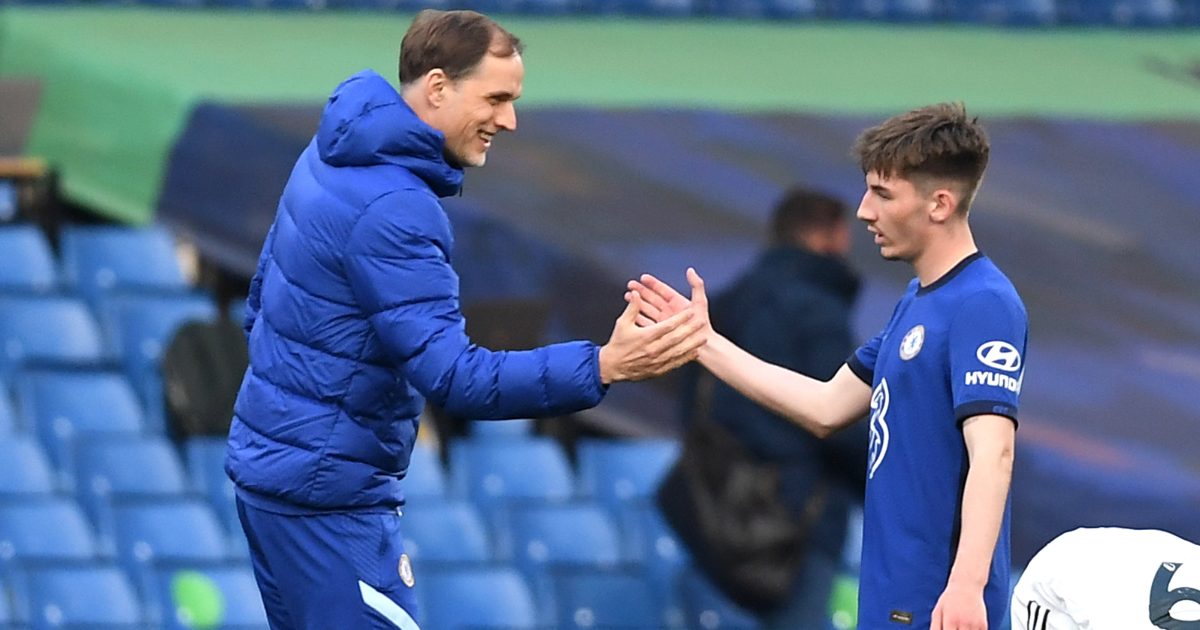 Chelsea youngster Billy Gilmour is “set to join” Norwich City on a season-long loan for the 2021/22 season, according to reports.

Gilmour joined Chelsea from Rangers and he made his senior debut for the Londoners in 2019.

The Scotsman went onto play eleven times for them in 2019/20 and he received a lot of praise for his showing against Liverpool in the FA Cup in March.

Gilmour was hampered by injury in 2020/21, but he still managed to play eleven times again for Chelsea overall competitions.

His performances for the Blues led to his inclusion in Scotland’s squad for this summer’s European Championships.

The midfielder shone against England in the group stages, but in the aftermath, he tested positive for COVID-19.

Gilmour has been linked with Norwich City of late and this deal is now close to being completed.

Reliable journalist Fabrizio Romano has revealed that Chelsea and Norwich are in the “final stages” of talks. A loan fee has been agreed and he will seal his loan move once his self-isolation is concluded:

Negotiations now at final stages between Chelsea and Norwich for Billy Gilmour. He’s set to join #NCFC from Chelsea on loan until June 2022, confirmed [loan fee agreed too]. 🔵 #cfc #ncfc

Deal expected to be completed after self-isolation, as @liam_twomey reported. ⏳🏴󠁧󠁢󠁥󠁮󠁧󠁿

Last week, Graeme Souness encouraged Gilmour to stay at Chelsea to learn from the likes of Jorginho:

“I’d personally keep him at Chelsea. I think Jorginho has to be looking over his shoulder. He’ll be challenging him more than anyone else. I look at Phil Foden at City and Pep Guardiola didn’t let him go out on loan.