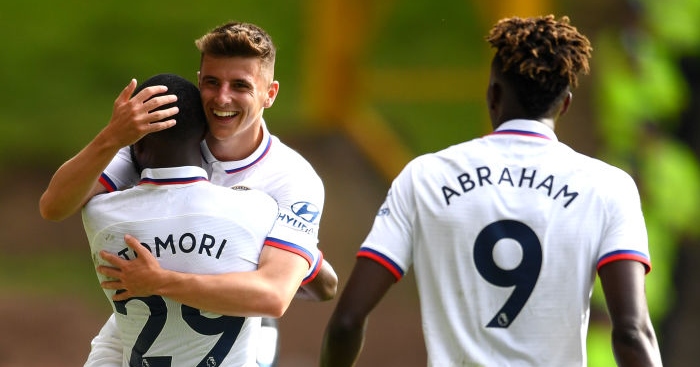 Four Chelsea stars are in quarantine following an outbreak of Covid-19.

Mason Mount, Tammy Abraham, Fikayo Tomori and Christian Pulisic are all in isolation under Government guidelines after a holiday on the Greek island of Mykonos. Of course…

None of them reported to Chelsea’s Cobham training ground in order to minimise the risk of any potential infection.

Chelsea would not reveal whether the players named have tested positive for coronavirus, though it is known there are a number of cases at the club, according to The Sun.

The club are adhering to official guidelines, but with the new season set to start in less than three weeks this is a significant blow to Frank Lampard’s preparations.

Abraham and Mount’s quarantine could also be an issue for England after they were named in Gareth Southgate’s Nations League squad.

Mykonos is part of Greece which does not require a mandatory period in quarantine upon return to the UK.

But if anyone has been in contact with someone who is positive while there, they must stay home for seven days.