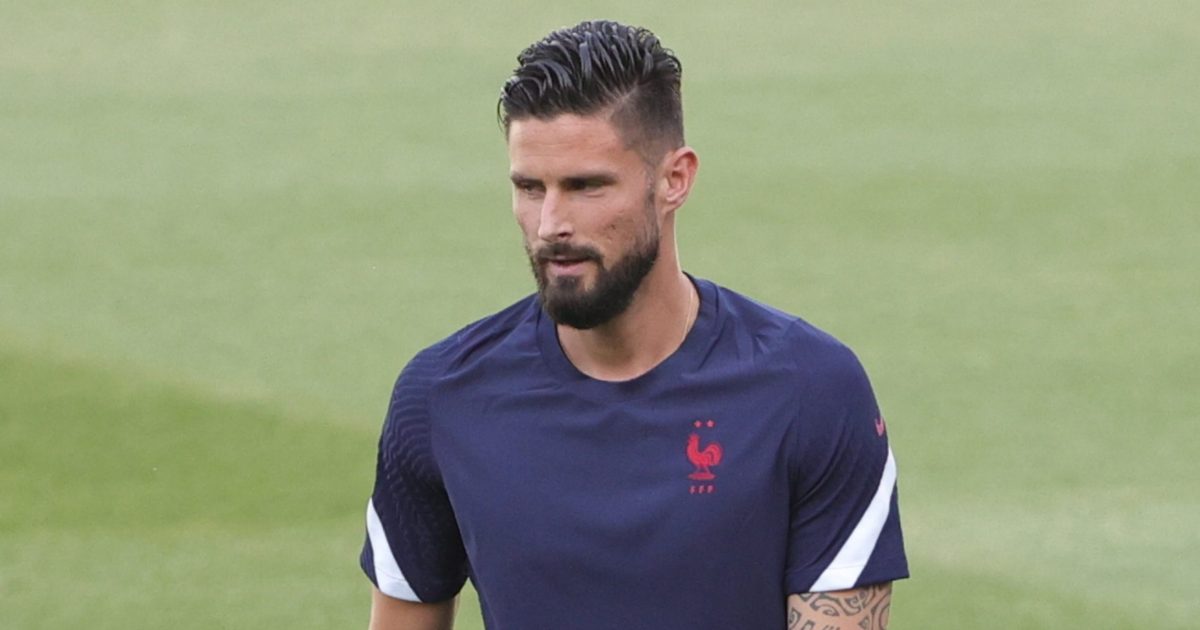 Chelsea forward Olivier Giroud is close to securing his move to Serie A side AC Milan, according to reports.

The Frenchman has spent the last three and a half years at Chelsea. He signed for them from Arsenal for around £18m.

Giroud has played 119 times for the Blues across all competitions and in that time he has scored 39 goals.

First-team opportunities were hard to come by for Giroud in 2020/21 as he only featured 17 times for them in the Premier League.

Giroud’s contract with Chelsea expired on July 1 and he has been heavily linked with a move to AC Milan.

Respected Italian journalist Gianluca Di Marzio has reported that the forward is now “one step away” from sealing his move to Milan.

He adds that talks have been “very positive” and that AC Milan will pay Chelsea just €2m for Giroud. One half of this is fixed while the other half will be add-ons.

Earlier this month, Emmanuel Petit has suggested that Erling Haaland “is the answer” for Chelsea:

“Chelsea need a new striker and someone who scores lots of goals. Erling Haaland is the answer. He’s strong, powerful and young with a bright future in front of him.

“Offensively, he could become the finisher that Chelsea really need. I can imagine his relationship with Mount, Havertz, Pulisic and Ziyech making him score lots of goals at Stamford Bridge.

Elsewhere, Paulo Di Canio has claimed that it is “no coincidence” that Declan Rice has been linked with Chelsea:

“He’s a fantastic guy because he’s a specialist in this position in midfield.

“Rice became the third central defender against Ukraine and he sorted out any problems, he’s a very, very good player.

“It’s no coincidence that in England you hear about Chelsea interest.

“To have Rice at this time in his career with the prospects that he can become one of the best in his position with his physical presence. He’s one of the best.”