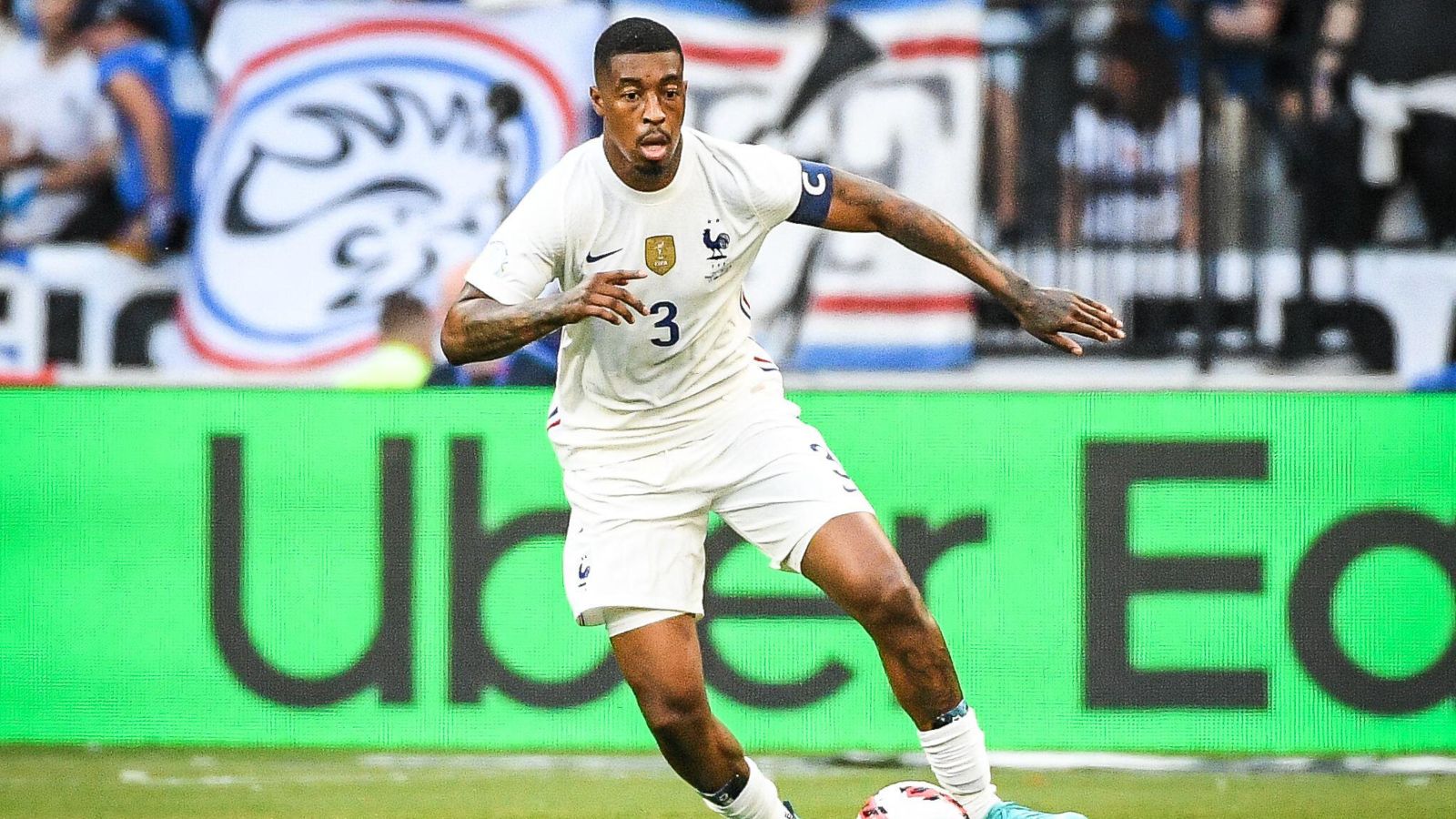 Chelsea have made their move for Paris Saint-Germain defender Presnel Kimpembe as they look to bring in another centre-back, according to reports.

The Blues lost centre-backs Andreas Christensen and Antonio Rudiger on free transfers this summer with the latter one of their best players.

Chelsea have already looked to address the issue by bringing in Kalidou Koulibaly from Napoli for £34m with a deal sealed on Saturday.

And now they are ready to back that transfer up with another after making a £40m offer for PSG defender Kimpembe, who has 28 caps for France.

The Daily Mail claims that as well as making a bid for the 26-year-old, Chelsea ‘are back in talks with Sevilla over Jules Kounde’ as Thomas Tuchel looks to strengthen his squad.

PSG are ‘willing to sell Kimpembe for somewhere in the region of £42m’ with Juventus also showing an interest in the Frenchman.

Chelsea could have the advantage though as Tuchel knows Kimpembe – who has scored three goals in 221 appearances in all competitions – from his time managing PSG.

Koulibaly looks like being a solid addition at Stamford Bridge but former Napoli boss Rafa Benitez has warned Chelsea that he does have some doubts about how the Senegal international will settle into the Premier League.

Benitez told The Athletic: “He must improve his concentration at times. He can be guilty of losing focus and can be overconfident, but he has been hugely influential at Napoli and people I know and trust have told me that he has been the best centre-back in Italy during this time.

“This season will be the Premier League for him and he could be fine for the way that Tuchel wants to play. He has similarities with Rudiger – he is very good at running with the ball, he’s good with both feet.

“Is he a little bit too nice? We will see what happens at Chelsea. As I said, in Italy he was fine because he was so quick, but I doubt he will be so dominant over here.

““Aerial ability wasn’t his biggest strength but in Italy that mattered a bit less and he was ok. It will be interesting to see how that develops in the Premier League but he was always very keen to learn and he spent time with me and my staff after training sessions to work on his heading and improving his technique.”