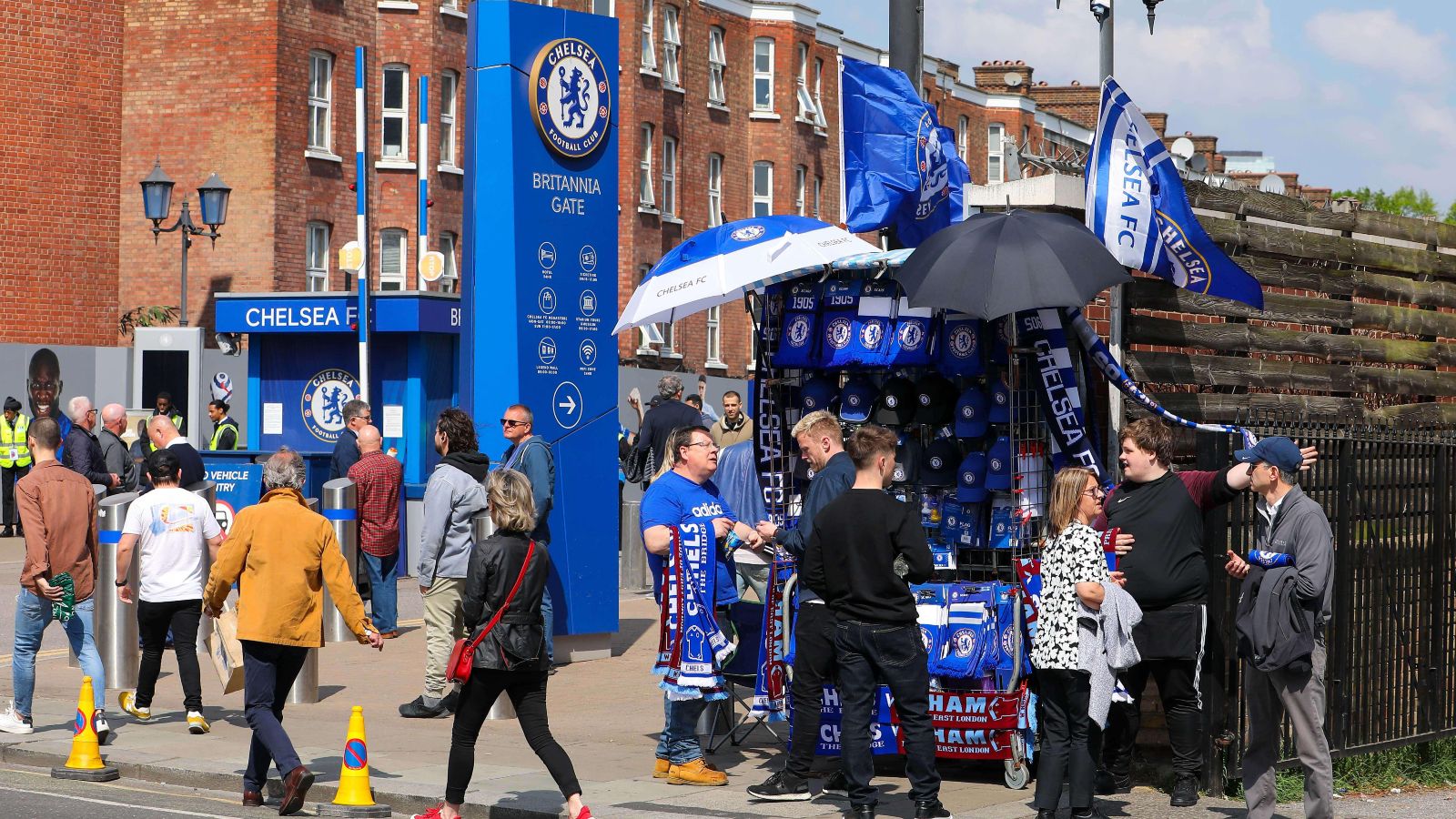 Todd Boehly has been picked as the preferred bidder of Chelsea football club, according to reports.

PA news agency are reporting that the Los Angeles Dodgers co-owner’s bid is expected to win the battle to buy the Blues from Roman Abramovich.

Sir Jim Ratcliffe’s 11th-hour bid for the Stamford Bridge club is thought to have complicated matters on Friday, but US business magnate Boehly is understood to remain on course for success.

A spokesperson for Boehly’s consortium refused to comment on Friday evening, but the chairman and chief executive of Eldridge Industries is thought to have taken a giant step towards becoming the new Chelsea owner.

A spokesperson for Boehly’s consortium refused to comment on Friday evening, but the chairman and chief executive of Eldridge Industries is thought to have taken a giant step towards becoming the new Chelsea owner.

But despite a compelling offer from the British billionaire, who had conducted extensive due diligence on Chelsea in 2019 before opting not to make an offer on the club, Boehly’s bid is now expected to succeed.

New York merchant bank the Raine Group has conducted the sale of the club, and must now present Boehly’s consortium as the preferred bidder to the UK Government.

Boehly and his partners must pass the Premier League’s owners’ and directors’ test, before Downing Street chiefs will issue a new licence to allow the sale to be completed.

Abramovich put Chelsea up for sale on March 2, amid Russia’s continued invasion of Ukraine.

The 55-year-old was then sanctioned by the UK Government on March 10, with Downing Street claiming to have proven links between the Russian-Israeli billionaire and Vladimir Putin.

Abramovich has owned Chelsea for 19 years, leading the club to 21 trophies in a glittering tenure.

He cannot profit from Chelsea’s sale, and the proceeds of the transaction will either be frozen or directed into a charitable fund for victims of the war in Ukraine.

Boehly, Sir Martin Broughton and Steve Pagliuca were the three bidders taken forward into the final stage of the sale process, until Ratcliffe’s last-ditch offer.