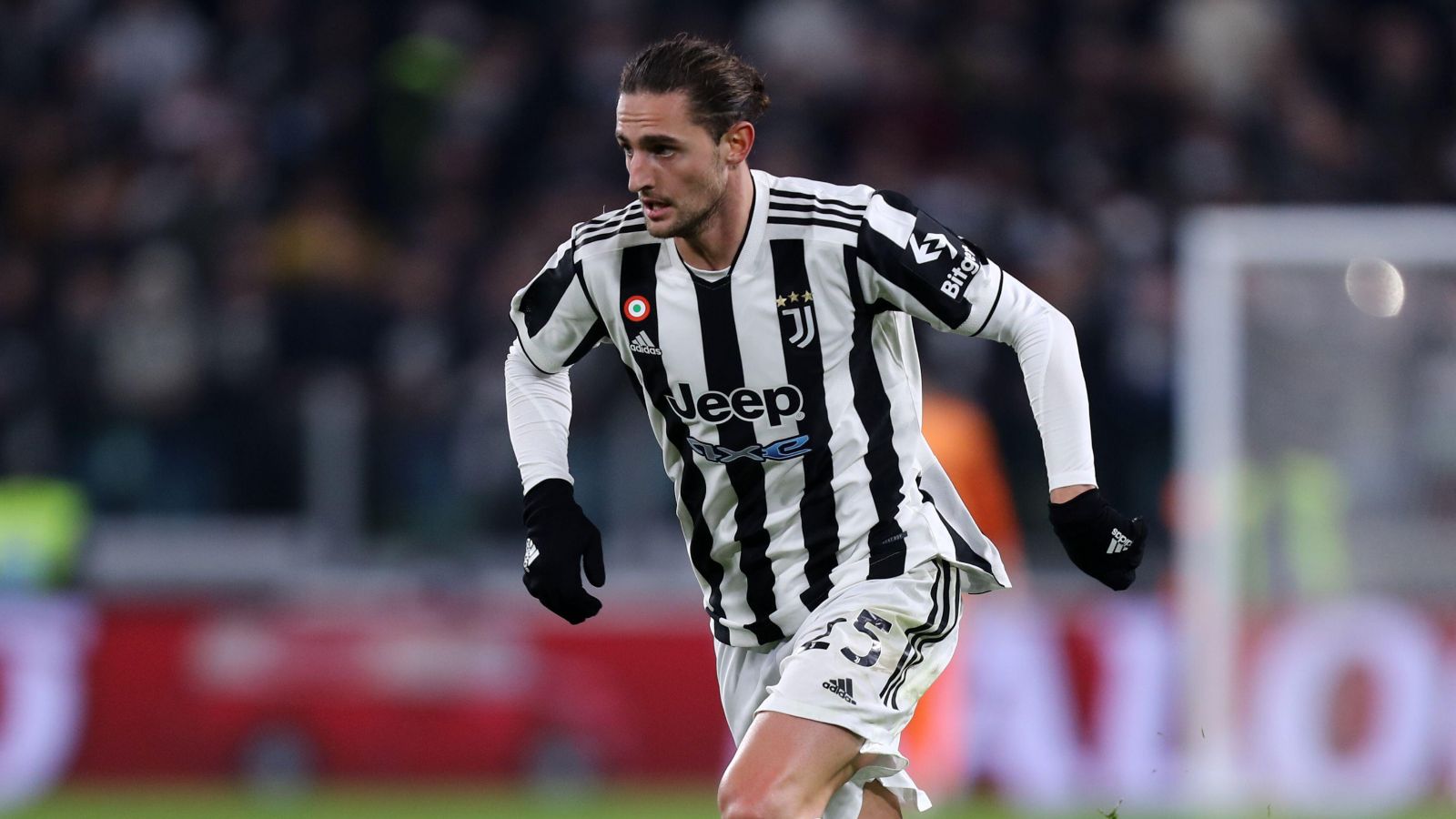 Chelsea are reportedly interested in signing Juventus midfielder Adrien Rabiot and he “would welcome” a move to the Premier League.

The 27-year-old signed for Juventus on a free transfer in 2019 from French giants PSG.

Rabiot has played 129 times for Juventus over the past three seasons. He has helped them win Serie A and Coppa Italia in recent years.

The centre-midfielder has consistently been linked with a move to the Premier League in recent weeks. He is out of contract in 2023.

Corriere dello Sport (via Sport Witness) are reporting that Rabiot has ‘asked to leave’ and out of all the interested clubs – Chelsea like him the most.

The player ‘would welcome’ a switch to the Premier League. It is claimed that Juventus ‘aim to collect €20-30m’ for Rabiot. If this sale happens, it would enable them to pursue PSG’s Leandro Paredes.

Meanwhile, ex- Chelsea defender Glen Johnson has told the Blues to save spending £80m on a replacement for Romelu Lukaku as Armando Broja can do the job.

Chelsea have allowed Lukaku to return to Inter Milan on loan until the end of the season with the Serie A side paying a fee and covering all his £300,000-a-week wages.

The Blues have been linked with a number of expensive targets to replace Lukaku, but Johnson reckons Chelsea youngster Broja could fill the hole left by the Belgian.

Broja scored nine goals in 38 appearances in all competitions while on loan at Southampton last term:

“I think Chelsea are going to be reluctant to spend scary money again considering what happened with the Romelu Lukaku signing,” Johnson told GGRecon. “If it was up to me, then I’d give Armando Broja a chance rather than spending £80m on a replacement.