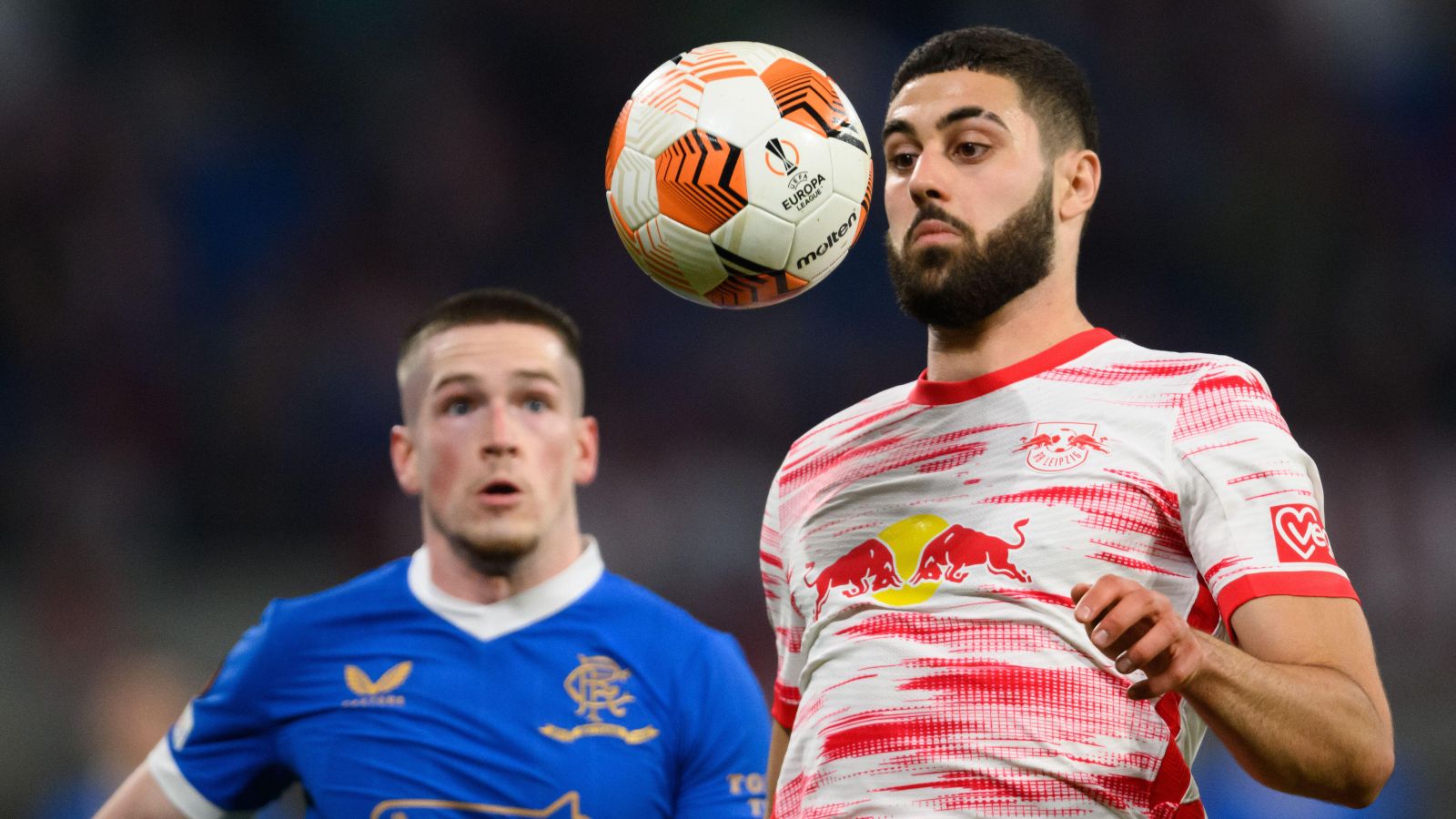 Gvardiol signed for RB Leipzig from Dinamo Zagreb in the summer of 2021 and quickly established himself as a regular for the German side.

The 20-year-old played 46 times across all competitions last season and is now an important player for Croatia.

Late on in the summer window, Chelsea made a €90m bid for Gvardiol with the intention of loaning him back to Leipzig for the season.

But the clubs couldn’t come to an agreement and the centre-back instead decided to renew his contract with the Bundesliga side.

On his extension, Gvardiol said: “I’m very happy to have extended the contract early until 2027, because I still want to achieve a lot with RB Leipzig.

“I feel the club’s confidence to continue my development. We’re in the Champions League again, won the DFB Cup last year and want to play for titles again this year.

“I am very grateful to those responsible at the club that they plan long-term with me and want to continue on this successful path with me.”

Gvardiol, whose minutes have been limited at the start of the season due to his recovery from injury, says he’s now back to somewhere near his peak fitness.

“I feel great, I’m healthy. I was a little behind at the beginning of the season due to rehabilitation, now I’m waiting for the opportunity and minutes and I’m trying to use them in the best possible way,” he said, as quoted by Index.hr (via Sport Witness).

The Croatian was then asked about reports of Chelsea’s interest and left the door open to a possible move to Stamford Bridge in January.

“I’m happy at Leipzig, I still have a lot to learn and need to work on myself. I have people who deal with it, I didn’t think about a transfer. We’ll see what happens in the winter,”Gvardiol added.