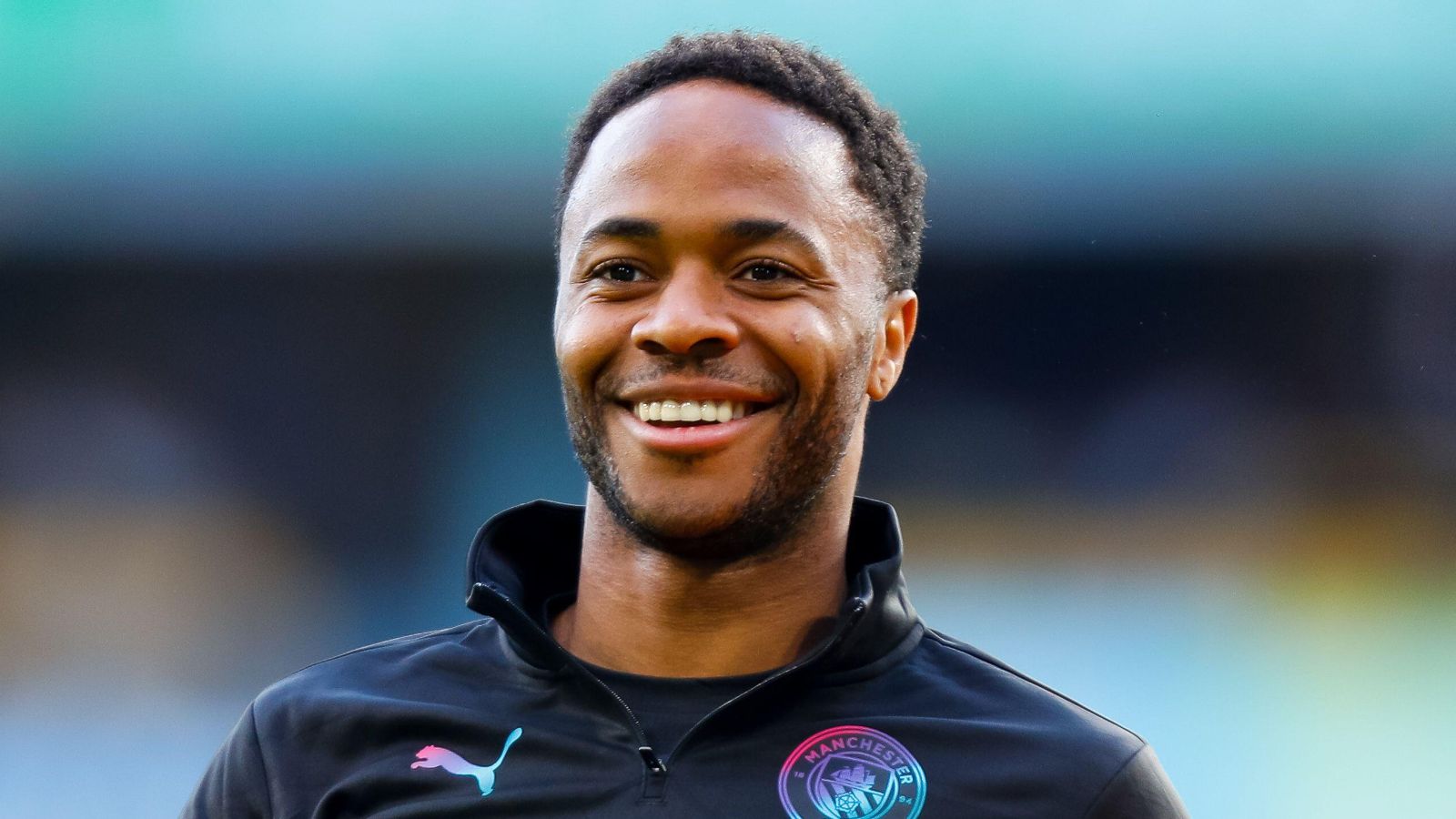 Former Manchester City goalkeeper Shay Given thinks Raheem Sterling could “come back and bite” Pep Guardiola if he joins Chelsea this summer.

Man City paid a fee that could rise to £49m to sign Sterling from Liverpool ahead of the 2015/16 campaign.

The Englishman has won the Premier League four times as a City player. He has netted 131 goals in 339 appearances across all competitions.

Sterling was in and out of the team last season as City retained the Premier League. His contract is set to expire in 2023 and he is being targeted by Chelsea.

The attacker is rated at around £50m and he has had talks with Blues boss Thomas Tuchel.

Given thinks the decision to sell Sterling could haunt Man City down the line:

“He’s a top player, but for whatever reason in the last 12 or 18 months him and Pep, have not fallen out, but he’s just not started every game,” Given told talkSPORT.

“The Champions League is a trophy that we want, but we know that it is subject to a bit of luck and we are not obsessed.

“People talk today about the success that Madrid have had in recent years, and I think it would be fair to say that they were a bit lucky. Perhaps I could say that they deserved to lose against PSG, against Chelsea, against us or against Liverpool.”