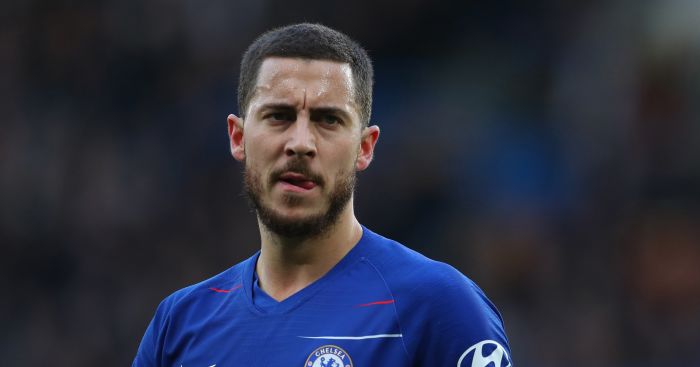 Chelsea will not sell Eden Hazard this summer due to their expected transfer ban, according to Andreas Christensen.

Hazard’s future at Stamford Bridge is in significant doubt with Real Madrid having targeted the Belgian for a number of years.

It was expected that they would finally land their man this summer with Chelsea facing a FIFA-imposed transfer ban and an uphill battle to qualify for next season’s Champions League.

Real’s reappointment of Zinedine Zidane as manager has seen speculation over a £100m move intensify, but Christensen insists the Blues have no plans to sell his teammate – or, indeed, any other players.

“The situation I have ended up in has been very difficult to accept,” he told Danish publication Ekstra Bladet.

“The messages we have received are that Chelsea cannot appeal the case and therefore want to keep all the players.”

On his own Chelsea future, the Dane added: “I have tried to show myself on the training track, but it is difficult because it is limited how much we train with all the matches the team is going to play.

“Now I have played the matches in the Europa League and hope it will continue as long as we are in the tournament.”