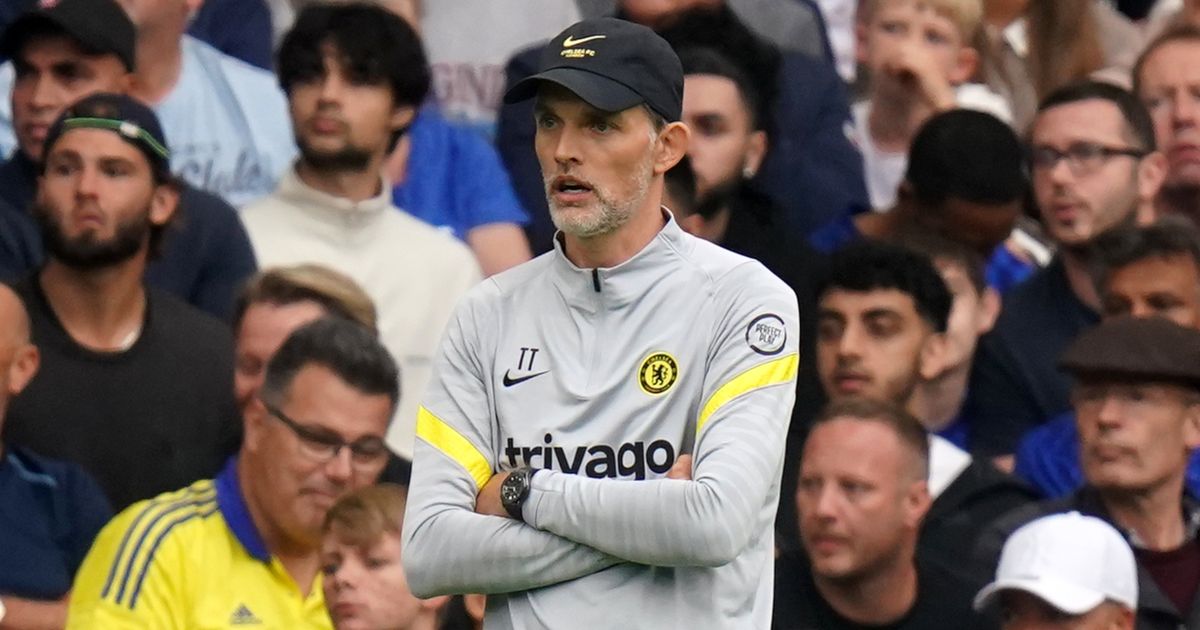 Chelsea boss Thomas Tuchel would win the Premier League title with Man Utd this season if he was their manager, according to Paul Merson.

The Red Devils lost to Aston Villa 1-0 on Saturday after Bruno Fernandes missed a last-gasp penalty to pile pressure on Ole Gunnar Solskjaer.

Despite only sitting a point off the top of the Premier League table, there is a growing feeling around Old Trafford that Solskjaer might not get the best out of his squad.

Man Utd brought it Raphael Varane, Jadon Sancho and Cristiano Ronaldo in the summer transfer window but some fans are worried about early season performances.

Tuchel guided Chelsea to a fourth-placed finish in the Premier League last term as well as Champions League glory after replacing Frank Lampard.

And Merson reckons the Blues boss would guide Man Utd to the title this season if he was manager at Old Trafford.

Merson wrote in the Daily Star: “If Thomas Tuchel was manager of Manchester United, they would win the league. He is that good.

“United are not going to win the league this season, in my opinion. But if they had a manager like Tuchel it would be different.

“He sees the game. What he did last Sunday was a masterstroke, taking off Mason Mount and putting on N’Golo Kante.

“You’ve got to remember, Mount is one of Chelsea’s go-to players, one of their best players. But he brought him off and they literally ripped Tottenham to shreds.

“If that had been a boxing match you would have had to stop it because it was getting dangerous.

“Other managers just stick their best 11 players on the pitch and say: ‘Go and do what you want…’

“It was a big deal bringing Mount off. How many other managers would have been brave enough to do that?

“But Tuchel doesn’t really care who he upsets. He has a huge squad of players and they can’t play every week. But he has enough games to keep everybody happy.”