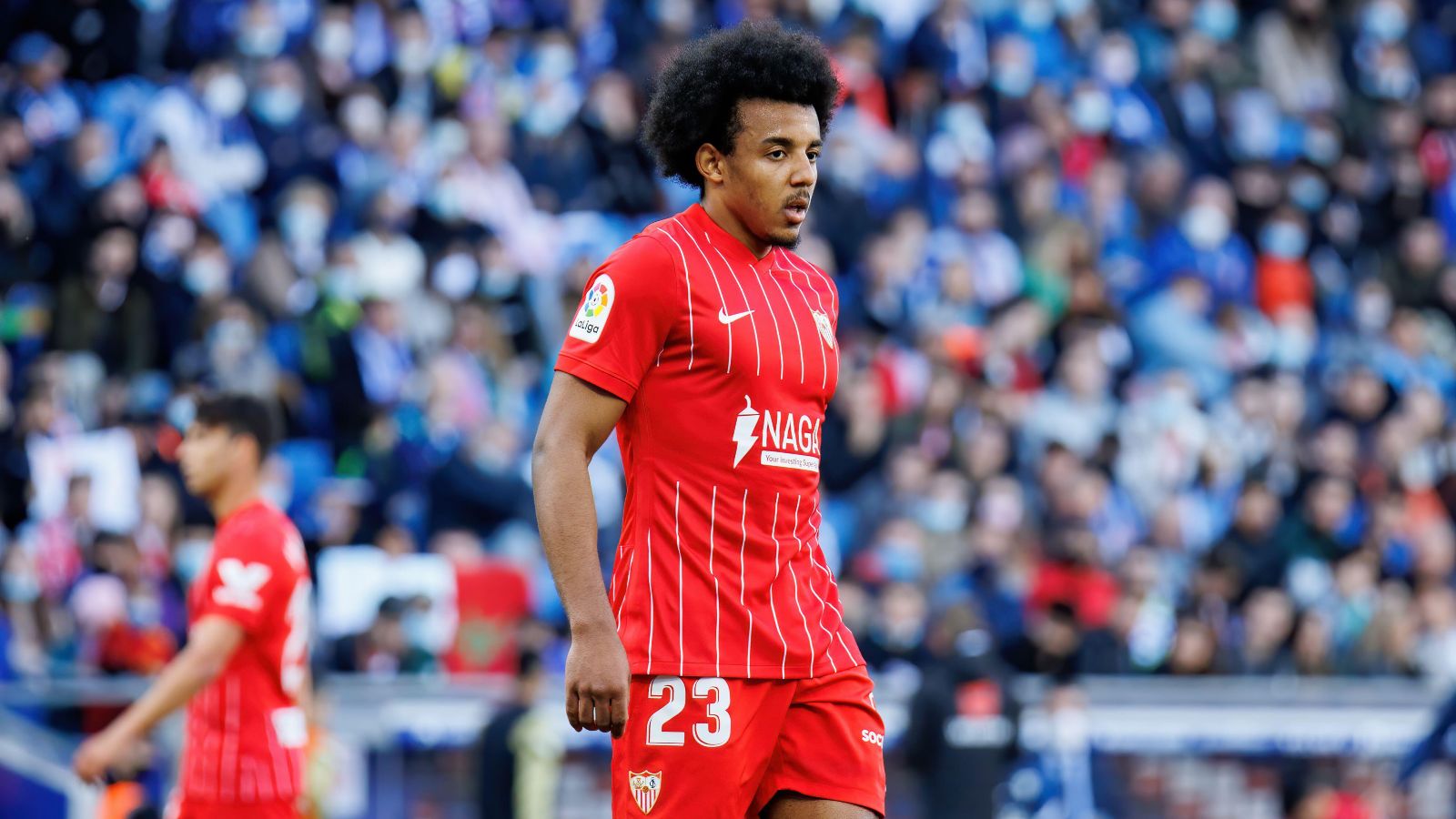 Premier League side Chelsea are getting closer to signing Sevilla centre-back Jules Kounde this summer, according to reports.

The Blues thought they had sealed a deal to sign Kounde last summer with personal terms agreed but they couldn’t reach an agreement with the La Liga side.

But Chelsea are back in for the centre-back after losing both Andreas Christensen and Antonio Rudiger on free transfers to the Spanish league.

The 23-year-old again impressed for Sevilla over the past season with two goals in his 32 appearances as a centre-back and Sevilla general manager Jose Maria Cruz de Andres recently admitted that Kounde had asked to leave.

“Again, the player, I am sure, respects Sevilla FC. He is happy with us. In the case of Kounde, it is not a matter of money. It’s a matter of him wanting to play in a more competitive team than Sevilla FC,” Cruz said.

Recent reports have suggested that Kounde has snubbed Chelsea in favour of a move to Barcelona this summer but The Guardian insist that the Blues ‘hope to tie up a deal for Sevilla’s Jules Koundé soon and have targeted Leipzig’s Josko Gvardiol’.

Gabriel Jesus has been heavily linked with a move to Arsenal with the Premier League club making him their top forward target this window.

The Brazil international scored 13 goals in 41 appearances for Manchester City over the past season and now The Guardian adds that Chelsea ‘are also interested’ but that Arsenal ‘are leading the way’.