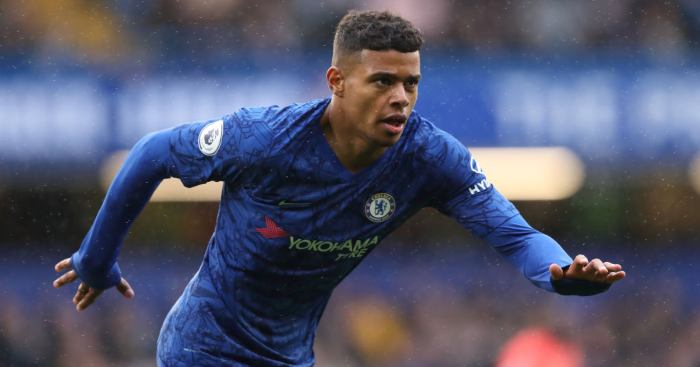 The 18-year-old has more than a year to run on his current Blues deal but is now expected to finalise extended terms to keep him in west London, the PA news agency understands.

Anjorin is the latest in a string of home grown stars to make a Stamford Bridge breakthrough this term, and the move towards a new contract underscores boss Frank Lampard’s confidence in the England Under-19 star’s potential.

The coronavirus shutdown has thrown up a host of new challenges for Premier League clubs attempting to reshuffle their squads, especially in terms of recruitment.

While all sport is mothballed and travel impossible, clubs are turning to video chats to conduct due diligence on potential signings, which would normally be conducted in person.

The business of recruitment and retention may move more slowly but has not ground to a halt, and Anjorin’s fresh deal at Chelsea continues to edge towards completion.

The Premier League’s current suspension until April 30 is expected to be extended again, but top-flight bosses remain determined to complete the current campaign.

Former Chelsea and England midfielder Lampard’s west London revolution continues to revolve around youth, even though the Stamford Bridge club will be able to buy big in the close season.

Chelsea’s transfer ban last summer denied Lampard the opportunity to put his stamp on the squad through new recruits, and the Blues opted against making any signings in the January window.

Blues bosses chose to hang fire in January in a bid to avoid paying above the odds and were quickly rewarded when sealing a £34million deal to bring Ajax’s Hakim Ziyech to Stamford Bridge in the summer.

Chelsea’s main transfer priority now is understood to remain at left-back, where Leicester’s Ben Chilwell has been a long-term target.

The home-grown midfielder made his senior debut when Chelsea thrashed Grimsby 7-1 in the Carabao Cup in September.

And on March 8 he came off the bench for his Premier League bow as the Blues routed Everton 4-0 at Stamford Bridge.

Anjorin’s breakthrough has helped Lampard set a new Chelsea record, by handing out eight debuts to academy products at Stamford Bridge this season.