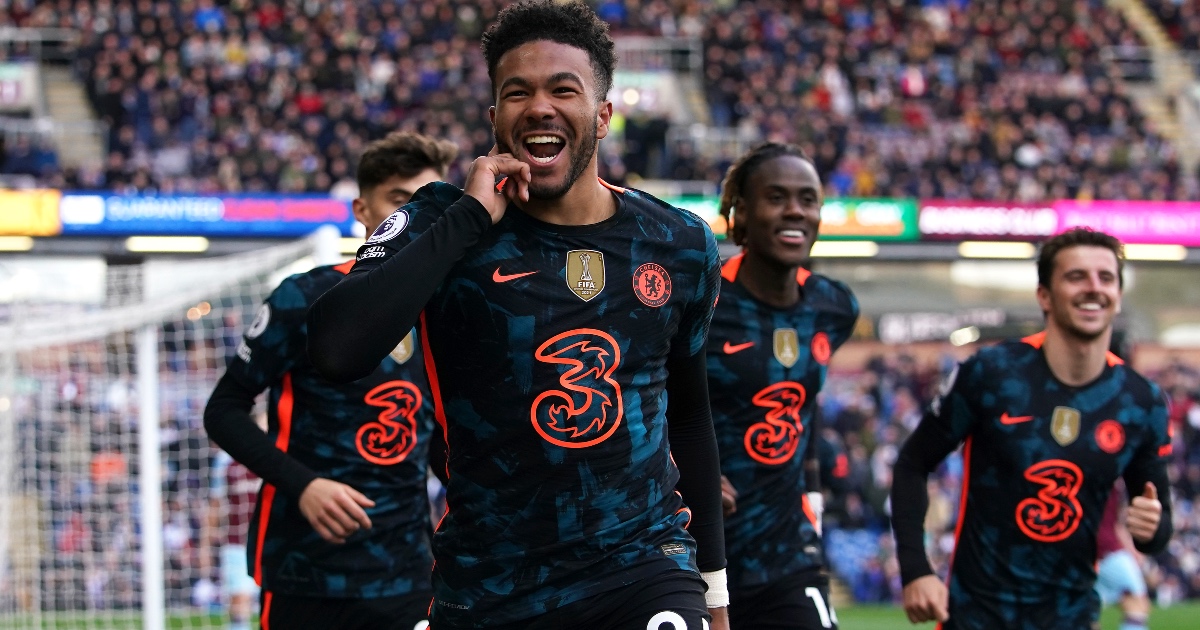 Gabby Agbonlahor reckons Chelsea would still be in with a chance of winning the Premier League were it not for the long-term injuries suffered by Reece James and Ben Chilwell.

James marked his return to the side with a goal and an assist in the 4-0 win over Burnley on Saturday to show Chelsea exactly what they’ve been missing since his injury in December.

The Blues fell out of the title race after a series of disappointing results around Christmas and New Year, which saw them lose considerable ground on Manchester City and Liverpool. The gap between them and league leaders City is now 13 points.

Captaincy concerns and personal slump too much for Maguire

Eight successive victories in all competitions have marked a return to form but they will rue the points that have been dropped in the league, especially with James now back and Chilwell set to return before the end of the season.

Asked whether Chelsea would still be in the title race had the pair been available, Agbonlahor told talkSPORT: “I actually do think they would be. Reece James is a big reason why [Romelu] Lukaku has struggled for goals.

“Reece James and Chilwell, they get very high up and they put in the right delivery at the right time.

“I feel like when [Cesar] Azpilicueta plays right wing-back or right-back he struggles with the pace getting forward.

“He’s not as good on the ball, he’s not going to score you a goal as much as Chilwell and James are.

“James showed today [Saturday], that goal, the right-backs I played with wouldn’t even have tried that today and he’s got that confidence.

“I think if they can keep Reece James fit for the rest of the season it’s going to be a big plus.”

Chelsea boss Thomas Tuchel said of James after his performance against Burnley: “It’s incredible how much quality he brings to the team. You keep forgetting it because he’s eight or nine weeks out and you get used to the situation.

“Then he comes back and you remember the influence he can have. It’s the same for Ben Chilwell. They’re hugely important for the structure of this team.”