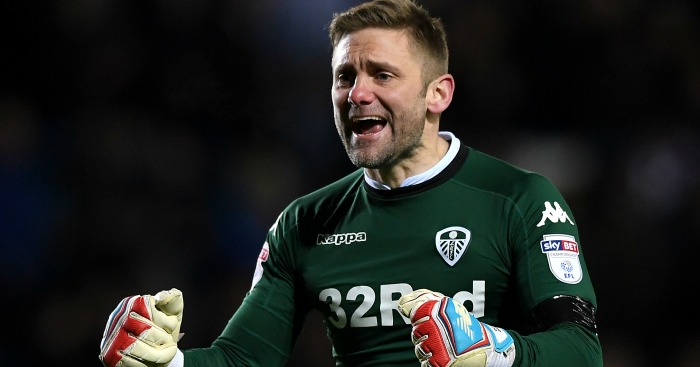 Green left Huddersfield at the end of last season having failed to ammake an appearance for the Terriers, but has been persuaded by Maurizio Sarri to put retirement plans on hold and make the move to Stamford Bridge.

The 38-year-old is certainly not short of experience, with over 650 games in the top two tiers of English football, but it’s probably fair to say his arrival doesn’t quite pave the way for Thibaut Courtois to join Real Madrid just yet.

Willy Cabellero is Chelsea’s second-choice keeper, with Green likely to be number three whether Courtois stays or goes.

Green does at least boost Chelsea’s homegrown quota after Jamal Blackman’s loan move to Leeds. It still all seems very strange, but at least we can now round this list up to an even 10.