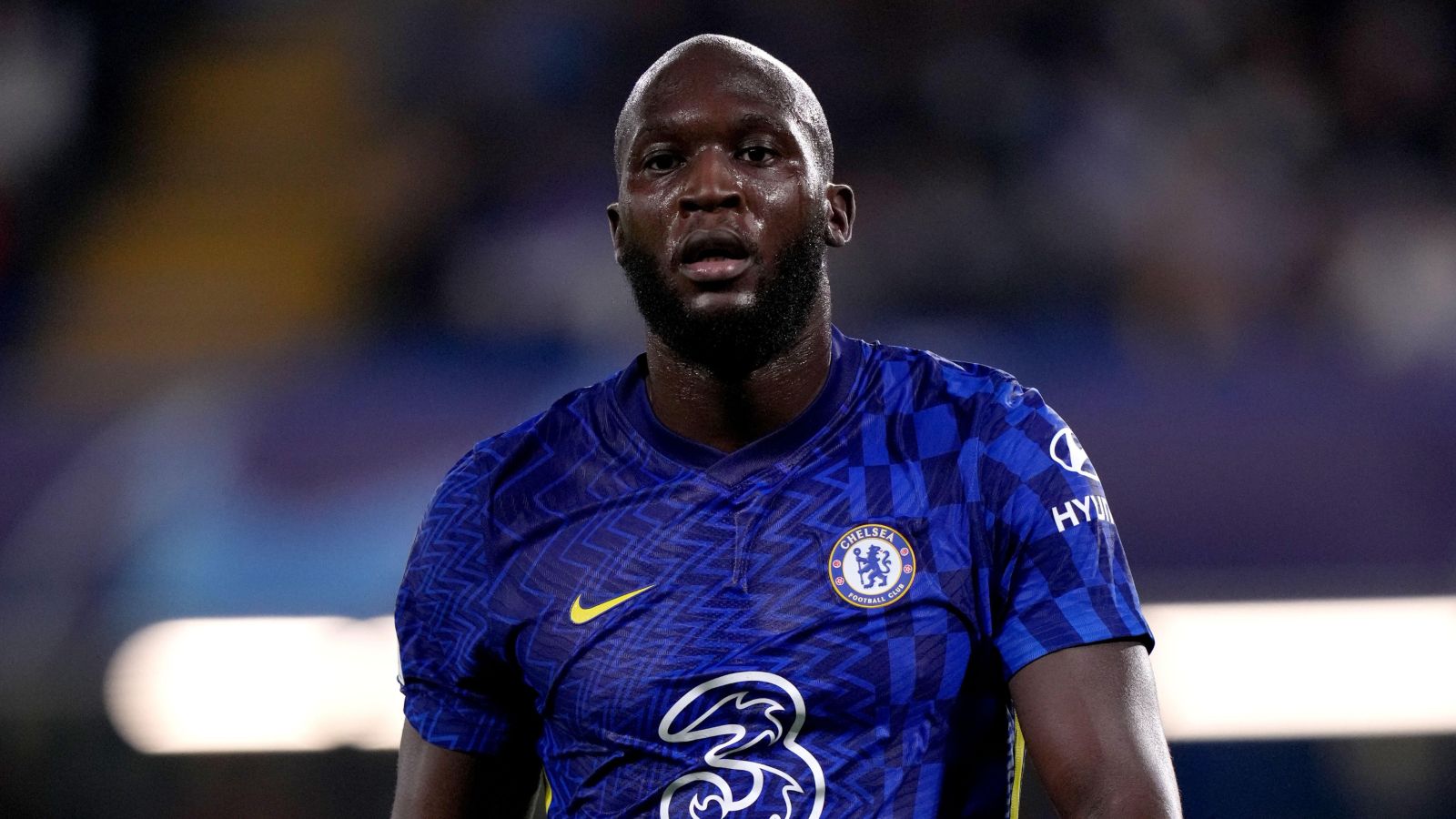 Former Chelsea defender Glen Johnson has told the Blues to save spending £80m on a replacement for Romelu Lukaku as Armando Broja can do the job.

Lukaku joined Chelsea last summer in a deal worth £97.5m from Inter Milan after he scored 64 goals in 95 matches in all competitions during his time at the San Siro.

But the Belgium international had a disappointing campaign at Stamford Bridge, eventually falling down the pecking order under Thomas Tuchel after a promising start to the season.

And Chelsea have allowed him to return to Inter Milan on loan until the end of the season with the Serie A side paying a fee and covering all his £300,000-a-week wages.

The Blues have been linked with a number of expensive targets to replace Lukaku, but Johnson reckons Chelsea youngster Broja could fill the hole left by the Belgian.

Broja scored nine goals in 38 appearances in all competitions while on loan at Southampton last term with the Albanian international showing off his potential.

“I think Chelsea are going to be reluctant to spend scary money again considering what happened with the Romelu Lukaku signing,” Johnson told GGRecon. “If it was up to me, then I’d give Armando Broja a chance rather than spending £80m on a replacement.

Broja, who spent a season on loan at Dutch side Vitesse in the 2020/21 season, has been linked with numerous clubs this summer with West Ham reportedly keen.