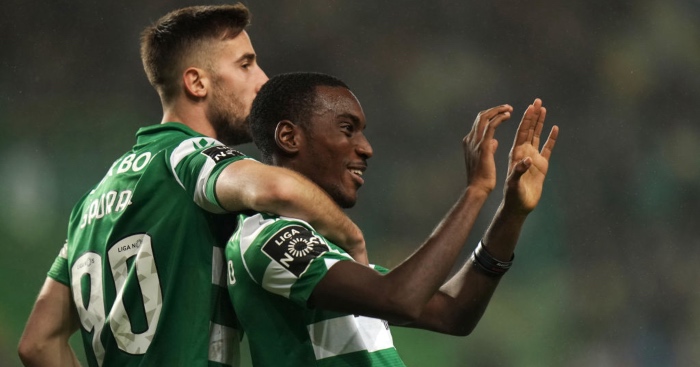 The 19-year-old only left Liverpool at the end of last season, rejecting a five-year contract to join Sporting Lisbon in a bid for more first-team football.

Camacho has looked the real deal back in his homeland, making 17 appearances for his new club.

Everton, Tottenham, Arsenal and Chelsea have all been keeping tabs on him, reports Football Insider.

He could return to the Premier League as early as this summer after making an increasingly big impression in Portugal.

The Under-20 international has been a standout performer for Sporting in recent weeks, starting their last four games in all competitions.

At Liverpool, he made two senior appearances at right-back but scored and created prolifically for the club’s youth teams, netting 12 times and providing eights assists from 20 Under-23s appearances in 2018-19.