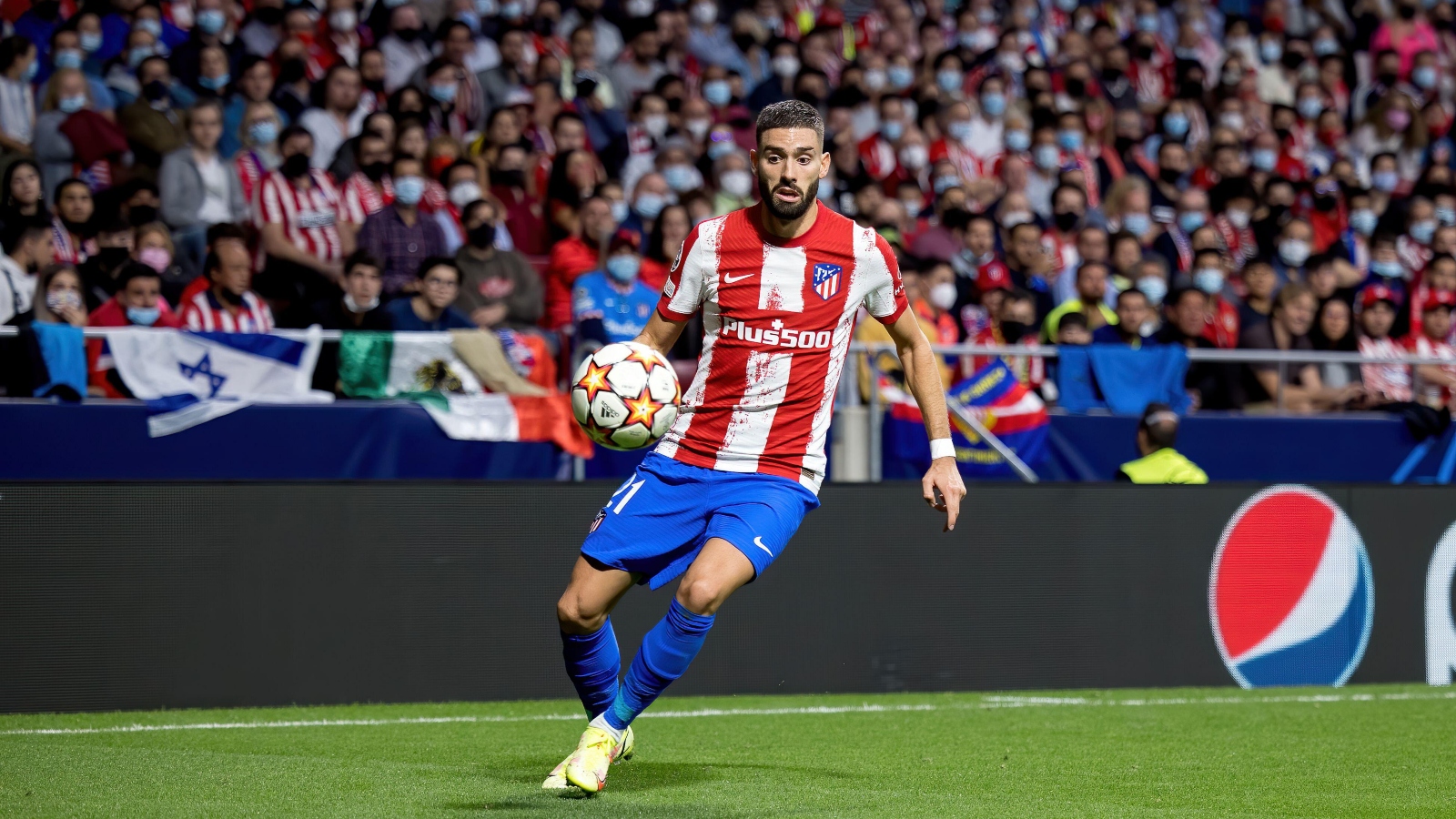 Premier League trio Manchester United, Tottenham and Chelsea are all interested in Atletico Madrid winger Yannick Carrasco, according to reports.

He reportedly has a release clause worth €60m (£51m), however, Atletico appear to be keen to renew his contract, which could result in a higher buyout clause. His current deal expires in 2024.

According to Spanish outlet AS, United, Spurs and Chelsea are all ‘knocking on the door’ with the idea of signing Carrasco in the summer transfer window.

The 28-year-old is a big part of Diego Simeone’s plans, so the Argentine manager does not want to hear about any offers that are made. If a club does trigger the player’s release clause, Simeone won’t have a say in the matter, however.

Carrasco is believed to be ‘very comfortable’ in Madrid and is unlikely to push for a transfer, although he does ‘feel entitled’ to a ‘review of his contract’.

Despite the Premier League ‘lurking’, the Belgium winger is ‘delighted’ with the role he plays under Simeone.

Carrasco has also been linked with Newcastle United. In May, Goal reported that the Magpies will make the player ‘their great summer goal’; having said that, rumours have since died down.

Lukaku is poised to return to Inter Milan on loan for 2022/23, meanwhile, Jesus is reportedly close to completing a move to the Emirates.

Arsenal fan, Bent, told talkSPORT: “I’d take Lukaku on loan, 100%. I’d be over the moon. I look at Lukaku and I think he wants to go somewhere where he’s going to feel most loved, and at Inter Milan he was fantastic.

“He scored a lot of goals and felt the passion from the Inter fans. The fact that he’s clamoring to get back there and taking a 25 per cent pay cut, it almost looks like he can’t get out of this country quick enough.”

When asked whether he would rather the Gunners sign Jesus or Lukaku, Bent replied: “Lukaku, I would. I’ve seen him score goals regularly. He’s in the 100 club!”