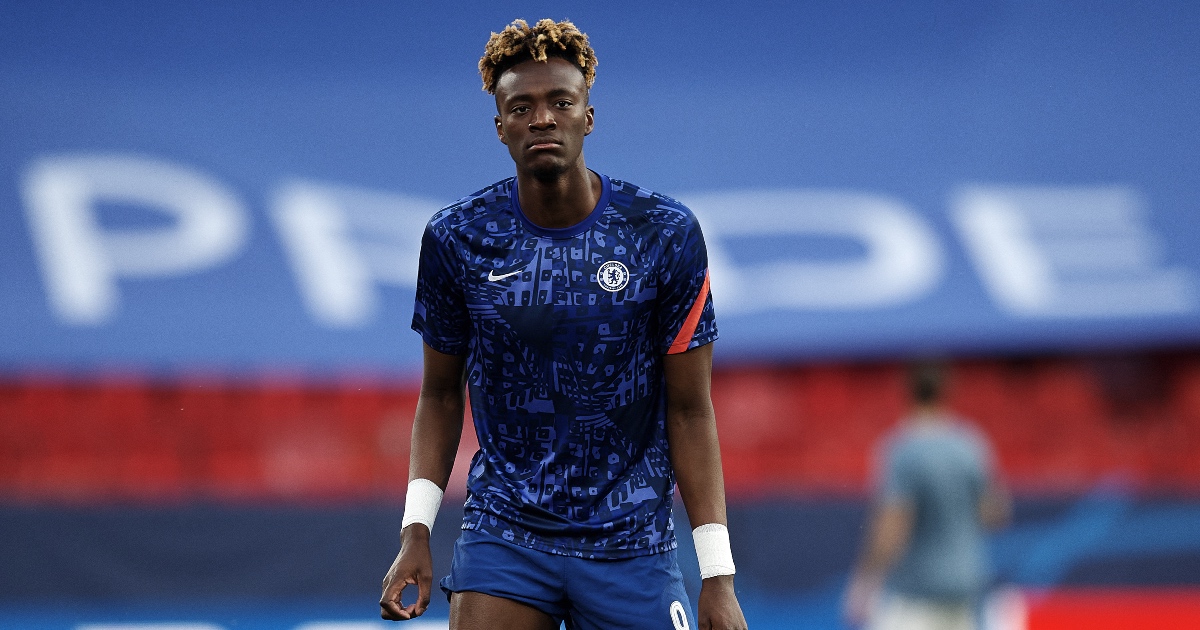 Chelsea are reportedly willing to listen to offers of around £40million for Tammy Abraham as part of a striker overhaul at the club.

Olivier Giroud is also expected to leave Stamford Bridge when his contract expires at the end of the season, as Chelsea make room in the squad for one big-name addition.

The two departures would free up around £200,000-a-week on the wage bill and The Telegraph claims Chelsea are expecting to receive around £40m for Abraham.

AC Milan have made it clear they are planning to take up the option to sign Fikayo Tomori for £25million in a permanent deal this summer, while the report also names Kurt Zouma as another potential departee.

It means the Blues could make up to £100million on three players deemed surplus to requirements by Thomas Tuchel.

The likes of Kepa Arrizabalaga and Emerson Palmieri are also expected to be on Chelsea’s transfer list, with anything above £100m increasing the chances of Chelsea landing a top quality striker next season – Tuchel’s priority.

Abraham was Chelsea’s top scorer in the last campaign and leads the way again this term despite barely featuring under Tuchel in recent months.

And The Telegraph believes Chelsea want £40million for the striker having taken the £30million Aston Villa paid for Ollie Watkins – who had never played in the Premier League – into consideration.

Leicester and West Ham are both rumoured to be monitoring Abraham’s situation.

Rio Ferdinand claims Abraham has been treated unfairly by Tuchel, who has given Timo Werner a number of opportunities to impress, despite his poor form in front of goal.

“It’s crazy we were talking off air before,” Ferdinand said. “A young player, does he get the time that a Timo Werner, new signing gets when they come in?

“And they’re not treated with as much care and understanding of their character and cotton wool that a new signing gets.

“A new signing gets the investment but you’re investing in a young player.

“A young player adds so much value to a team but they don’t ever get that time or patience that a new signing gets.

“Tammy wouldn’t get the time Timo gets.

“If you’re Tammy, you’re sitting there going ‘right, OK, I’ve got to be playing at least at the weekend to get myself in the shop window for the next game against Madrid.”