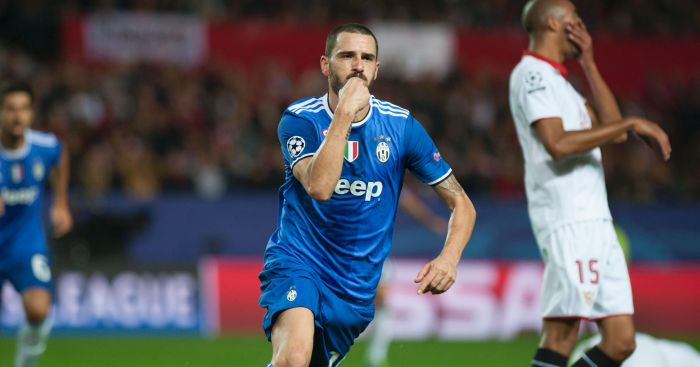 The 29-year-old centre-back has won five Italian championships with the Bianconeri – three under the management of Antonio Conte – and had been a rumoured January transfer target for the now Chelsea boss.

Should the runaway Premier League leaders decide to pursue a winter deal for Bonucci, who started his career at Inter Milan, a much greater fee will be demanded after he signed improved terms that tie him to the Juventus Stadium until 2021.

Juve confirmed their centre-back’s contract extension in a statement published on their official website on Monday morning.

The defender tweeted: “I’ve chosen to stay at a place where I’ve become a great among greats. I have one goal – to keep on winning!”

Bonucci, who once chased away an armed robber at a car dealership in Turin, has made 290 league appearances for the Old Lady. Numbering Treviso, Pisa and Bari among his former clubs, he has earned 67 Italy caps and was part of the team that lost the 2012 European Championship final to Spain.