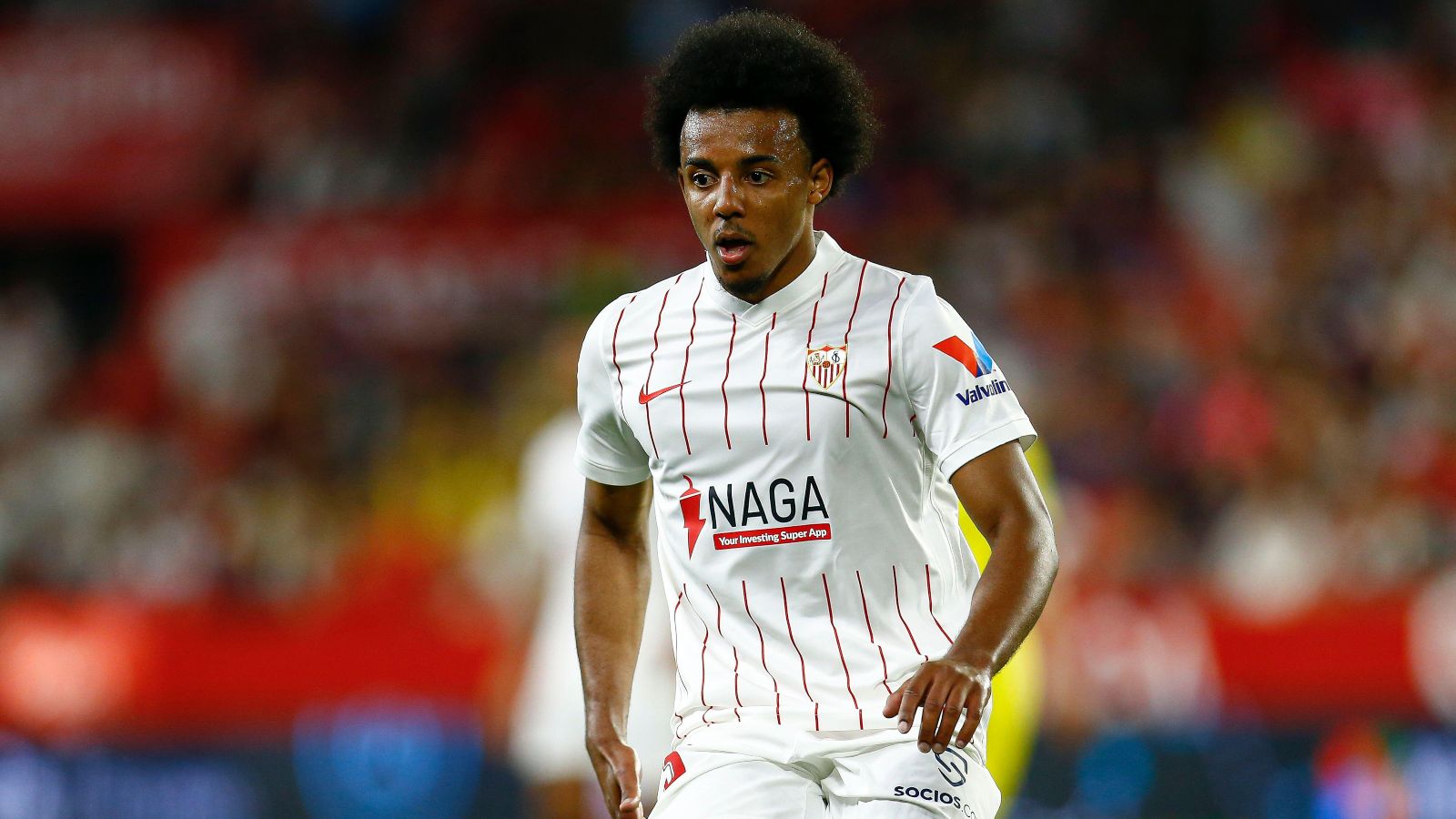 A Chelsea negotiation team have returned to London after spending three days trying to convince Sevilla to sell Jules Kounde, according to reports.

The Blues are looking to buy a couple of defenders this summer after losing both Antonio Rudiger and Andreas Christensen to La Liga.

Chelsea have been linked with numerous centre-backs over the last month or so with Alessandro Bastoni, Mathijs de Ligt, Kalidou Koulibaly and Milan Skriniar amongst the reported possibilities.

Sevilla centre-back Kounde has been linked for over a year with reports Chelsea had agreed personal terms last summer before the two clubs failed to agree to a fee.

And now something similar seems to be happening again with El Chiringuito journalist Marcos Benito claiming Chelsea ’emissaries’ have been ‘negotiating’ in Seville for the last three days in an attempt to strike an agreement.

There is understood to be ‘no deal’ following the talks over the France international with Sevilla asking for €60m ‘fixed’ with a further €10m ‘in variables’.

It is claimed that Chelsea – who could face competition from Newcastle United – didn’t ‘reach that figure’ and their transfer team ‘returned to London yesterday’ after failing to come to an agreement.

Speaking earlier this month, Sevilla director Jose Maria Cruz de Andres revealed that Kounde had asked to leave the club this summer with the Frenchman hoping to play in a “more competitive team”.

Cruz de Andres said: “Again, the player, I am sure, respects Sevilla FC. He is happy with us. In the case of Kounde, it is not a matter of money. It’s a matter of him wanting to play in a more competitive team than Sevilla FC.