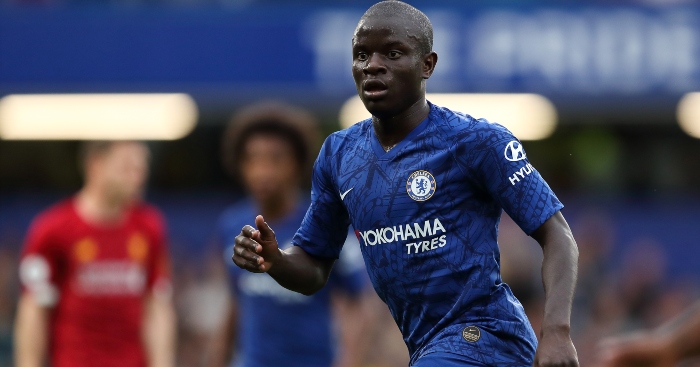 Chelsea are reportedly ready to offload up to ten players as Frank Lampard looks to overhaul his squad ahead of the new season.

Lampard led Chelsea to a top-four Premier League finish and an FA Cup final in his first season at Stamford Bridge.

But The Times claim the Chelsea legend is set to dramatically alter the look of his squad in the summer transfer window.

They have already secured the signings of Hakim Ziyech and Timo Werner, while a deal for Kai Havertz is also thought to be close to being completed.

Sergio Reguilon is the latest in a long list of left-backs linked with a move, while a goalkeeper to replace Kepa Arrizalaga and a centre-back are also thought to be priorities.

But Chelsea will need to clear the decks in order to fund moves for more additions, as well as in a bid to reduce the wage bill.

Chelsea are ready to sell four defenders after they shipped 54 goals in 38 league games – more than any other side in the top 10.

N’Golo Kante could also be heading for the exit door as Lampard has struggled to fit him into his system.

Kepa Arrizabalaga could leave on loan, while Tiemoue Bakayoko and Ross Barkley could also depart, alongside Michy Batshuayi, who hasn’t featured since February.