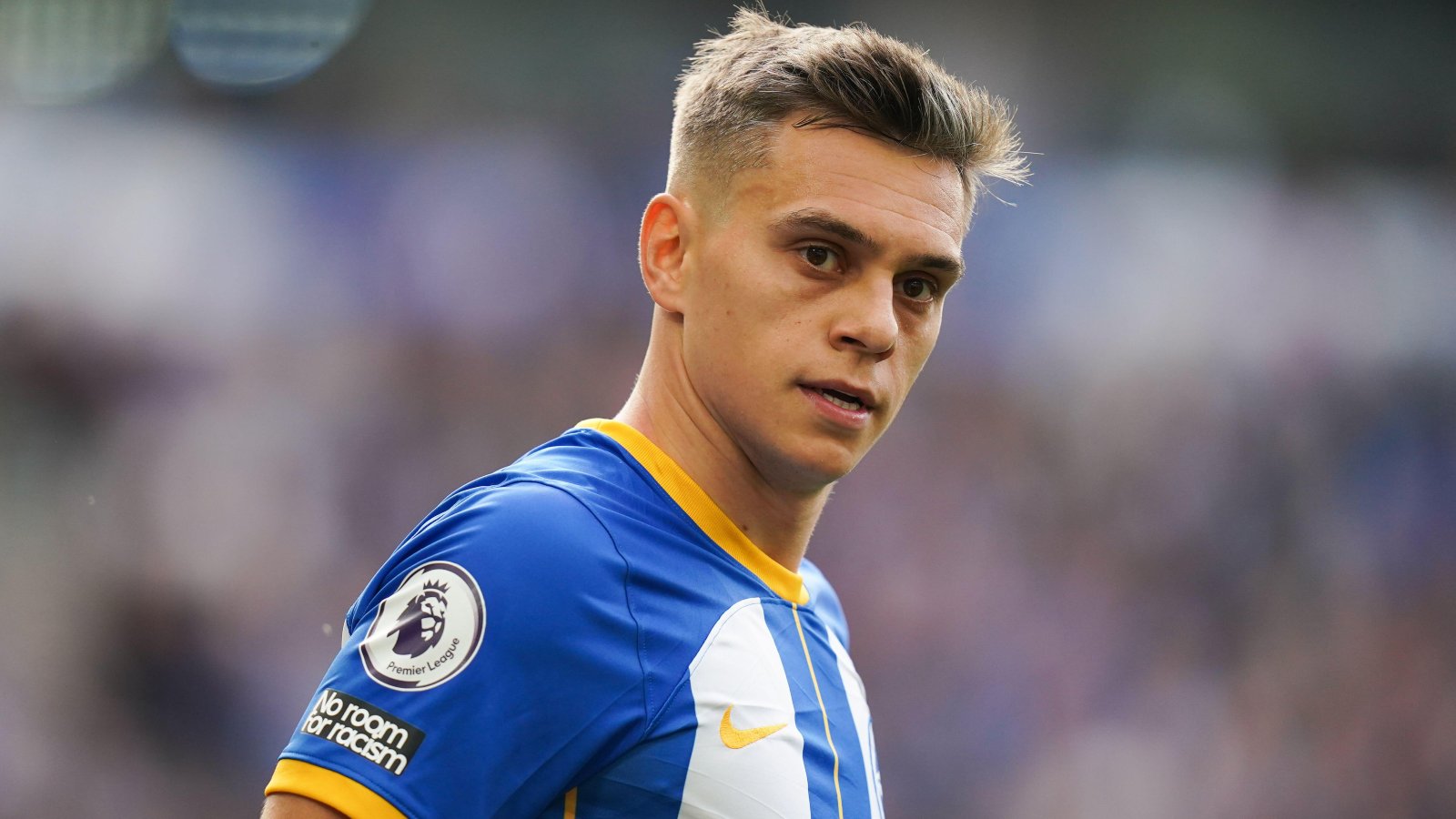 Brighton attacking midfielder Leandro Trossard has responded to claims that Chelsea could make a move for him over the next two transfer windows.

The Belgium international has done well for the Seagulls since joining from Genk in 2019 but he has taken his performances to a new level this term.

Trossard has scored seven goals and provided two assists in just 13 Premier League matches this campaign and is only two goal contributions away from his total for the whole of last season.

Graham Potter is risking the wrath of Brighton fans once again as Chelsea are linked to Trossard with one report claiming the Blues are watching the Belgian ‘more than carefully’.

But Trossard insists there has been no contact from Chelsea with him or Brighton so far and he insists he will “have to wait and see”.

Trossard told Het Laatste Nieuws (via Sport Witness): “Chelsea have in any case not yet reported. Not with Brighton and not with me. I have to wait and see. I want to finish strong at Brighton and leave for Qatar with that good feeling.”

Potter, who swapped Brighton for Chelsea earlier in the season, was the only manager Trossard had known in England before Brighton appointed Roberto de Zerbi.

“That was very strange, because I’ve always played under Potter at Brighton and have got better year after year,” Trossard added.

“You go through the full preparation and suddenly a new coach is there in September. Then you don’t know what to expect, but the reactions about De Zerbi were only positive. He really wants to play football and the way he wants to play suits me perfectly.”

Trossard has been called up to the World Cup and Chelsea defender Thiago Silva reckons the prospect of picking up an injury is playing on the mind of all players right now.

“Look, if I tell you that I, I believe the majority, don’t think about it, I’d be lying. I think it goes through our head, because every fixture that goes by, an injured one comes out. So that worry remains, that permanent thing in your head,” Silva told TNT Sports.

“However, that’s what I say and what I usually think, as much as we have that nervousness, but I think everything is in God’s hands. I think our path is already written.

“But it is something that is visible to everyone, something that has been happening regularly. We are not happy with this kind of situation. But we have a lot of faith in God that things will work out.”