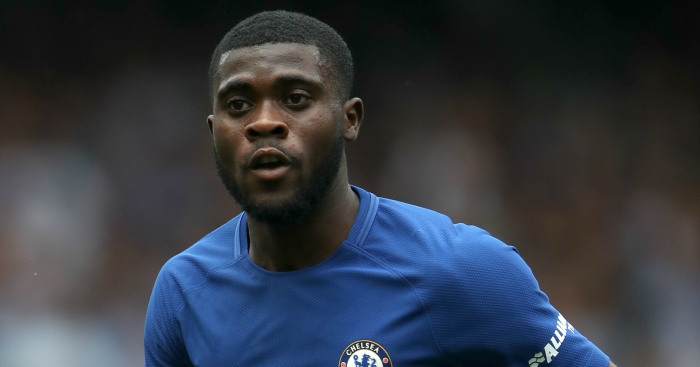 Chelsea plan to offload up to seven players to help fund their summer spending.

The Blues have already secured the £37m arrival of Hakim Ziyech from Ajax, while personal terms with £54m Leipzig striker Timo Werner have been agreed.

Ben Chilwell is their next priority target as they look to improve their left-back options, while Liverpool-linked Jadon Sancho is also on their radar.

The Daily Mirror suggest former midfielder Jeremie Boga, who left Stamford Bridge to join Serie A side Sassuolo in 2018, might return as a result of the buy-back clause Chelsea inserted in that initial deal.

But Frank Lampard is acutely aware of the financial implications posed by such moves, and thus has planned for a number of first-team departures.

Pedro and Willian are chief among them, with the contracts of both expiring at the end of this season and no extensions planned.

Marcos Alonso might be sold as a result of Chilwell’s arrival, while midfielder Jorginho ‘is keen to work again’ with Maurizio Sarri at Juventus.

Why have Chelsea spent £106m on someone they did ‘not’ want?

Jose Mourinho is said to be ‘interested in a reunion’ with £25m-rated Zouma at Tottenham, while West Ham have ‘a long-standing interest’ in both Barkley and Batshuayi, the latter of whom ‘has admirers at Newcastle and Crystal Palace’.

The Daily Star add that Chelsea are due around £48m from Atletico Madrid for the sale of Alvaro Morata, with the Blues also willing to ‘listen to offers’ for Emerson Palmieri, Davide Zappacosta and Tiemoue Bakayoko.

N’Golo Kante, however, ‘is not for sale’.