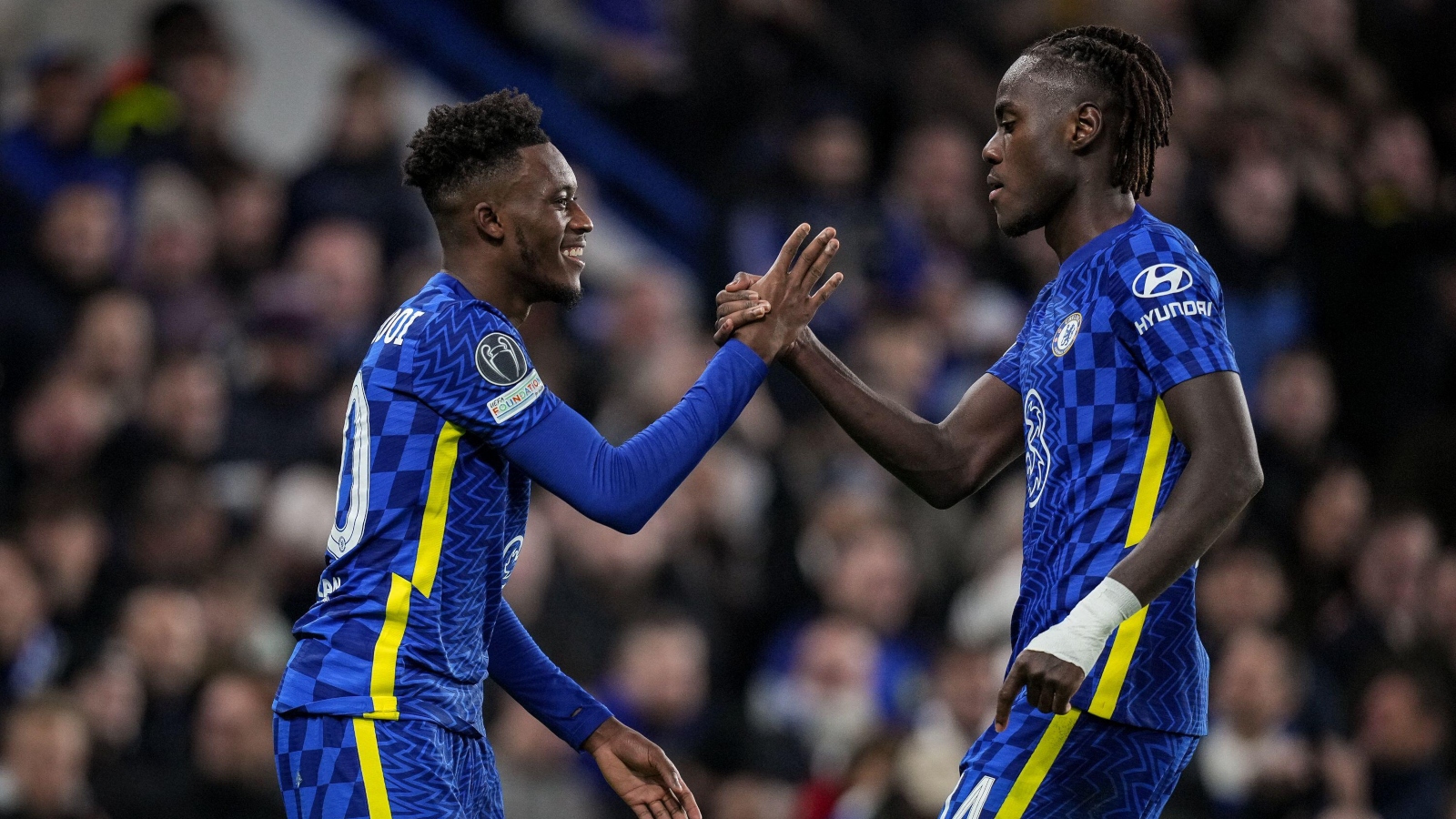 Interest is growing in Chelsea trio Michy Batshuayi, Trevoh Chalobah and Callum Hudson-Odoi, according to reports.

Batshuayi spent last term on loan with Turkish side Besiktas, for whom he scored 14 times in 33 league appearances.

He is currently in limbo after returning to Stamford Bridge this summer, with his future at the club up in the air.

According to Sky in Italy, Serie A side Salernitana are interested in signing the Belgian striker.

Batshuayi is under contract for less than 12 months, though there is apparently a one-year option to extend his deal until 2024.

Wolves have also been linked with the 28-year-old.

Salernitana are believed to be keen on a permanent deal. Batshuayi has been loaned out five times since joining Chelsea for around £35million in 2016.

Sky Italy also claim that Chalobah is attracting interest from Serie A.

AC Milan and their arch-rivals Inter Milan are both keen, with the former also linked with Tottenham’s Japhet Tanganga.

Spurs are not expected to let Tanganga leave unless they sign a replacement, while Chelsea may only sanction Chalobah’s departure if they sign a new central defender.

Bundesliga side RB Leipzig are also believed to be interested in the Blues defender.

While there is only interest in Chalobah and negotiations over a deal to sell Batshauyi, it is being reported by Sky Sports that Hudson-Odoi is ‘close’ to signing for Bayer Leverkusen.

There has been plenty of interest in the young winger with his first-team opportunities few and far between.

Another German club attempted to swoop in and sign Hudson-Odoi, however, the player’s representatives have decided that Leverkusen is the ‘best option for his development’.

In terms of incoming signings, Chelsea are hoping to land at least one new centre-half before the transfer window closes.

Leicester City’s Wesley Fofana looks like he is the Blues’ top target, though the Foxes are holding out for a world-record transfer fee for a defender.

Thomas insists the England defender is “expected to stay” at Old Trafford.

“Maguire still has a future at United and he is expected to stay and fight for his place,” he said.

“Erik ten Hag has already said he will be needed as they look for the right balance in their team game-to-game, despite the fact he started on the bench against Liverpool.

“Chelsea still want to sign Wesley Fofana while an alternative they are looking at is Bayer Leverkusen’s Edmond Tapsoba.”

All stories were via the Transfer Centre on Sky Sports.