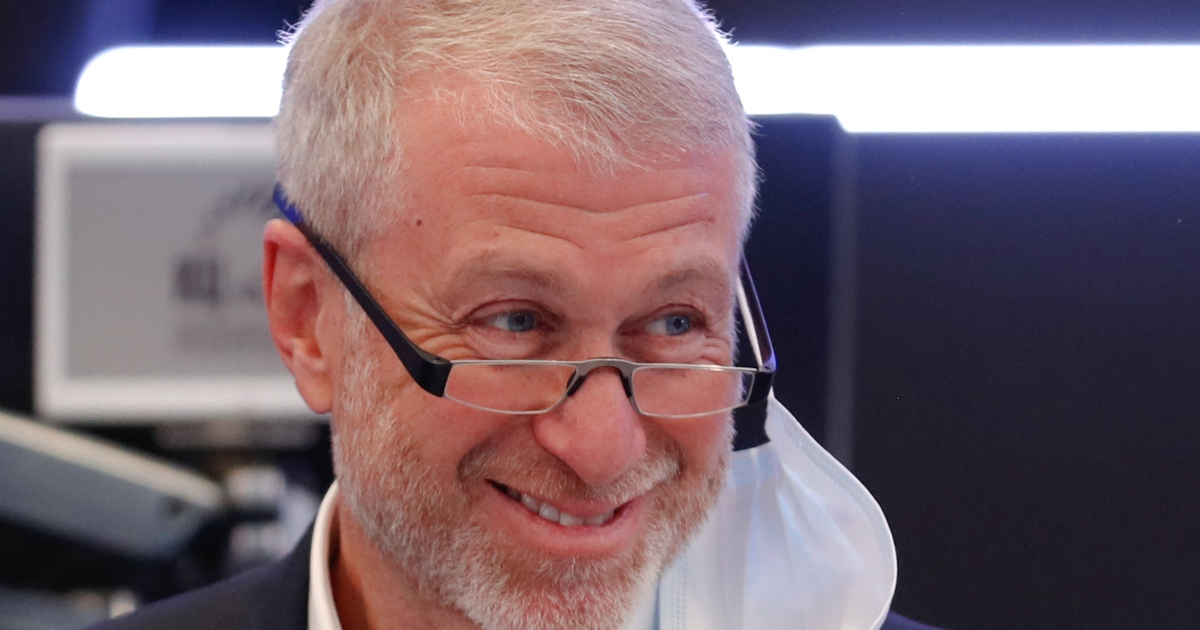 According to reports, trustees of Chelsea’s charitable foundation have not agreed to take stewardship of the club over fears of being a front for Roman Abramovich.

On Saturday, Russian-Israeli billionaire Abramovich took the decision to protect the Premier League club from continued links to the wider situation of Russia’s war with Ukraine, the PA news agency understands.

Lukaku is the jigsaw piece that doesn’t fit Chelsea puzzle

“During my nearly 20-year ownership of Chelsea FC, I have always viewed my role as a custodian of the club, whose job it is ensuring that we are as successful as we can be today, as well as build for the future, while also playing a positive role in our communities,” read a statement from Abramovich.

“I have always taken decisions with the club’s best interest at heart. I remain committed to these values.

However, as reported by the Telegraph, the trustees have not agreed to Abramovich’s proposal as they fear that they are being ‘used as a front’.

Furthermore, they have ‘major unanswered questions and are still considering the request’ that was only received on the day of the statement.

The trustees are also unsure if Abramovich will face sanctions by the British government.

Chair of the Russia All-Party Parliamentary Group, Chris Bryant, said on Sunday morning: “Unless and until he condemns the criminal invasion of Ukraine I will continue to call for the UK to sanction him and seize/freeze assets”.