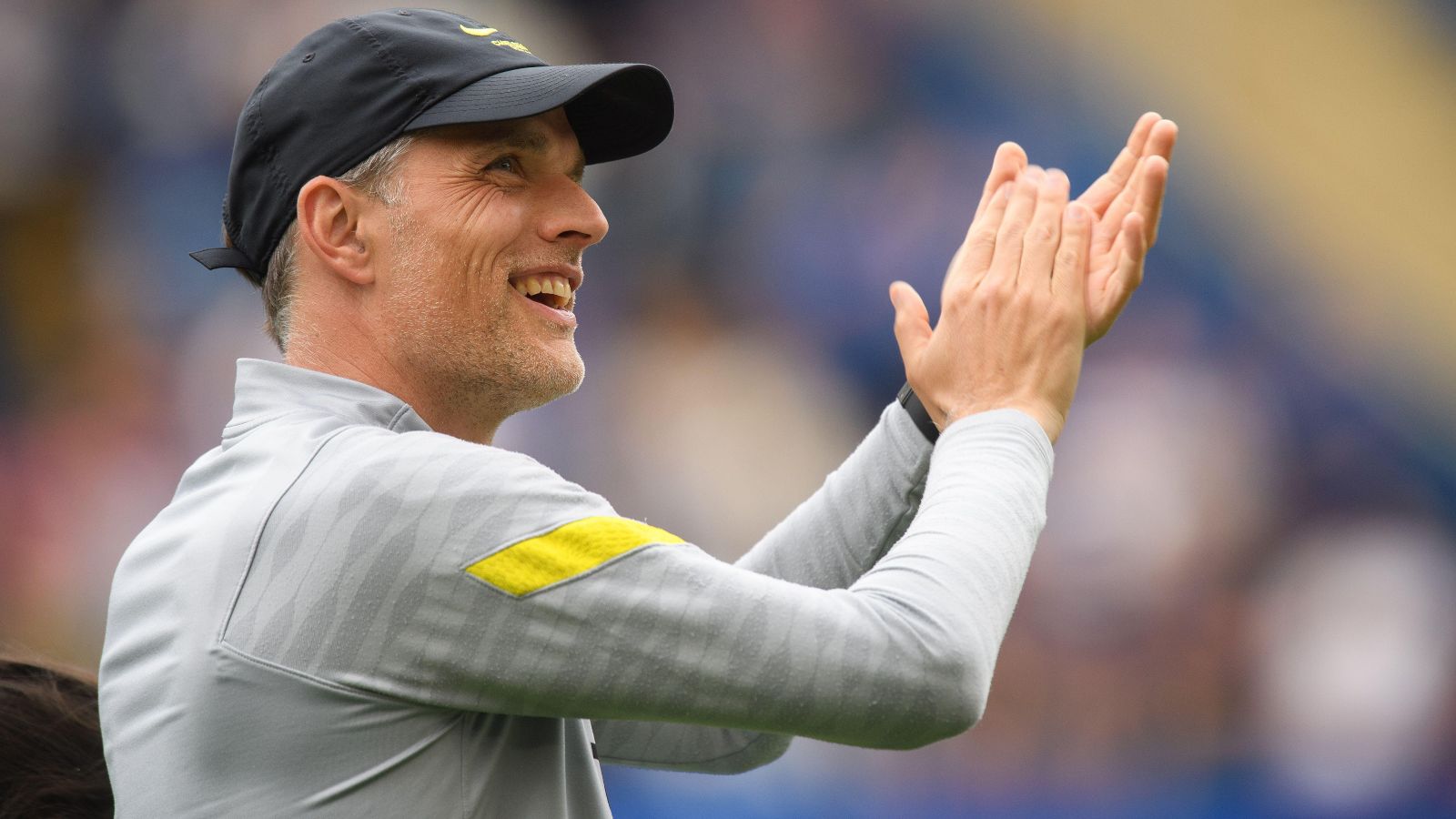 Chelsea boss Thomas Tuchel has named the five Premier League sides who he thinks will contest the title next season.

Manchester City and Liverpool have been head and shoulders above every other team in the Premier League this term with the two sides finishing the season on 93 and 92 points respectively.

Chelsea finished 18 points behind second-placed Liverpool in third and Tuchel expects his side to be in the mix against with Liverpool and Manchester City, while he is tipping Manchester United under Erik ten Hag and Tottenham to join the race next season.

Thomas Tuchel believes it will be a 𝙁𝙄𝙑𝙀 horse race for the Premier League title next season pic.twitter.com/vYLjX19Imb

Chelsea finished off a pretty underwhelming domestic campaign with a 2-1 victory over Watford and Tuchel believes their ongoing takeover is a “huge disadvantage” as they look to prepare for next season.

“We have at the moment a huge disadvantage – that’s not decisive yet,” Tuchel added. “There is no need to make excuses now, it is just the situation we are in and we have to be as quick as possible.

“Right now, of course, it is unsatisfying because our hands are tied and we cannot act as we want. We have clear ideas for the profiles and characteristic of these players.

“It is not like you put a name on the list and then you get the player. You have to convince the player, you have to speak to other clubs and convince yourself this is the player, so there is normally a lot of work and it will be the same to be competitive next season, while, like everybody else, tries to close the gap to us, while the two top teams are what they are. A benchmark of consistency.

“This is the situation and from there we do our very best to be competitive because this is what we want to be.”