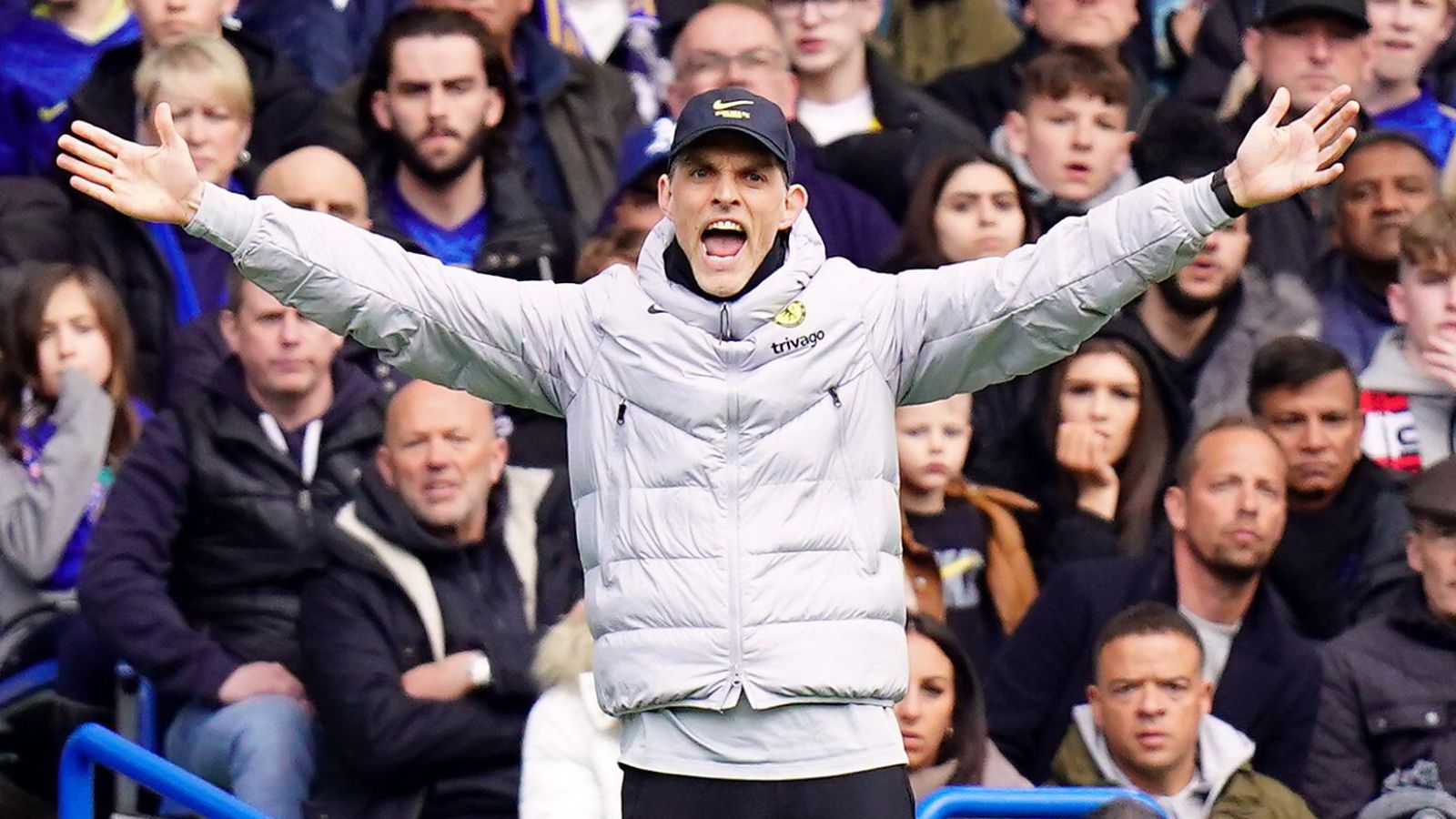 The ‘attitude and demeanour’ of Thomas Tuchel ‘raised serious doubts’ among the Chelsea hierarchy that they could continue working with him.

Chelsea started Wednesday morning by informing the football world of their surprising decision to part company with the German, who won the Champions League with the Blues in 2021.

Tuchel’s side started the season with mixed results in the Premier League, beating Everton, Leicester City and West Ham, drawing with Tottenham and taking losses against Leeds United and Southampton.

As well as their slow start to the Premier League campaign, Dinamo Zagreb inflicted a 1-0 loss on them on Tuesday night in their first Champions League group stage match of the season.

There was definitely a bit of pressure growing on Tuchel after the result against Zagreb but not many supporters would’ve expected the Chelsea owners to make such a decision at this stage.

And the Daily Telegraph have now revealed that it was not all about results with a wedge between Tuchel and the owners growing throughout the summer.

Tuchel had ‘done little to prove that he wanted to take a proactive part of’ Todd Boehly’s new vision and culture for Chelsea after his takeover earlier in the year.

It is claimed that ‘his attitude and demeanour raised serious doubts’ among the Chelsea leaders and that ultimately proved to be his ‘undoing’.

Boehly had decided long before the defeat in Croatia last night that Tuchel was ‘not the man to help lead’ a new culture at the Premier League club.

The Chelsea owners initially wanted to ‘put their faith’ in Tuchel – who was given more control in the transfer market – but the Telegraph insists that the board realised Tuchel was ‘perhaps better suited to the more detached management style of the past regime’.

Boehly is ‘confident they will not face any sort of revolt’ from the Chelsea playing staff after Tuchel’s ‘popularity dropped with a number of players’ recently.

Tuchel ‘did not enjoy becoming more involved in this summer’s recruitment process’ with Chelsea hierarchy looking for ‘all of Chelsea’s departments to become more intertwined and cooperative’.

One of the biggest clashes came during Chelsea’s interest in Cristiano Ronaldo with Tuchel reportedly making it clear he didn’t want the club to sign the Portugal international.

Ronaldo told the Manchester United board that he wished to leave the club in the summer transfer market but there was a lack of concrete interest in him, apart from a bid from an unnamed Saudi Arabian club.

Boehly was interested in Ronaldo and the American owner was ‘reluctant to simply take “no” for an answer from Tuchel, who, according to sources, seemed exasperated at having to explain his reasons for not wanting the Portuguese’.

‘The atmosphere at Chelsea’s training ground has been described as tense and Tuchel’s popularity nose-dived with a group of players who felt they had been treated unfairly, both in terms of team selections and the positions they were asked to play.

‘Players have been left in the cold only to be brought back unexpectedly before being  dropped again.’