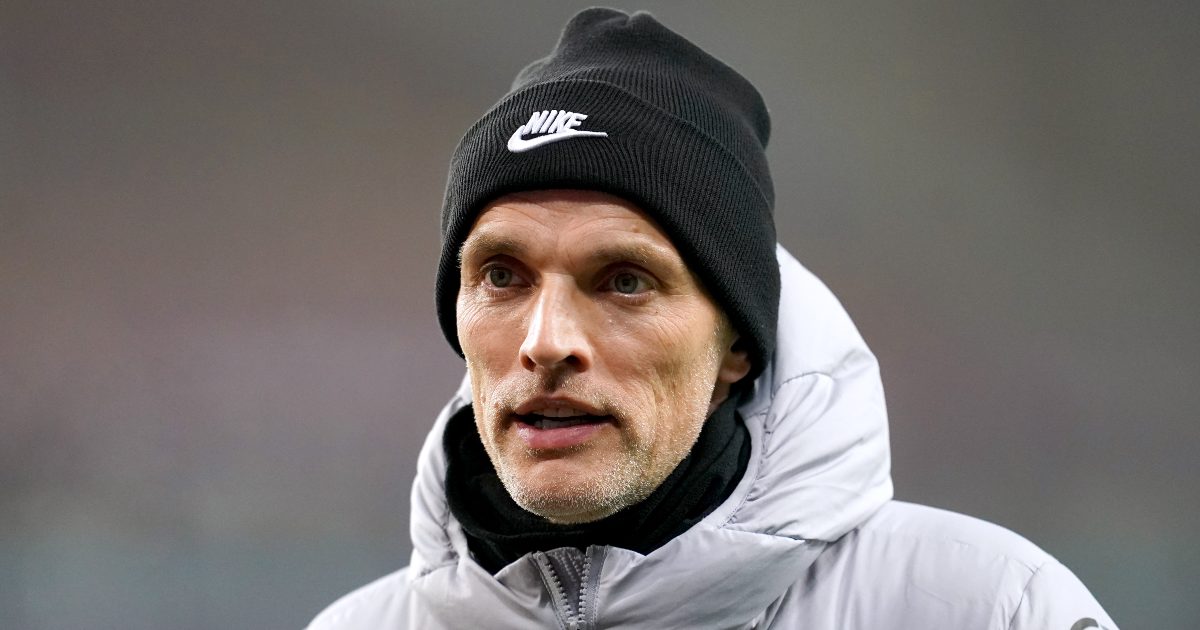 Chelsea remain unsure whether Thomas Tuchel will be able to travel to Abu Dhabi for any part of the Blues’ Club World Cup campaign after testing positive for Covid-19.

The Blues saw off Argyle only after extra-time, with Kepa Arrizabalaga saving Ryan Hardie’s last-gasp penalty to stop the tie going to a shoot-out.

Chelsea will jet out to the United Arab Emirates on Saturday night without the German, with their Club World Cup semi-final set for Wednesday.

“First of all we do not exactly know right now what the situation is with Thomas, when he will be back,” said Michels.

“He has to follow the Government rules, and is in self-isolation. So we are looking forward for the next days. We were in ongoing communication with Thomas during the match.

Plymouth took an early lead through Macaulay Gillesphey’s header, with Cesar Azpilicueta equalising just before half-time with a fine backheel.

Chelsea were unable to press on however, with League One Plymouth managing to remain resolute.

Marcos Alonso swept home in the first period of extra-time with Chelsea expecting that to settle the tie, only for Plymouth to win that late penalty.

The Blues advance to the next round of the #EmiratesFACup!

Kepa’s stop proved sufficient to send Chelsea through, though Mason Mount will now be an injury doubt.

The England midfielder hobbled off with a possible leg issue, with Michels admitting Mount’s problem will need further investigation.

Asked if Mount was an injury concern, Michels replied: “Hopefully not, we will see. He felt it once in additional time, when taking a shot.

“So he realised quickly that he felt the pain and therefore we took him off. But we will see, he will have further exams. Hopefully it’s not too bad but right now I cannot promise.

“I think we had for me 60 minutes where we could also lead 3-1, we had very many opportunities. We were a bit unlucky with crossbar, post, and at the same time we scored more or less an own goal to bring us into difficulty.

“But everyone would say the most important thing in the FA Cup is to go through, and that’s what we did.”

“We asked the players to give us everything out there and not leave anything in the tank,” said Schumacher.

“They should be really proud of themselves. We’re obviously disappointed that we didn’t get through, especially having a penalty so late on that would have taken it to penalties. But all in all, it was a good day.

“Ryan Hardie will feel that he’s let everybody down today for missing the penalty, but I can honestly say he hasn’t.

“Ryan normally hits them well, I had confidence in him but by his own admission it wasn’t a great strike and it was easy for the keeper in the end. He’s a top-class keeper when it comes to saving penalties as well, isn’t he.

“Nobody wants to miss a penalty like that, but it’s all part of football, and he’ll have to get his head up quickly. Hopefully he’ll score the winner on Tuesday. Overall we’re just extremely proud of the team.”