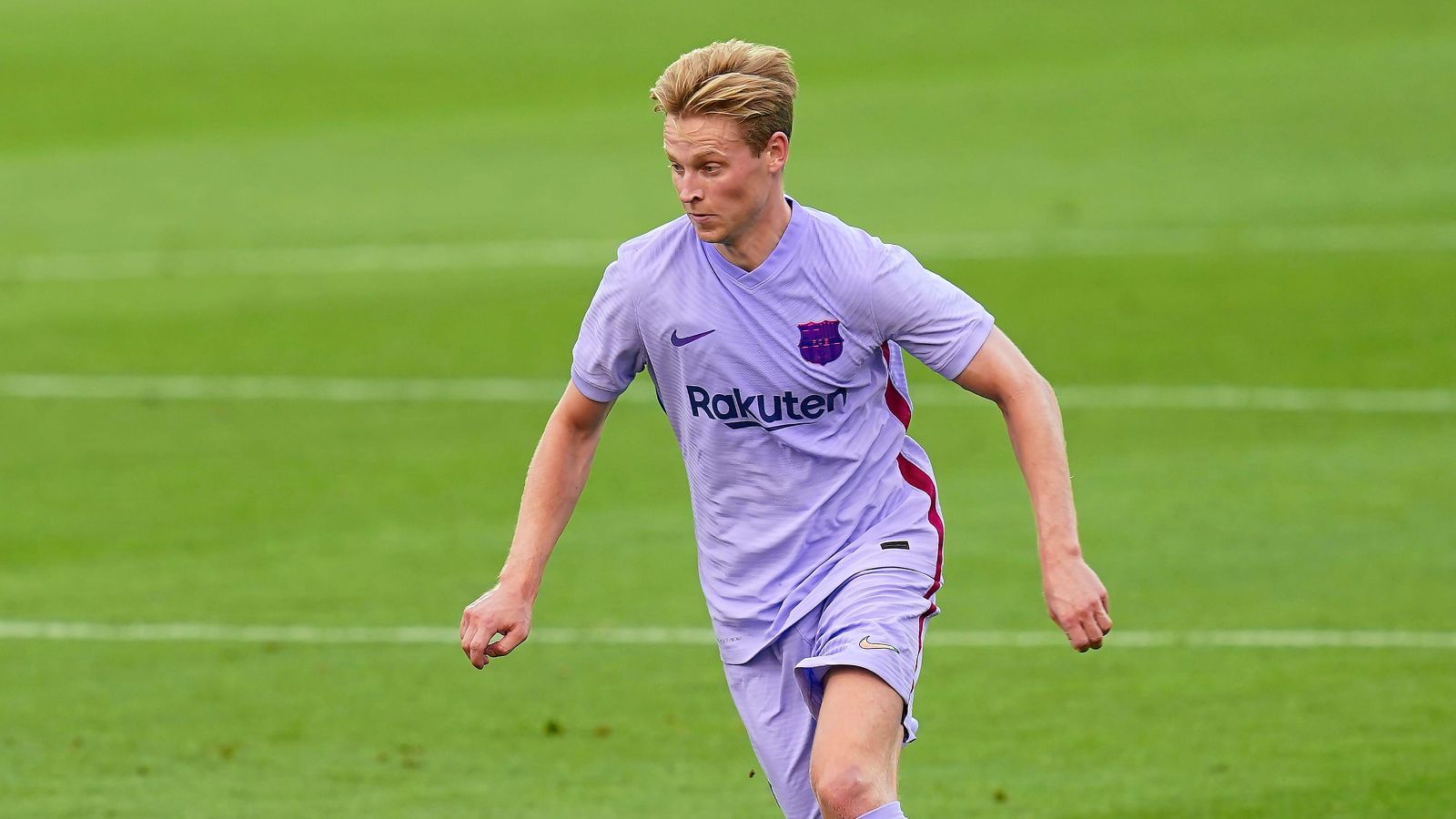 Chelsea have been encouraged to “hijack” Manchester United’s move for Frenkie de Jong as he can help the Londoners “catch up” with Tottenham.

Spurs have signed six players so far this summer. Yves Bissouma, Richarlison, Ivan Perisic and Djed Spence are among their incomings.

Chelsea meanwhile are now pushing ahead with their summer business. Up to now, they have brought in Raheem Sterling and Kalidou Koulibaly.

It is also being reported that Thomas Tuchel’s side are closing in on the signing of Jules Kounde from Sevilla.

The Londoners are also understood to be considering a move for Barcelona midfielder Frenkie de Jong.

The Dutchman is being targeted by Man Utd and Barcelona want an initial £63m to sell him this summer.

This move is in doubt though as De Jong is insisting that he does not intend to leave the La Liga giants.

Ex-Aston Villa forward Gabriel Agbonlahor believes De Jong “would choose Chelsea over Man Utd” if he had to pick:

“Spurs are looking in a better position at the moment with the signings they’ve made but Chelsea are catching them now,” Agbonlahor told talkSPORT.

“Koulibaly, great centre-half, Kounde will add as well to the defence with Thiago Silva, mainly as a back three.

“I just feel like they still need maybe a midfielder. There’s talk of maybe De Jong, maybe hijacking that move to Manchester United.

“I think he’d choose Chelsea over Manchester United if he had a choice. But I still think another midfielder, another striker.

“But defence for me would be sorted with this signing.”

Spanish football expert Graham Hunter has praised De Jong for his assertive stance on his future:

“He knows there’s a big club waiting for him, potentially two including Chelsea. He knows that it’s his ex-manager and his career can thrive at Old Trafford.

“But he prefers the idea of putting things right at Barcelona, playing in what is potentially an exciting new era. And let’s not mess about, the lifestyle’s very good in Barcelona.

“De Jong is literally saying if I can tough this out, ‘I’m going to stay and I’m going to prove my worth’. Hats off to the lad for that.”